Famous journalist made a scandal with fans of Çağatay Ulusoy

Birsen Altuntas, who watched the film Paper Lives / Kağıttan Hayatlar, said she liked the movie. She especially appreciated the work of Ersin Arici. Çağatay Ulusoy also plays well. However, the journalist noticed that the shape of Çağatay Ulusoy’s nose had changed. She claims that the rumors that the actor had rhinoplasty were confirmed, but she is not aware of why this happened. Perhaps due to health problems, but the previous shape of the nose was better. Now he lacks the old charisma.

However, as it turned out, everything is in perfect order with the actor’s nose, which is clearly seen in the stills of the series Yeşilçam. But his character Mehmet in the film Paper Lives has a broken nose, so he was put on makeup with a scar on the bridge of his nose. A real actor will do everything to look convincing in a role. 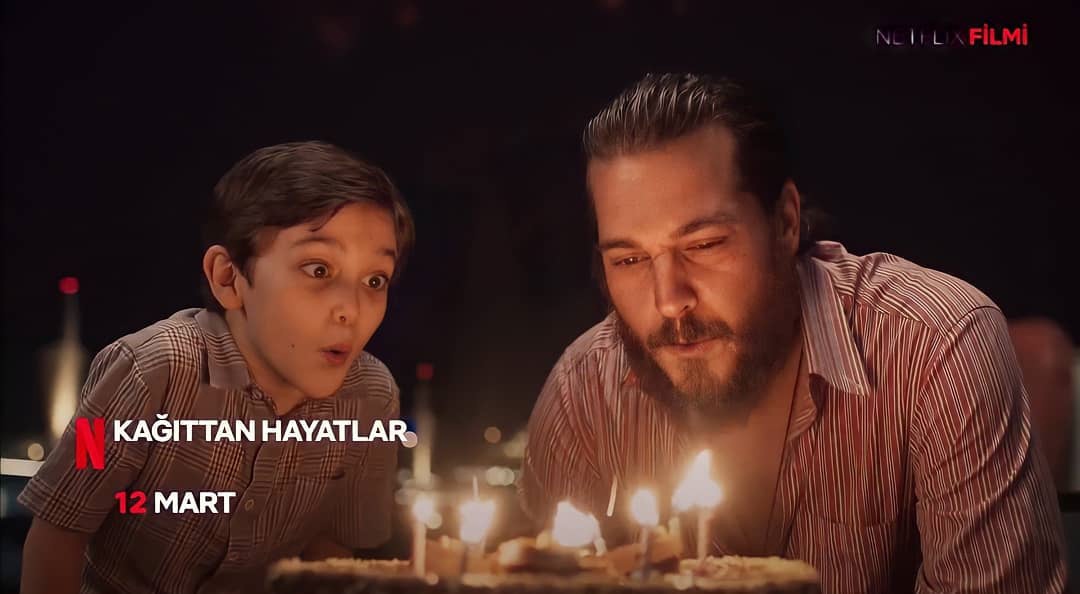 When the fans noticed to the journalist in the comments that there were no changes in Çağatay’s nose, and it was theatrical makeup, she replied that because of the love for the actor, they did not see the obvious things and lost their minds. To this, the fans simply showed her the latest photos from the series Yeşilçam with the perfect nose of the actor. After that, the post about the famous nose disappeared from the journalist’s twitter, and she began to ban Çağatay’s fans, who pointed out her mistake. However, the information remained on the site for which she is writing. 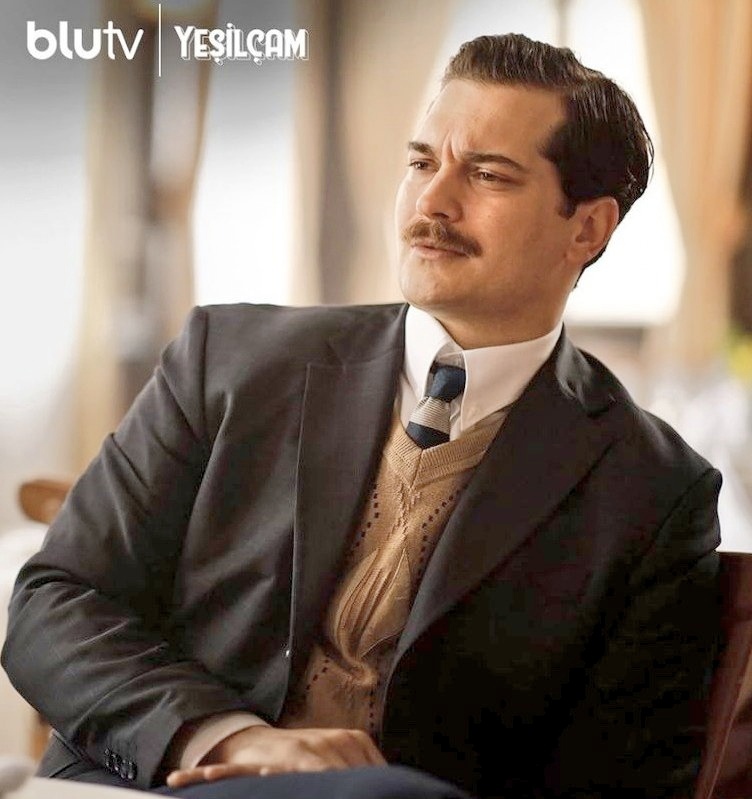 It seems that some journalists in Turkey need to pay more attention to what they write and don’t make the hype on successful projects measuring the actors’ charisma by a nose shape.