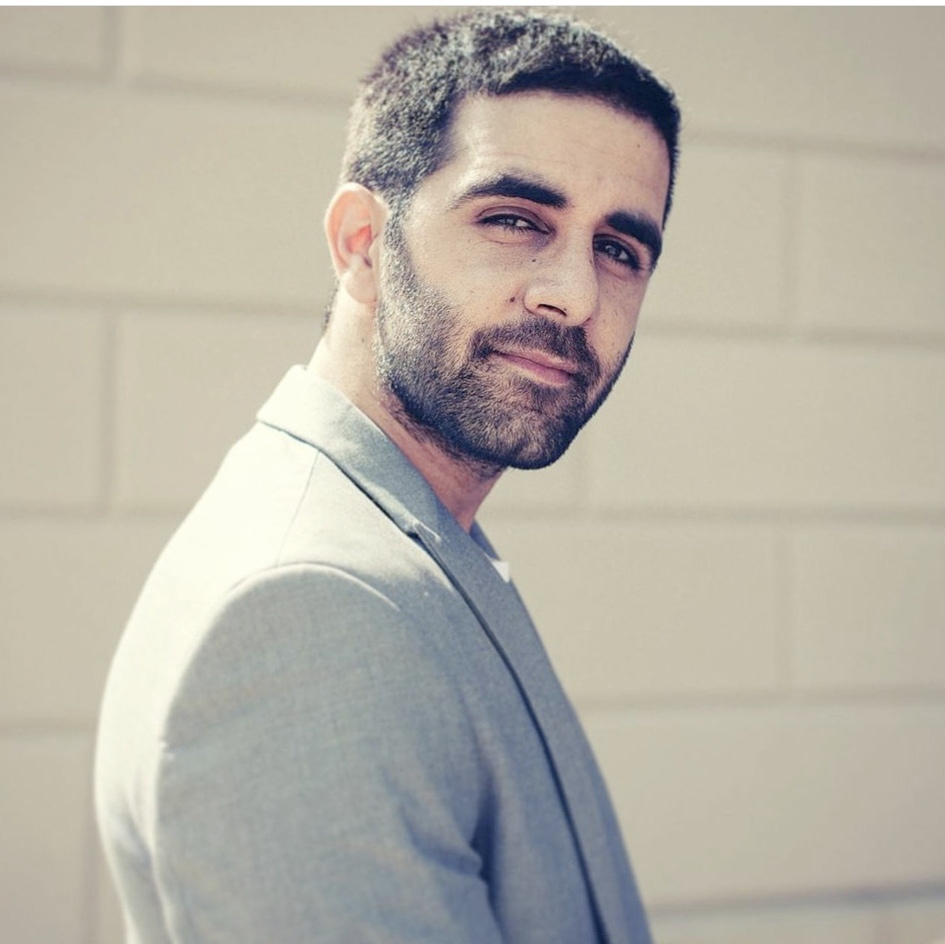 There is information that Elçin Sangu has signed a contract to star in the series, which will be released this summer, or it will start filming in the summer. 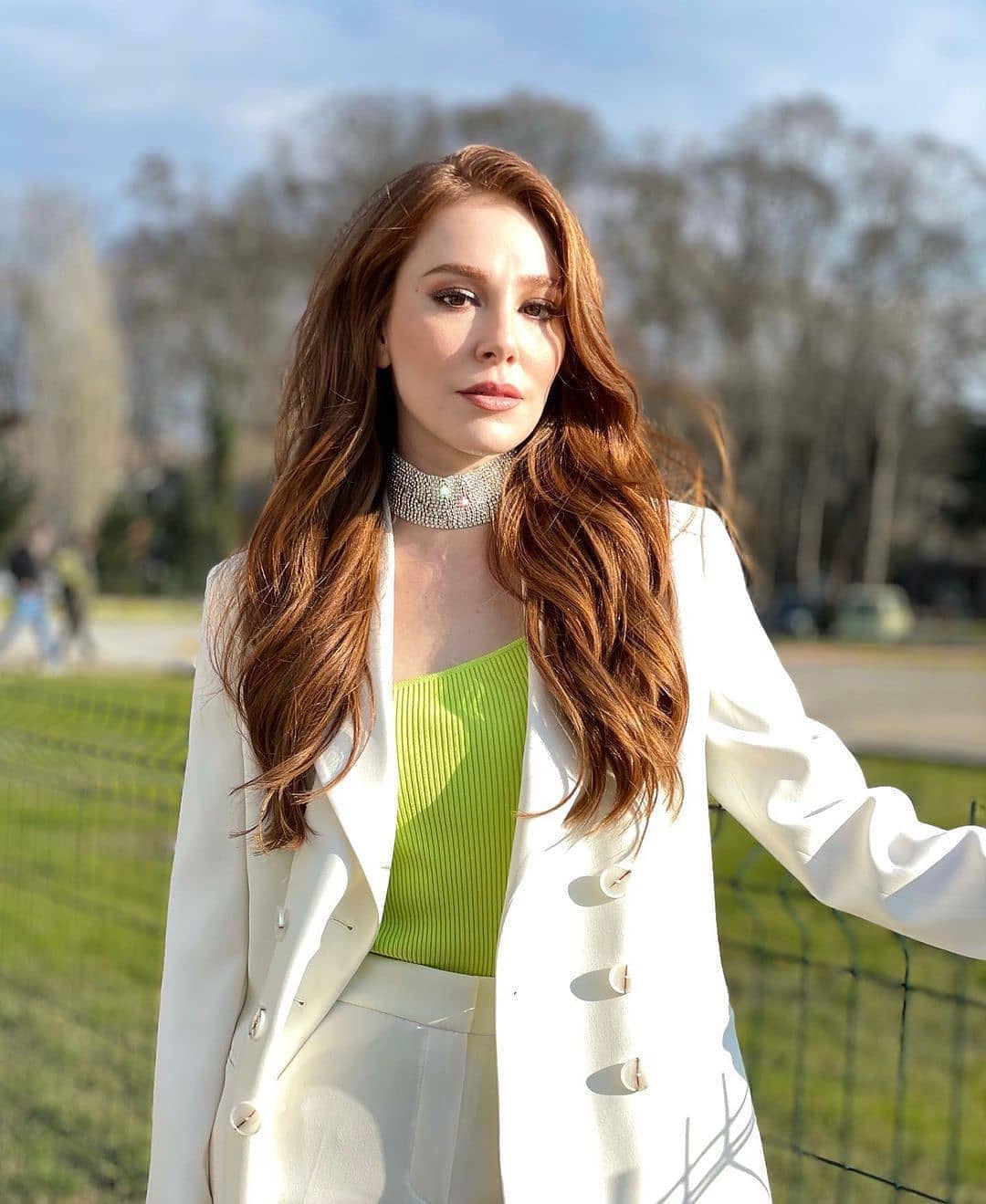 Prominent blogger Cakma claims that the series Valley of the Wolves will air on Show TV next season. And all these denials from different journalists will turn out to be fiction. Very big surprises await the audience in the project 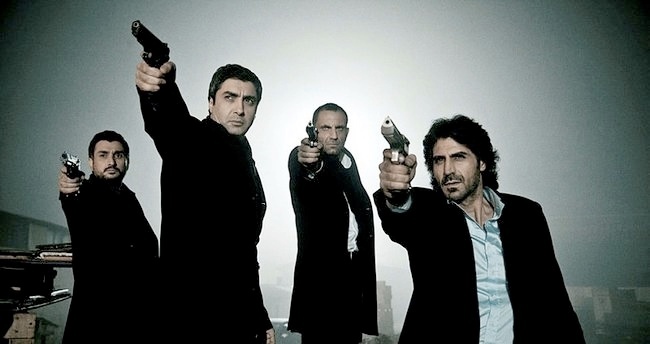 Valley of the Wolves

The famous singer and actor Emrah is in talks to star in the series in the new season. 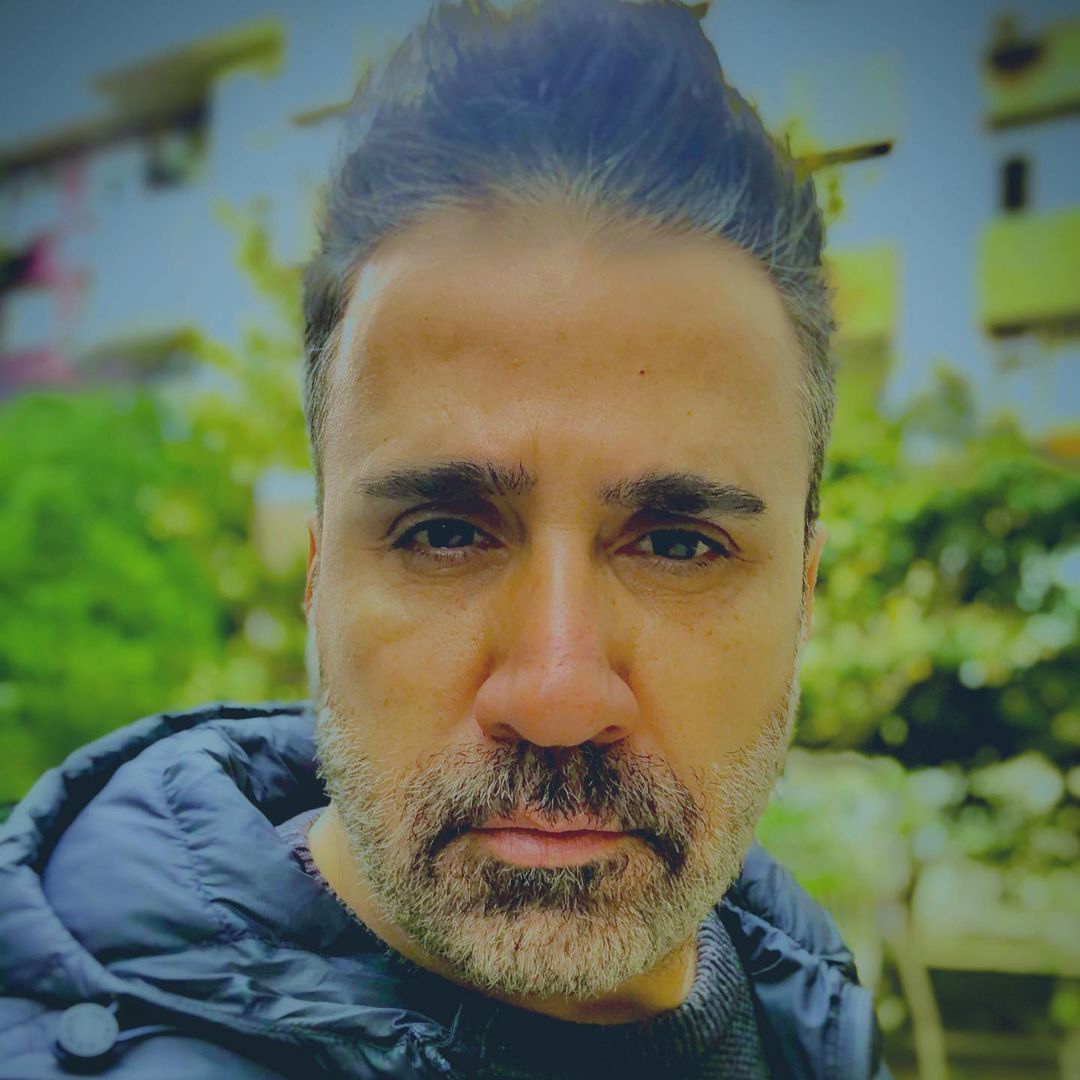 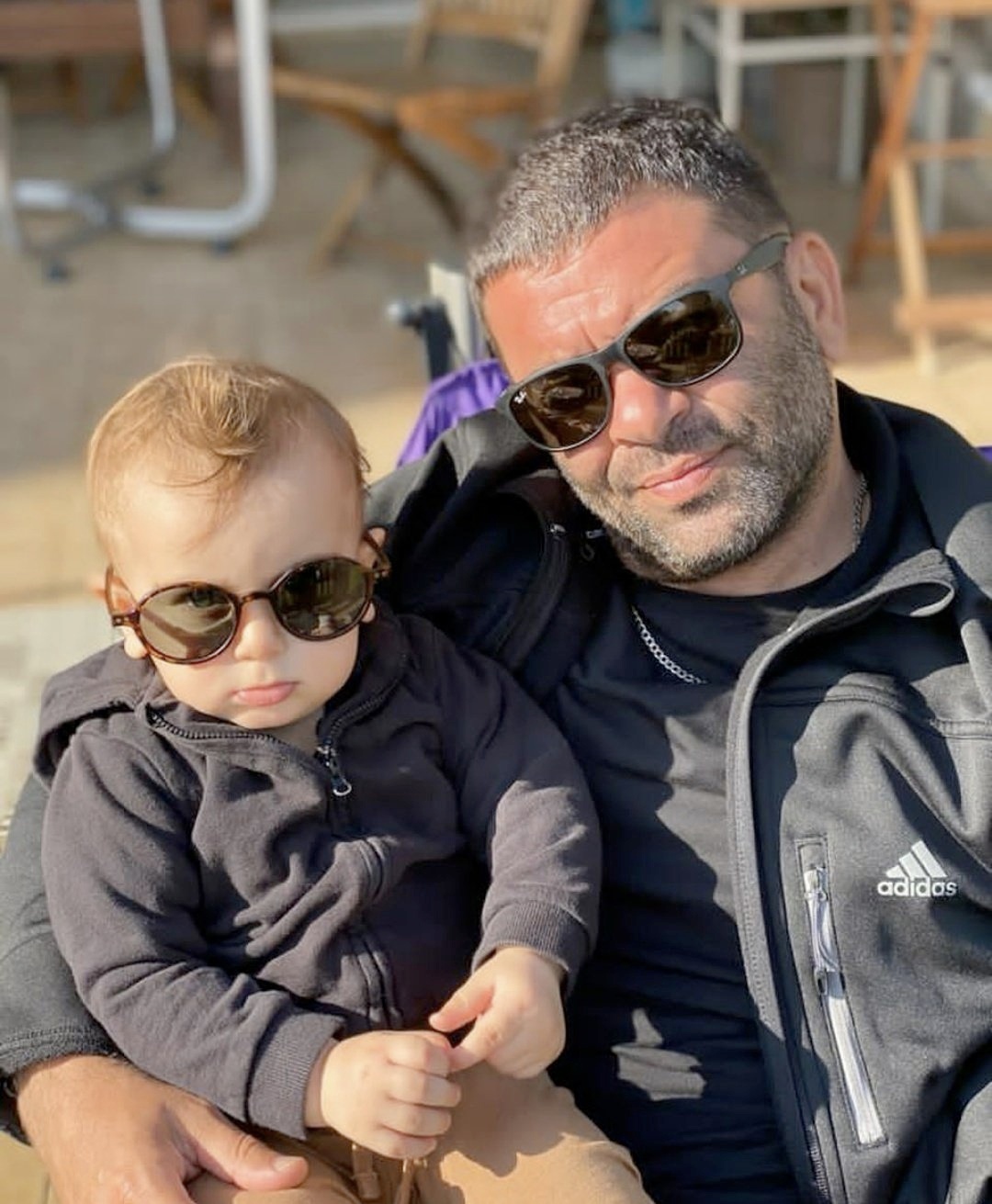 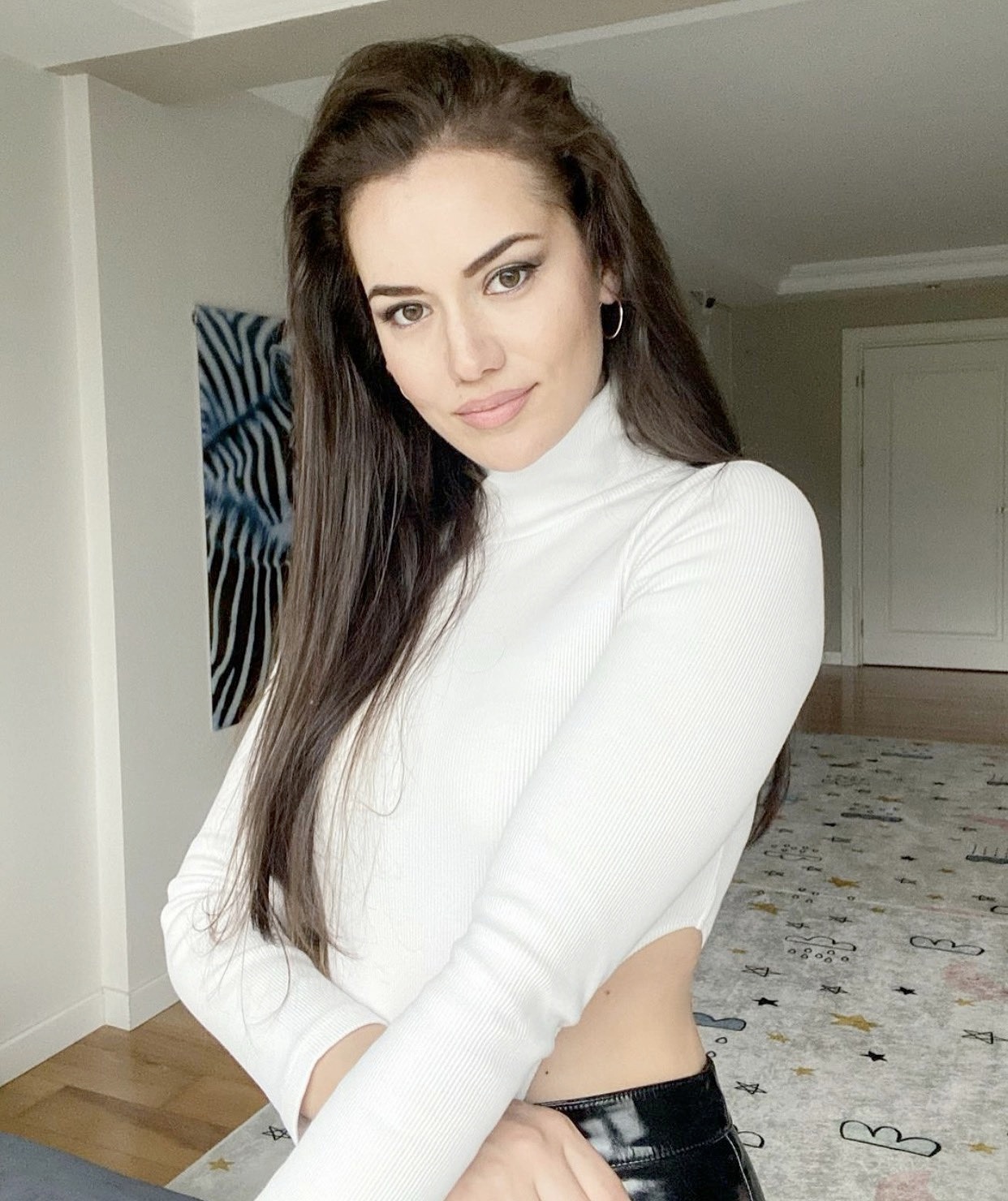 According to Birsen Altuntas, rumors that the series “Valley of the Wolves / Kurtlar Vadisi” will be continued on Star TV do not correspond to reality. There were no negotiations with the TV channel. 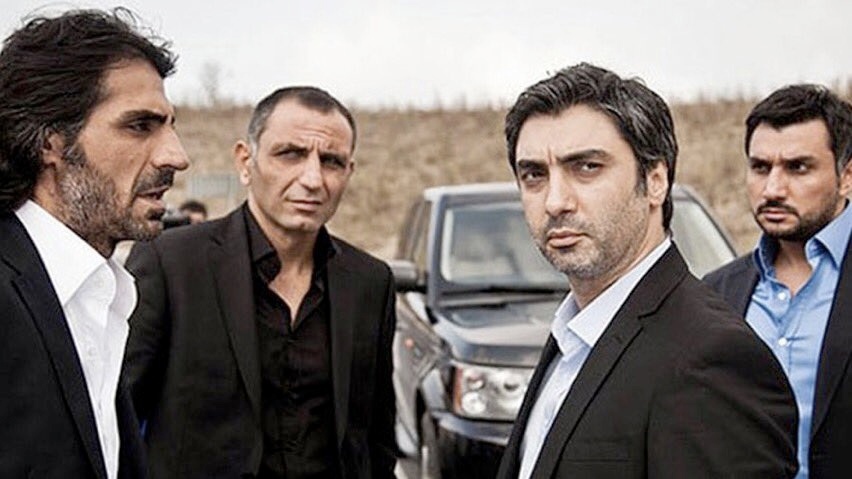 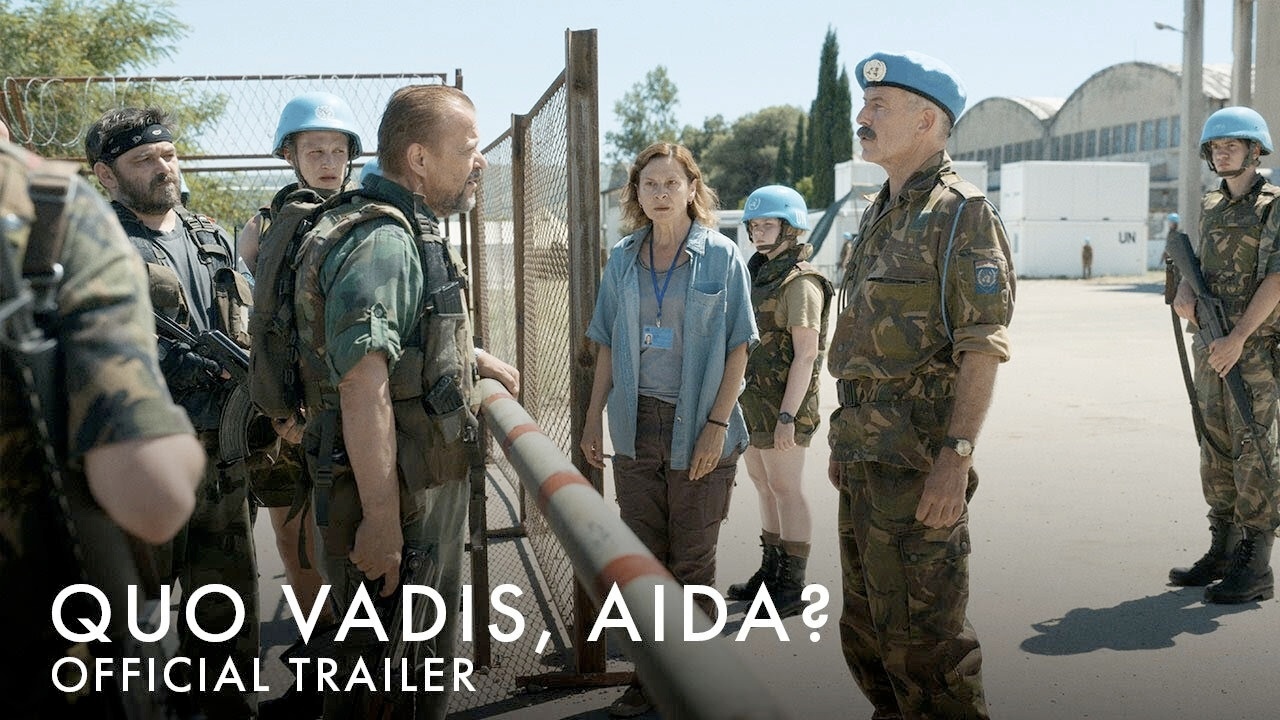 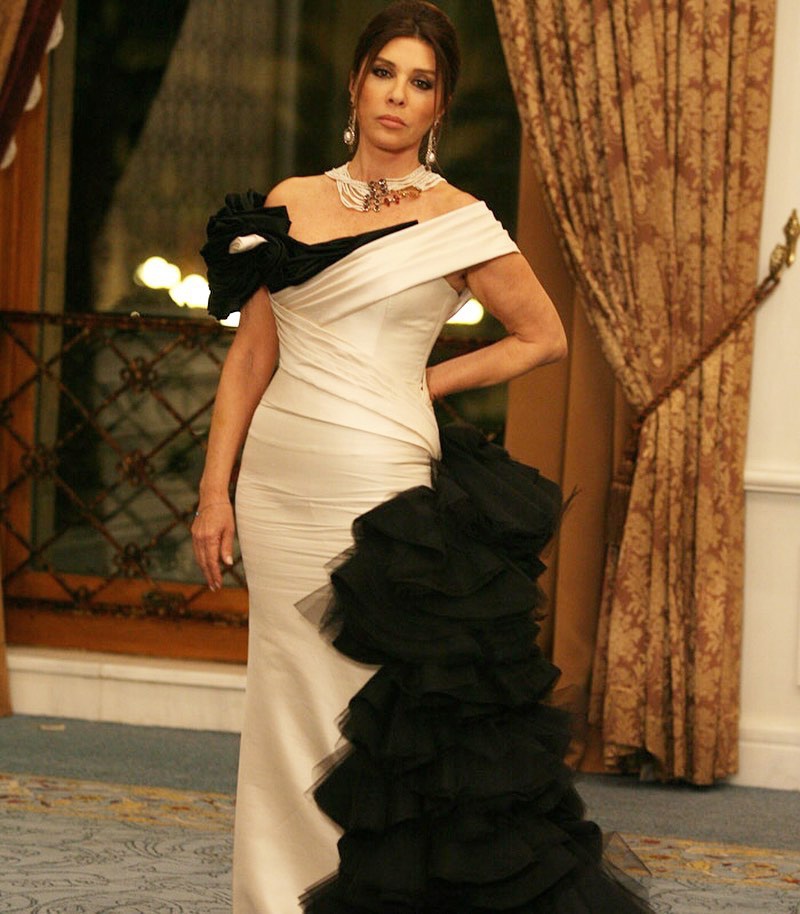 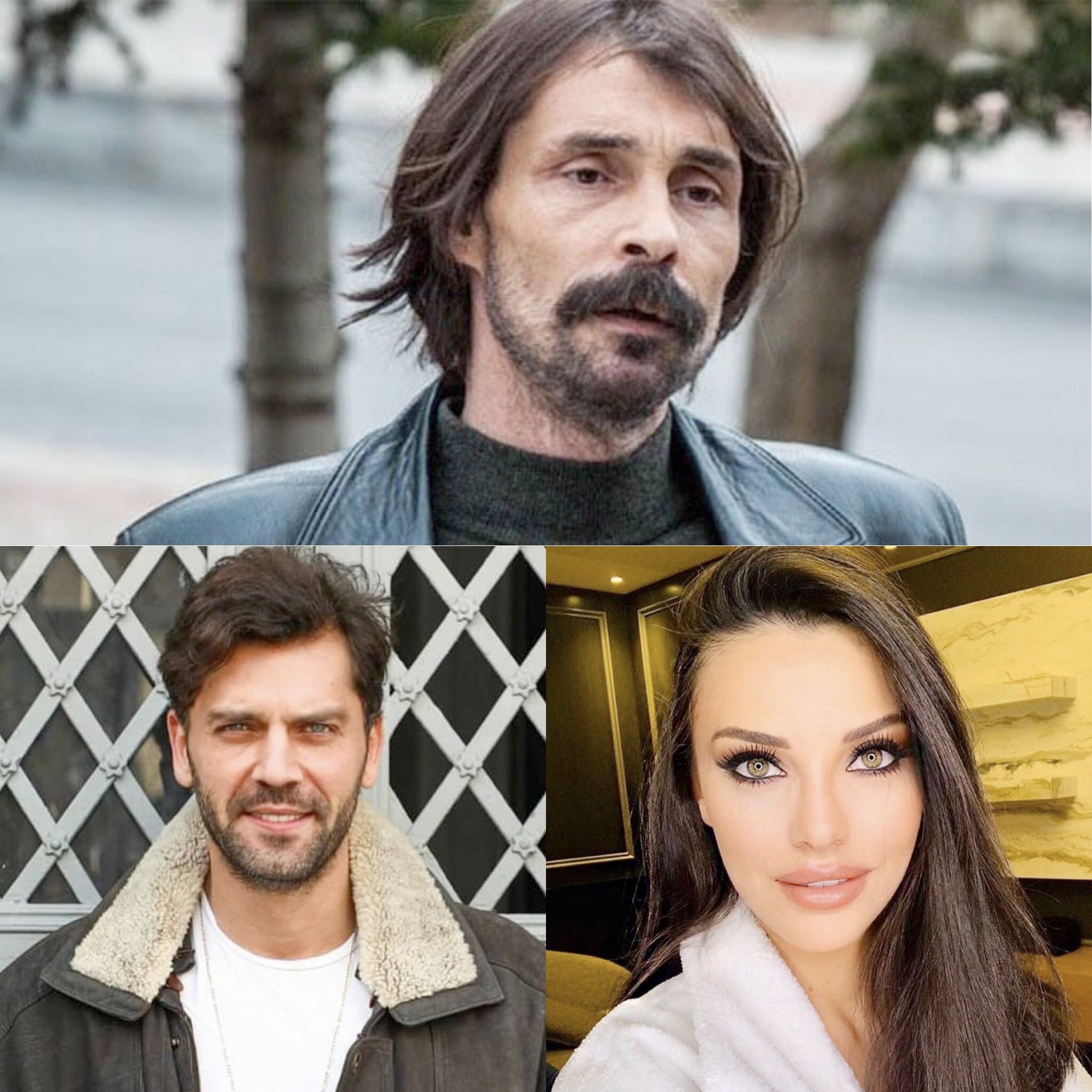 Cem Karci completes work in the TV series Red Room / Kırmızı Oda, losing the director’s chair to Benal Tairi. He will start working on a new series for the digital platform Blu TV. 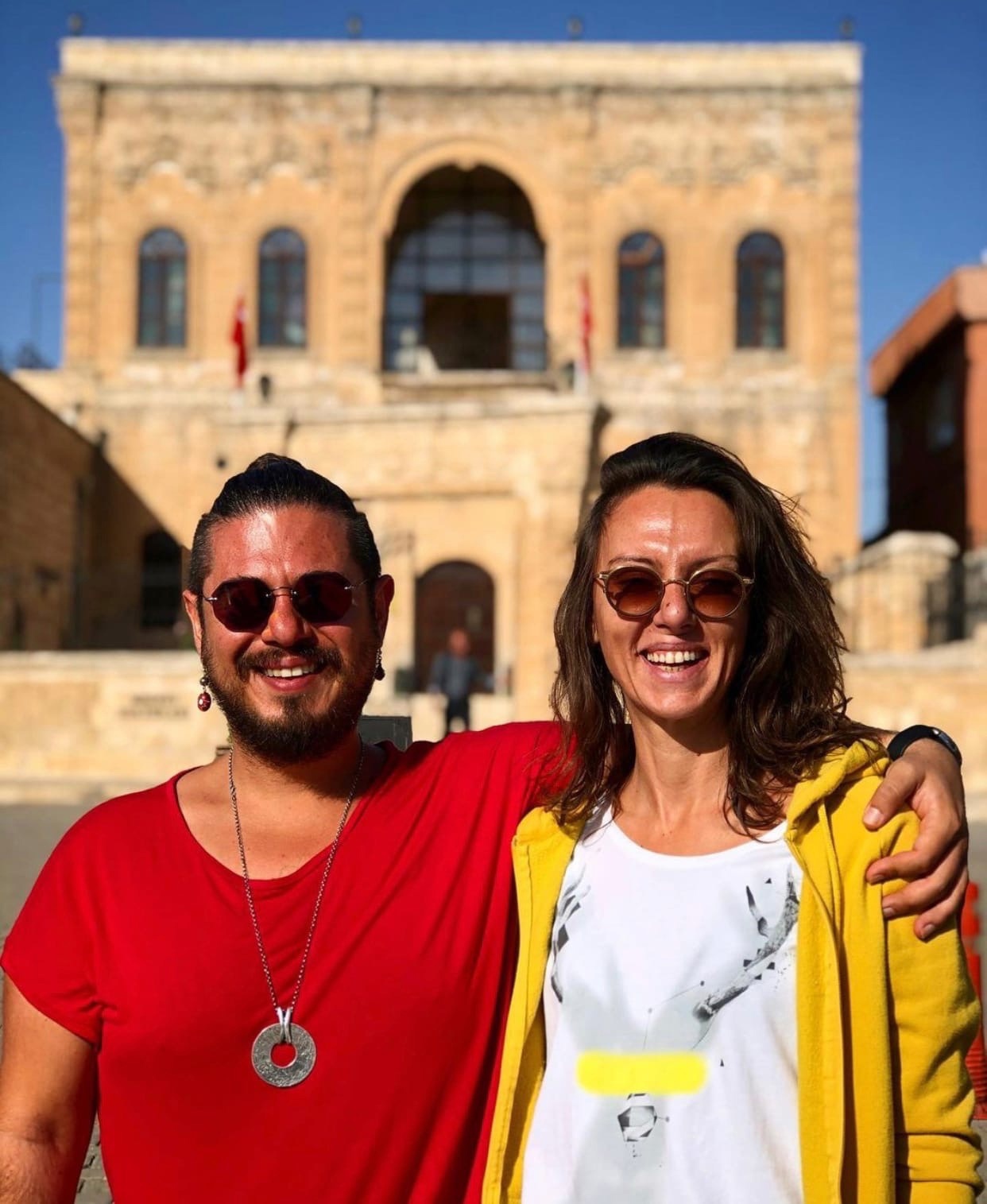 Gokberk Demirci will continue to work in the 4th season of the Promise / Yemin series, which will be released next season. In addition, he received an offer to co-star with his fiancée Ozge Yagiz in a film co-produced by Iran, India and Turkey. 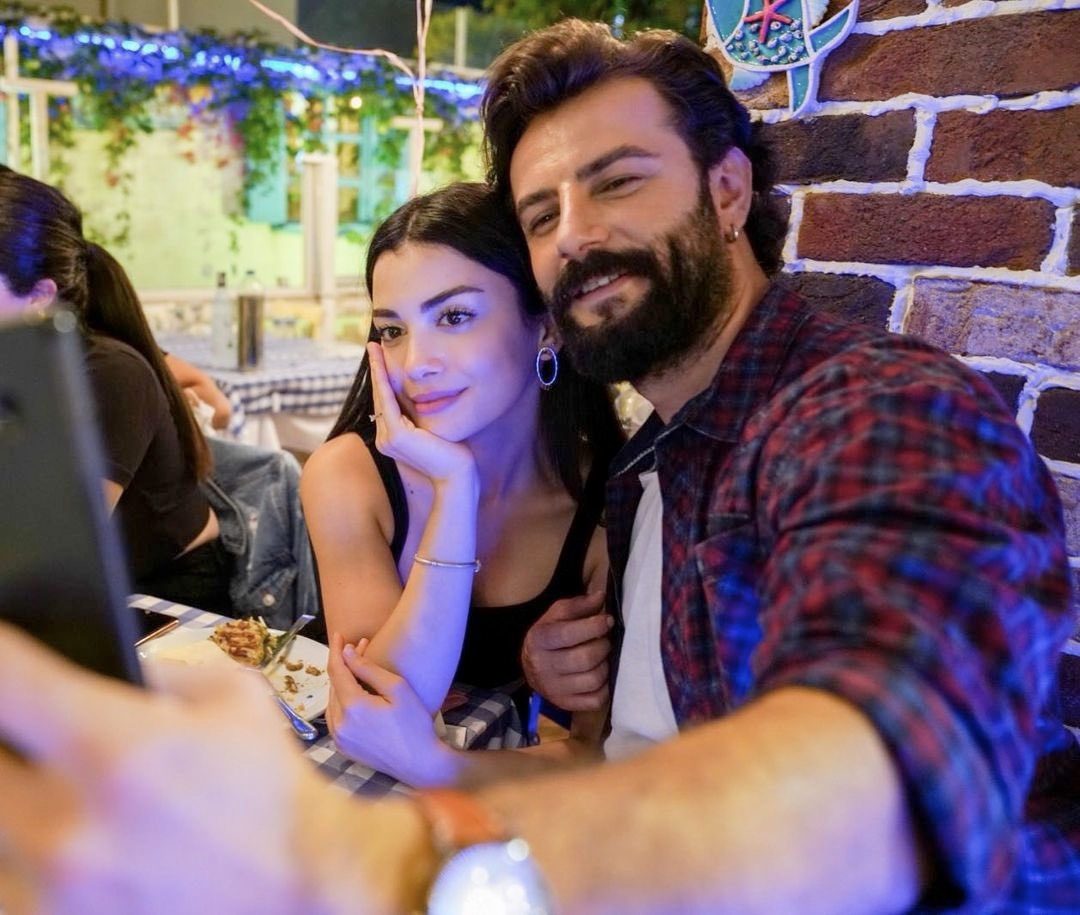 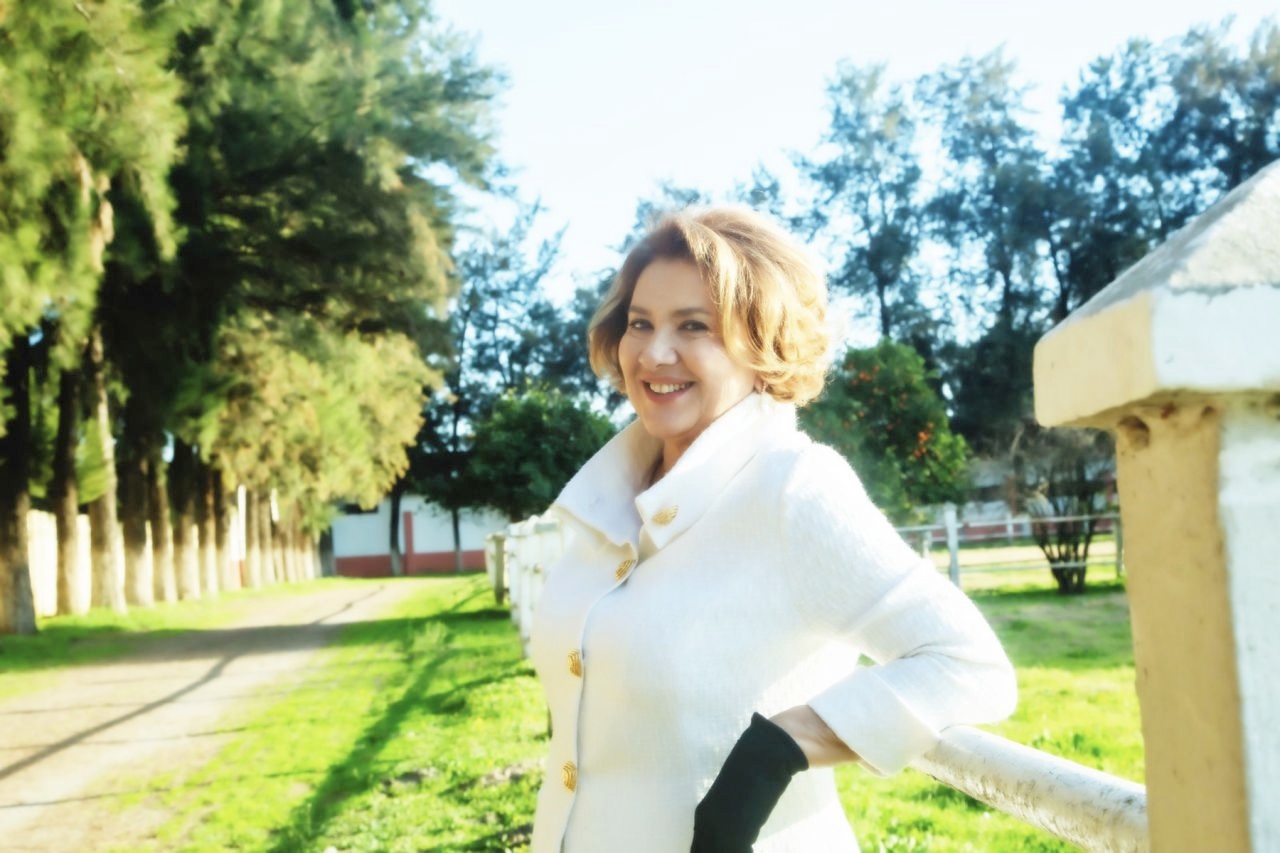 The film Paper Lives / Kağıttan Hayatlar starring Çağatay Ulusoy continues to climb the ratings in France. On Monday, March 15th, it was ranked 4th on the list of the most watched Netflix movies in this country. 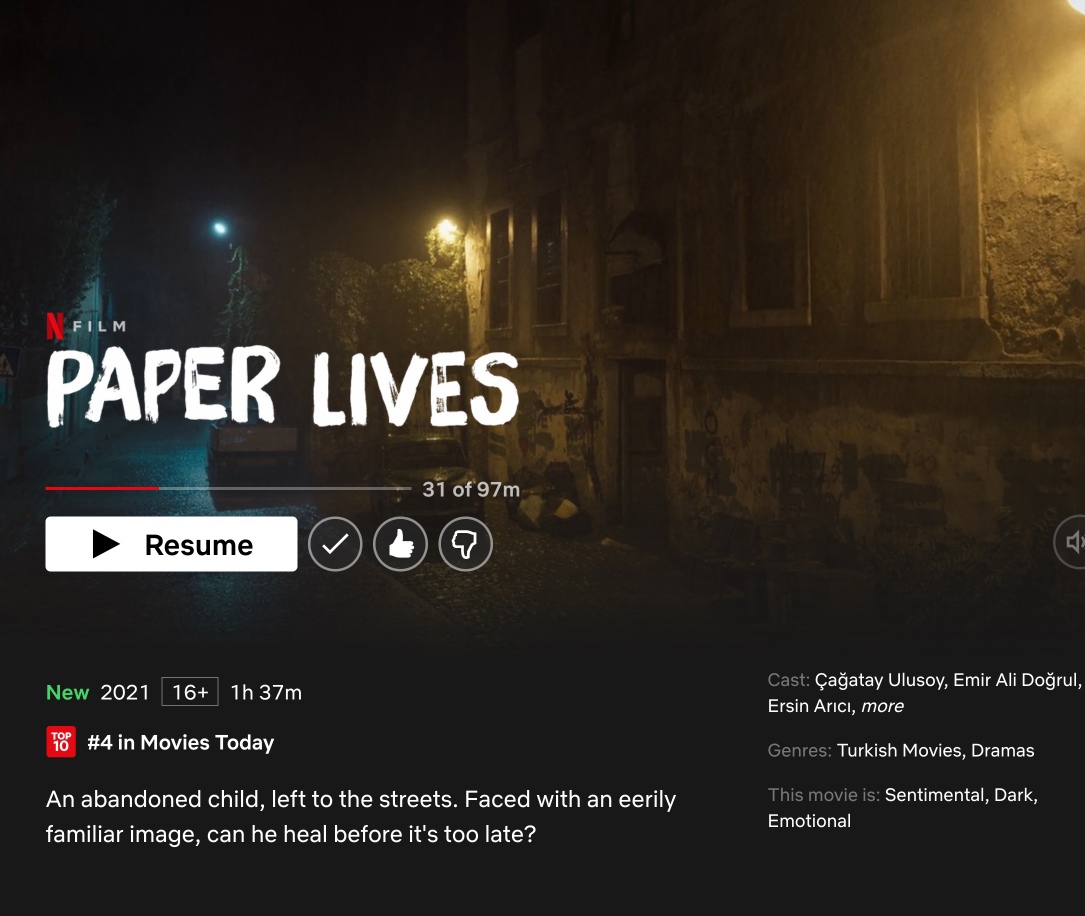 According to the blogger Tokyo, the TV series Apartment of the Innocents will have a 2nd season. 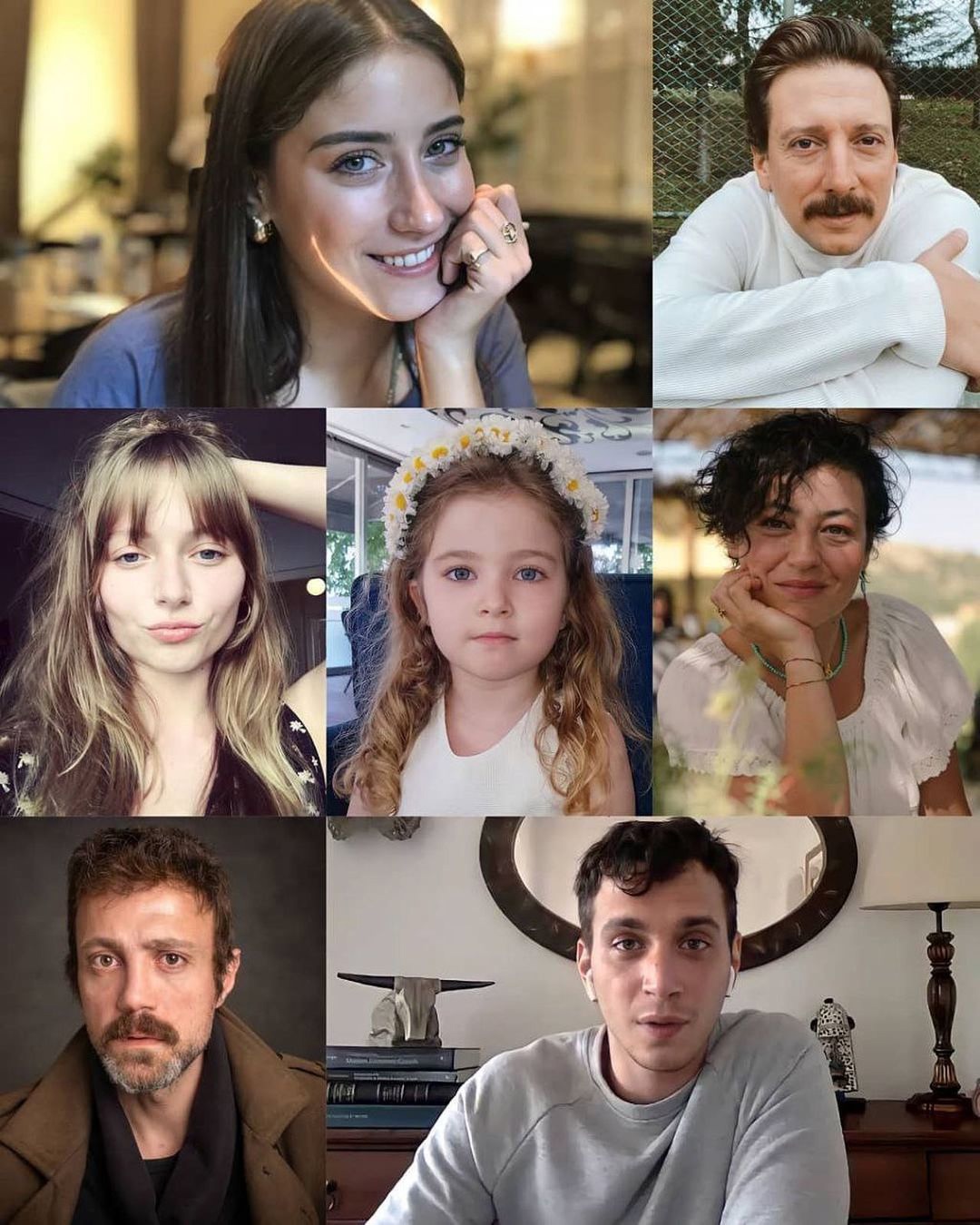 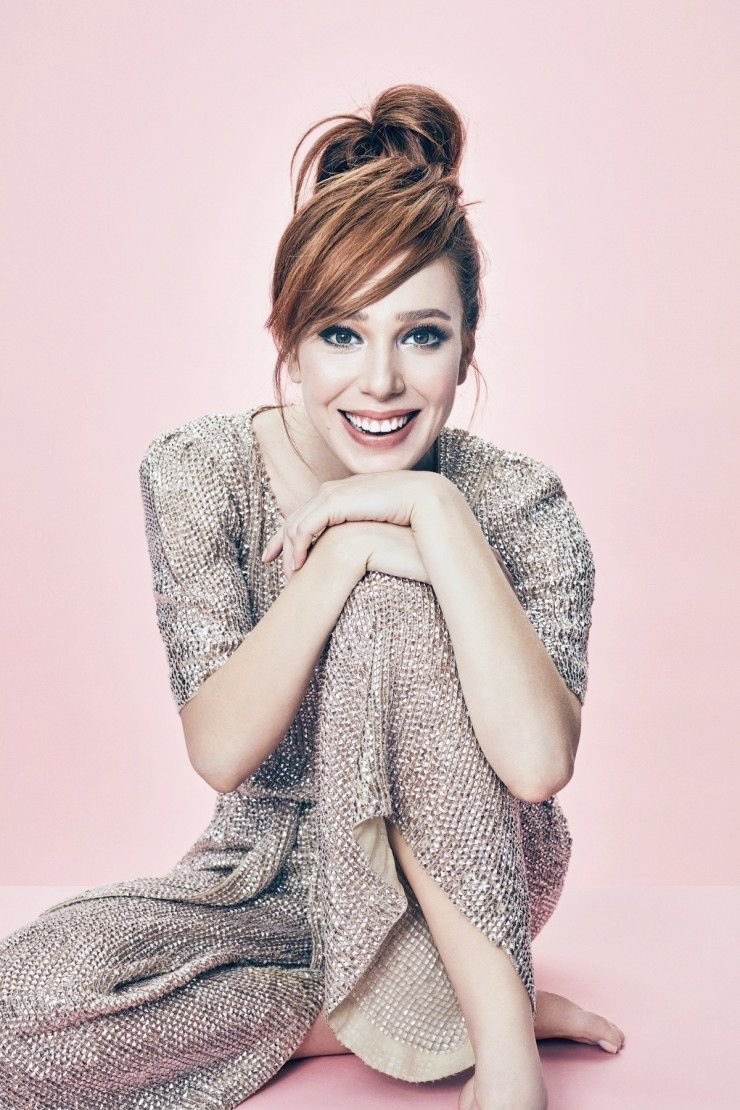 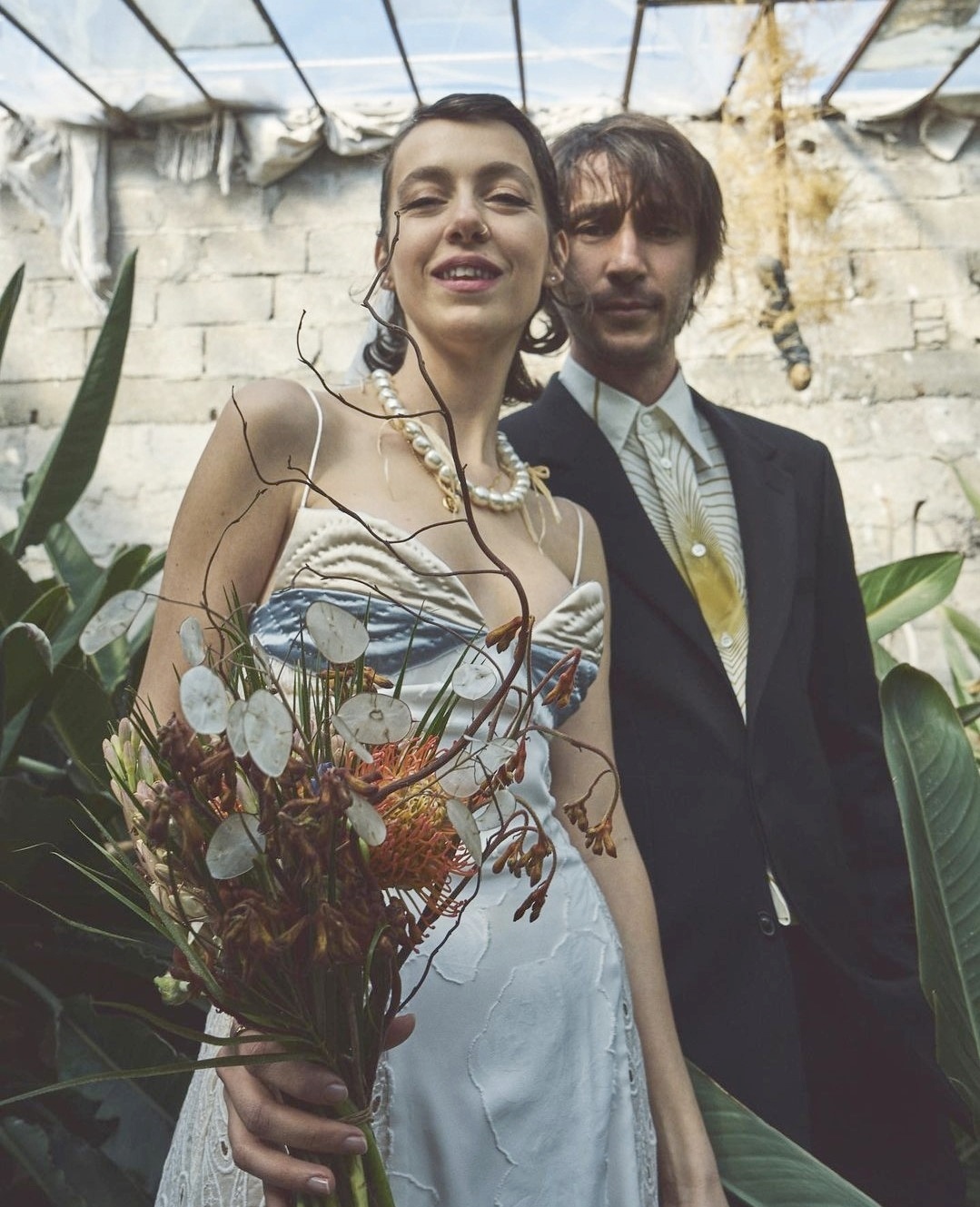 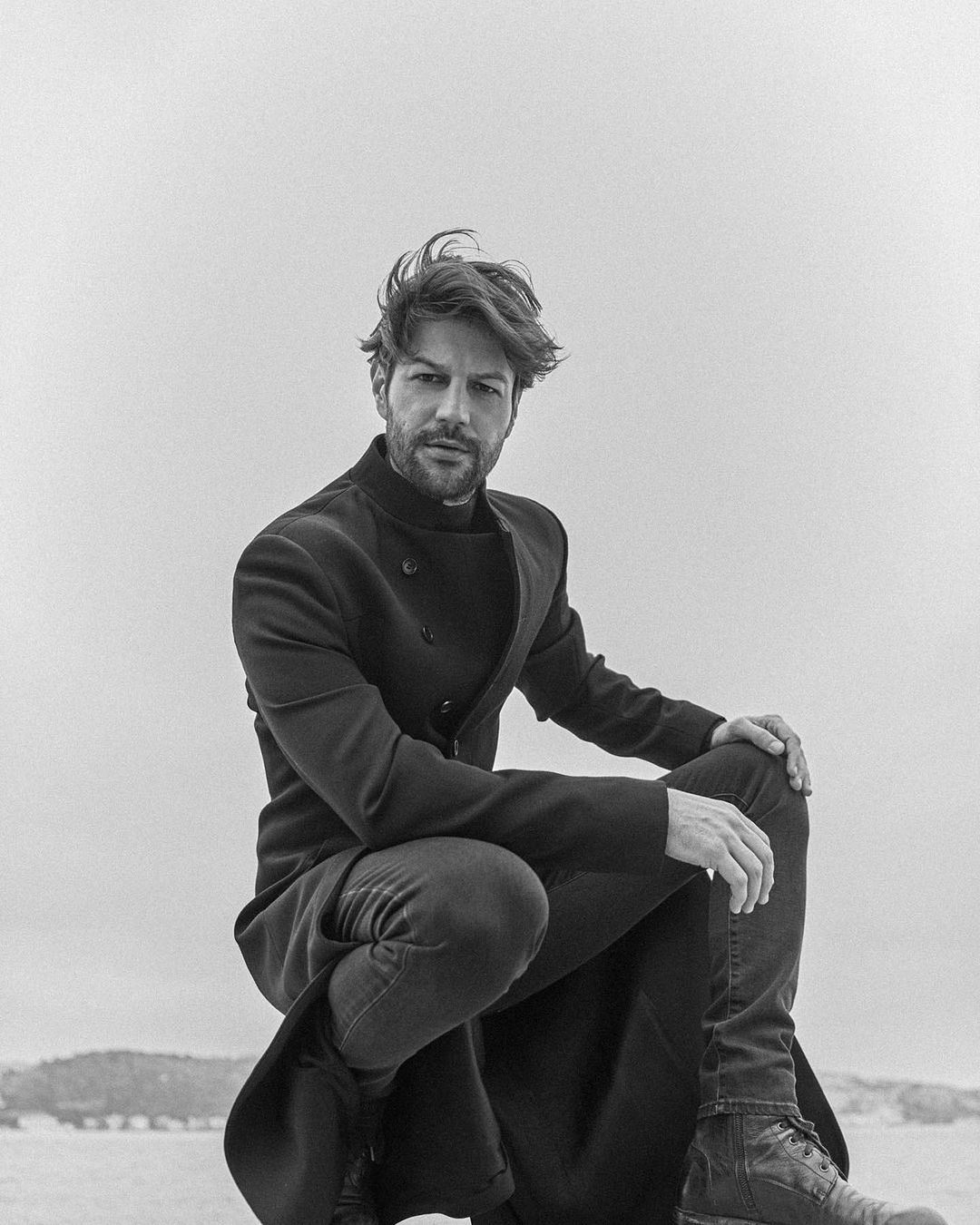 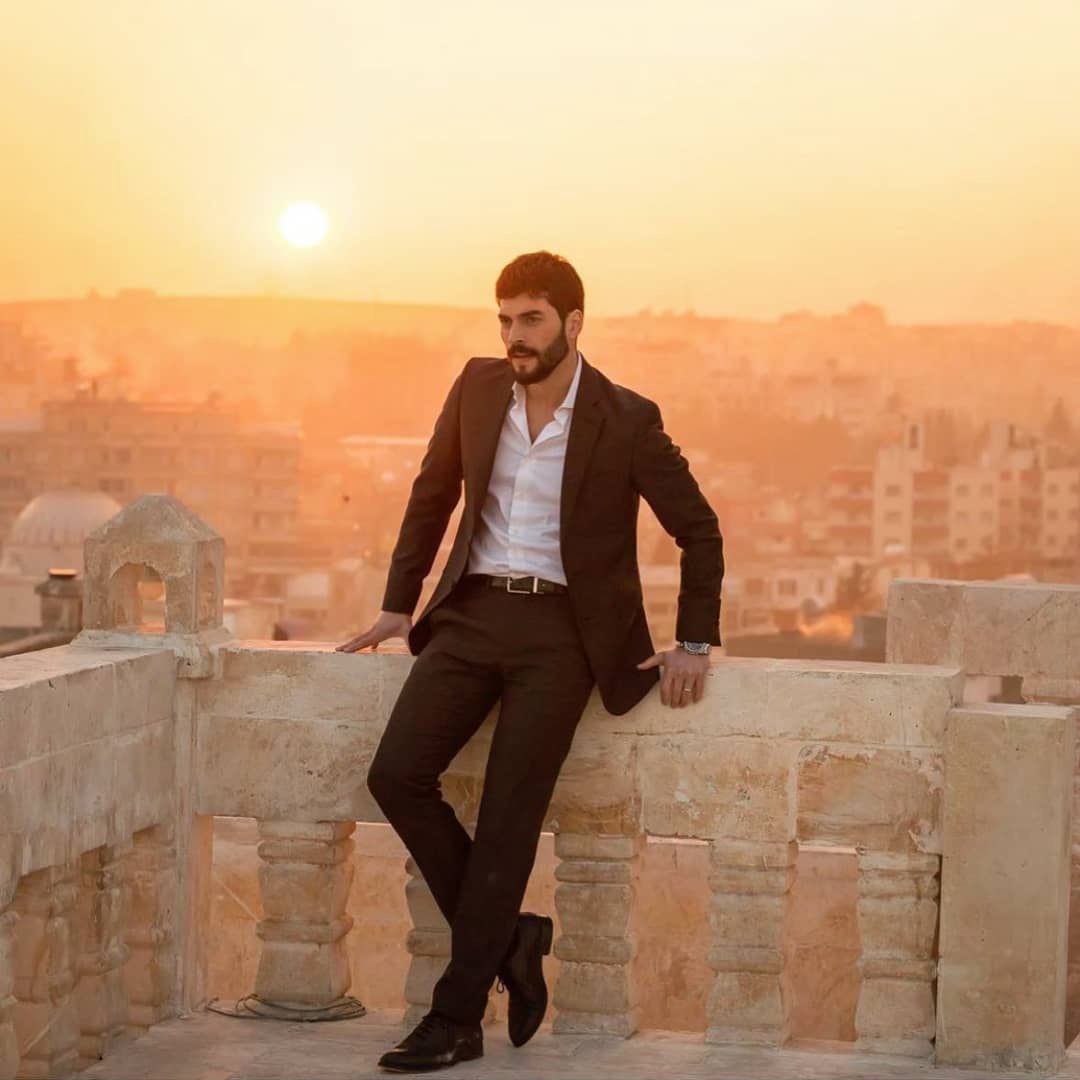 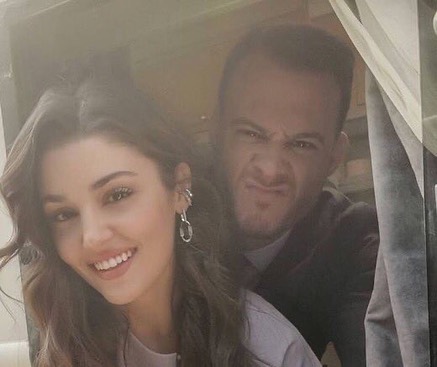 The most famous line from the movie Paper Lives / Kağıttan Hayatlar, now quoted by the Turkish news media when announcing the success of the Netflix project: “We tried to build a new life from what others threw in the trash can.” 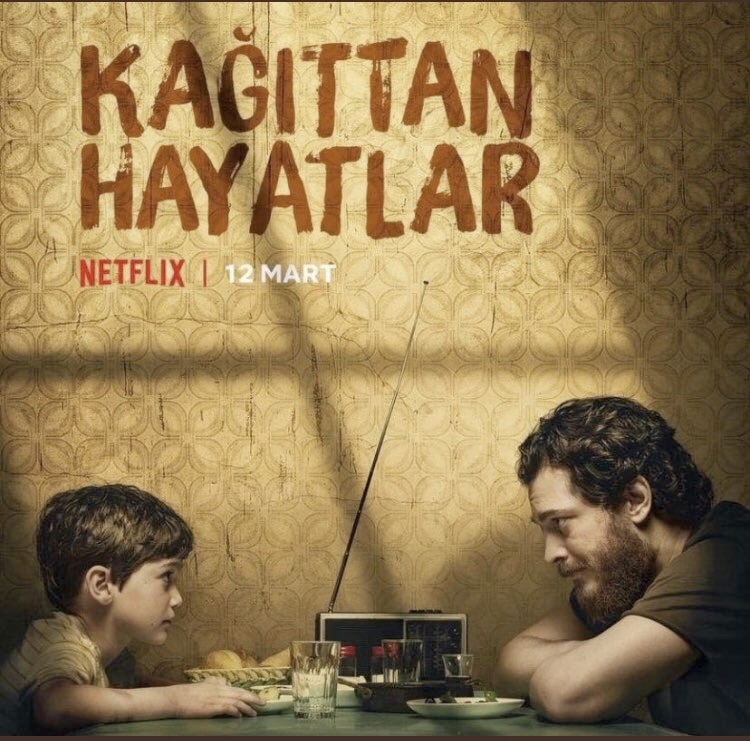 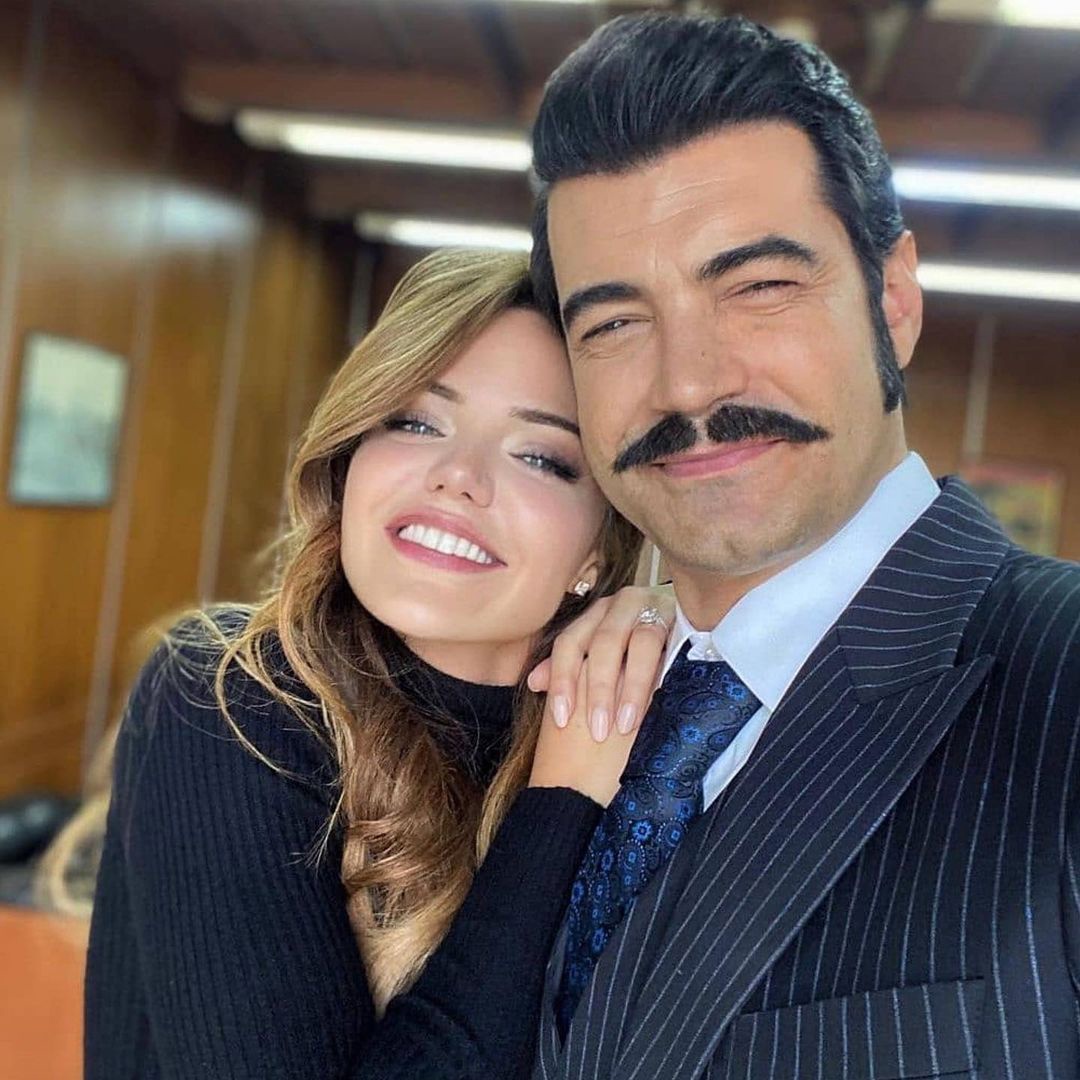 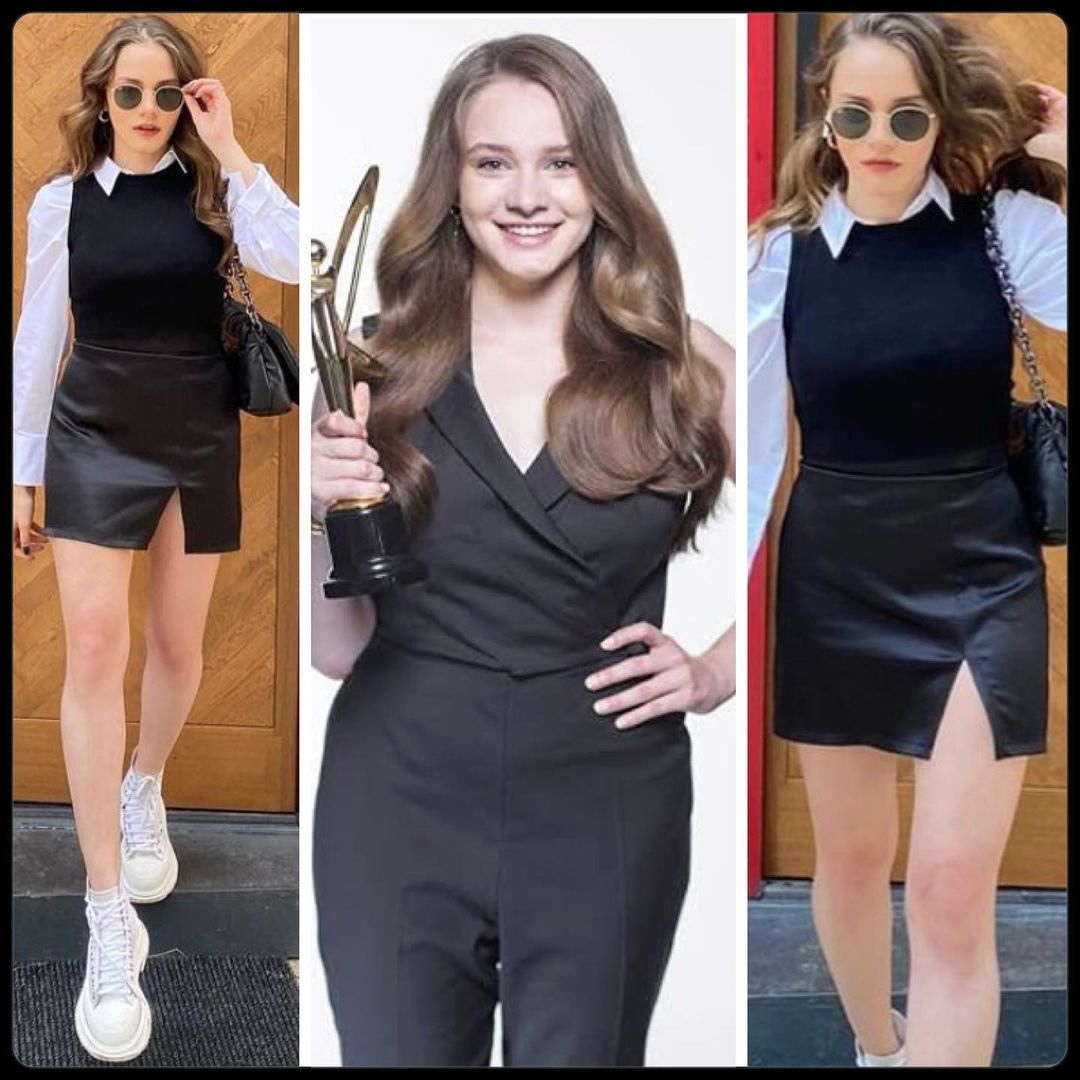 Baran Bölükbaşı has become the protagonist of the new film At Dawn / Şafak Vakti, which will be filmed in Kayseri on a specially built shooting plateau. At the end of March, the actor will go to Kayseri. 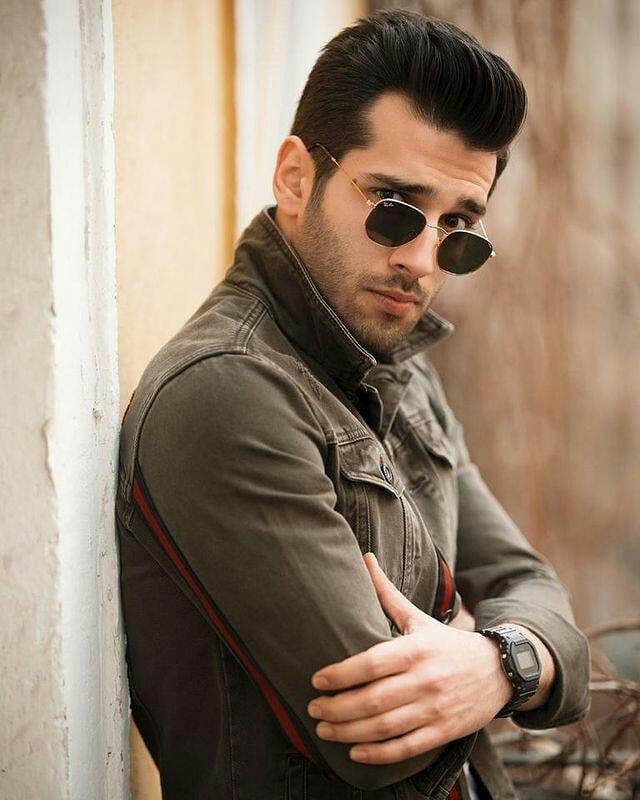 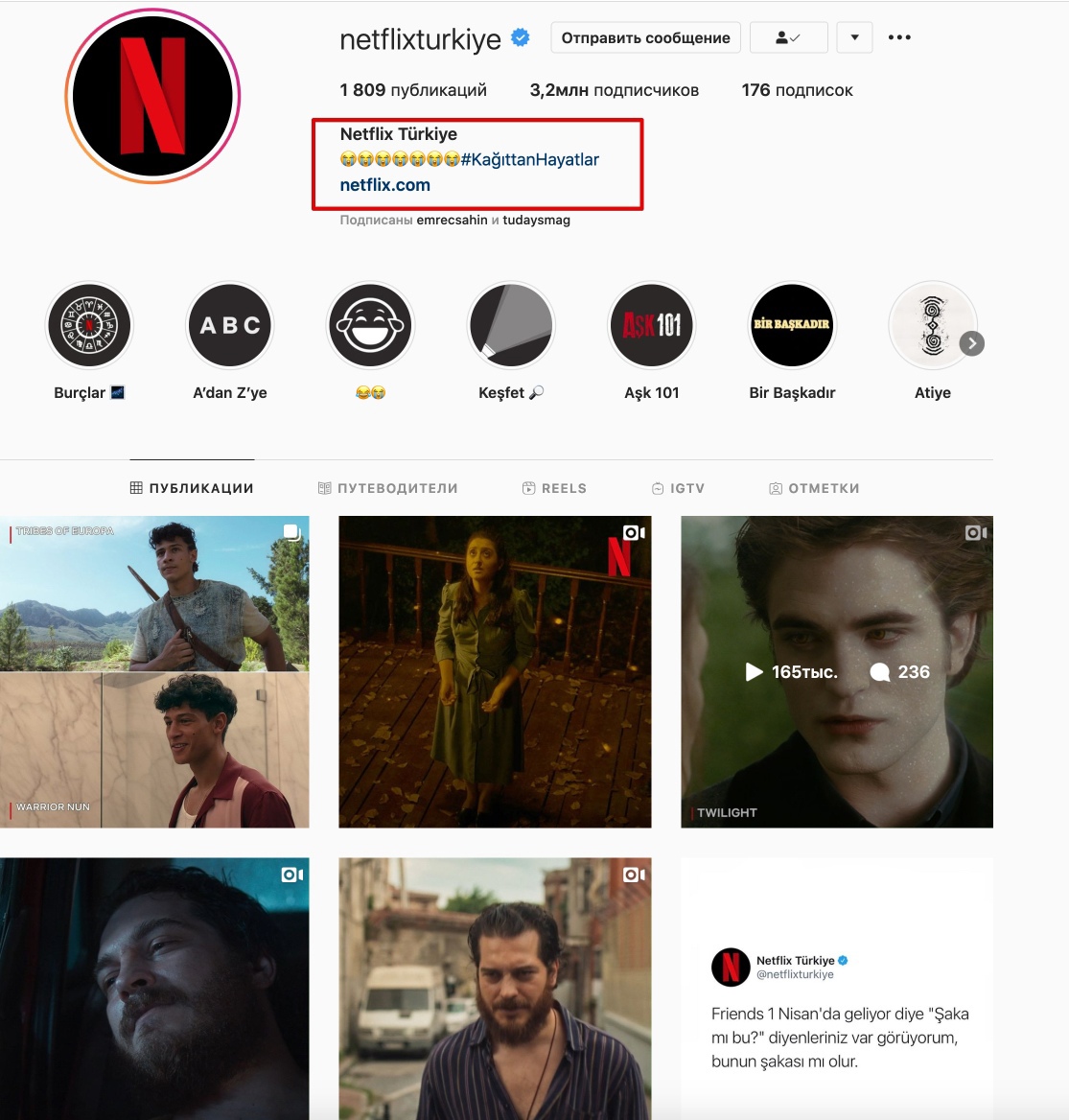