Fahriye Evcen: Burak is not jealous of me 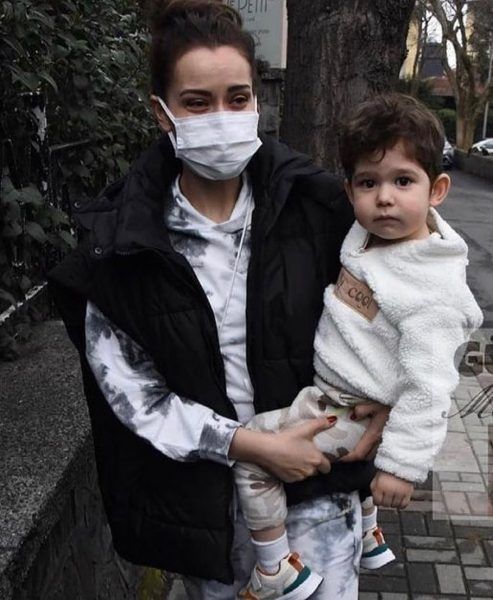 Fahriye Evcen was seen with her son Karan in the Etiler. As the actress explained, the baby is very bored at home, so she brings him to a children’s institution (something like a park, but closed, where children are entertained and taught). That is why journalists have seen her so often lately. As for the photo session, she did it on March 8 just for herself. The husband does not interfere with what she wears, there is no problem with that. And he is not jealous. Fahriye once again confirmed that she is interested in a project on a digital platform, but declined to elaborate on the details.