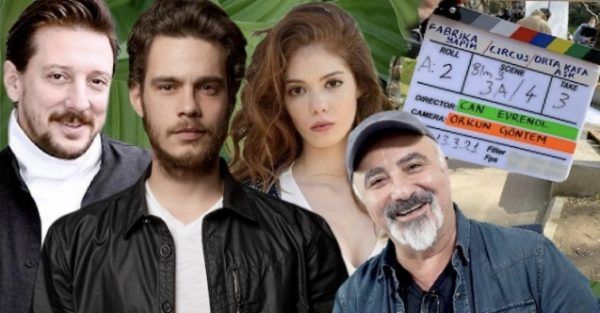 Red Arrow Studios’ production The Match, which became the second most watched program in Norway last year, will have a Turkish remake. Today, filming of the series Orta Kafa Aşk  has begun starring Cengiz Bozkurt, Engin Hepileri, Can Sipahi and Su Kutlu. Directed by Can Evrenol. The series will be available on one of the digital platforms. Apparently we are talking about Netflix, since the company has already worked with Netflix earlier and is now preparing the series Midnight at the Pera Palace for the international platform.