Tuba Büyüküstün picked a fight with a follower on Instagram 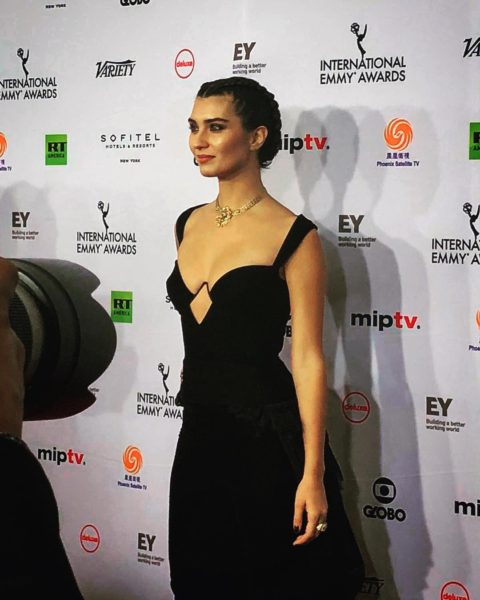 Tuba Büyüküstün who is very popular among Turkish paparazzi has once again found itself at the center of the scandal.  On the International Women’s day of March 8, she published a greeting on her Instagram page in English. In response to this, one of her subscribers spoke rather sharply, saying that the actress is trying to be elite and smart, but she looks just pathetic. A huge number of poor TURKISH subscribers are simply misunderstood.

In response, Tuba wrote a message telling that she considered such statements to be psychological violence against women and called the subscriber a suitable example of how calling names. It is unlikely that the Turkish press will ignore such a skirmish. If the PR managers of the star do not handle the paparazzi, they will turn on her, accusing Tuba of non-patriotic behavior and neglecting its native language.