Bensu Soral is going to the United States to learn acting skills from professionals. The actress will stay in Los Angeles this summer, following the example of her colleagues like Çağatay Ulusoy, Serenay Sarikaya, Kerem Bürsin, and many others

The viewers are eager to know whether Vedat really died? Isn’t another snag on the scriptwriter awaiting us? As reported from the set: Mehmet Ali Nuroğlu completed work in the series and his character really left the project

If the ratings of the Early Bird / Erkenci Kuş series do not collapse disastrously, the Star TV channel management will give the go-ahead for the second season of the project. During the summer holidays, Сan Yaman will star in the film (negotiations on his participation have not yet been completed, but an agreement in principle has been reached)

Without any surprises, Fox TV has renewed the Forbidden Fruit / Yasak Elma series for new season 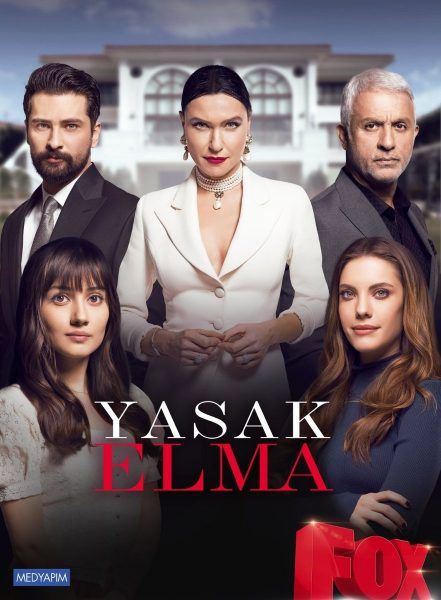 Meryem Uzerli had dinner at one of the restaurants in the Cihangir district with the director of her new film Hakan Karsak. As the actress said, the shooting of the project will begin soon and they discussed the details of future work. According to reports in the social media, the series Sen Anlat Karadeniz will make the final of the 55th episode at the end of the season. There will no be the third season beacause of a sharp drop in the AB rating

New Turkish media fantasy: Beren Saat is hiding her hands in her pockets because he has already taken off her wedding ring

As it turned out, the information about the tragically deceased fan of Murat Ünalmış was fake. The girl just decided to become famous. Journalists are already discussing how easy it is to get fame in Turkey

Beren Saat once again pleased the tabloids, posting a publication on Instagram, in which she wrote “Women need sleep more than men, because the fighting with patriarchy is exhausting.” Journalists immediately started talking about a new discord with her husband. 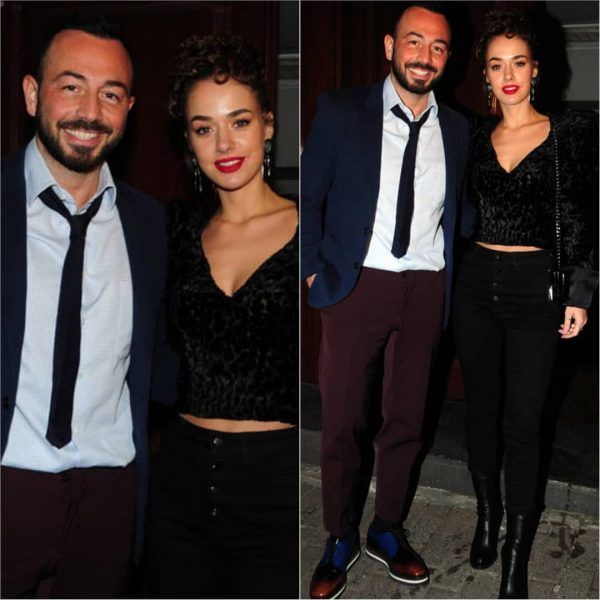 Damla Sönmez, who plays the main role in Netflix’s series “Ottoman Rising,” joined the cast of the film First Step 1919 / İlk Adım 1919, in which she will play together with Halit Ergenç, who plays the role of Mustafa Kemal Ataturk

The partner of Gökhan Alkan in the TV series The Rich and Poor / Zengin Ve Yoksul became Damla Colbay. That is exactly Damla became the main heroine of the series. 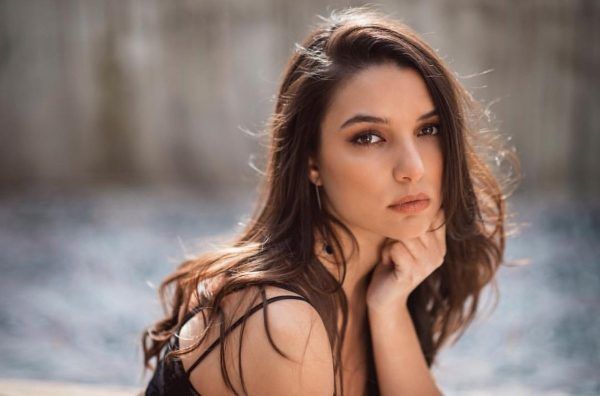 After release of the series The Immortals on Netflix, the rating in Elçin Sangu in the IMDB database jumped immediately to 5,322 points. Kerem Bürsin’s rating increased to 812 points, Birkan Sokullu to 1,417 points 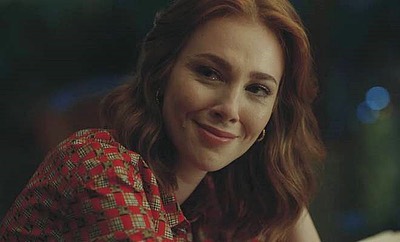 As Birsen Altuntas said, the producers of the series The Rich and The poor / Zengin Ve Yoksul were going to give the hero of the project the name “Kuzgun”. However, they were ahead of the company Ay Yapim. Then the name was changed to Karan. And than they found out that this is the name of the child of Burak Deniz and Fahrye Evgen. There are coincidences …

Murat Ünalmış honored the memory of his fan Melike, who tragically died in a car accident. The girl had a fan page of the actor and was going to congratulate him on his birthday. Yesterday, her family handed her gift to Murat. Murat put up an Instagram post with words of condolence