How many viewers have Netflix TV series? 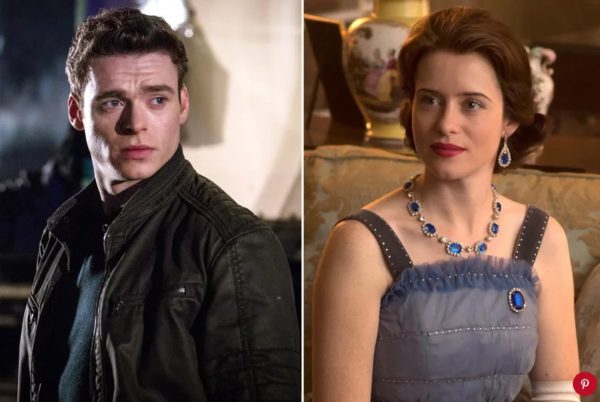 The Bodyguard VS The Crown

For now, Netflix’s full statistics remain unknown. However, analysts are trying to calculate the popularity of the series of the platform, based on other data that are publicly available.  They analyze the statistic of the series of the BBC TV channel The Bodyguard, that was purchased for the international distribution by Netflix. It was this series, together with the Turkish The Protector, that the management of Netflix cited as the success of the platform. They confirmed that both series was watched by 10 million accounts each.

The site EW interviewed BBC CEO Tony Hall, who said that only the final series of the Bodyguard in the UK over the month was viewed by 17 million viewers. For comparison, another Netflix series Crown was watched by 7 million viewers in 17 months. Note that we are talking only about the UK. International views of Netflix are not counted. Currently, Netflix is negotiating the second season of the Bodyguard, which is a brilliant example of cooperation between traditional television and the streaming platform and can easily be used on Turkish soil.