Will the Netflix series The Protector fail? 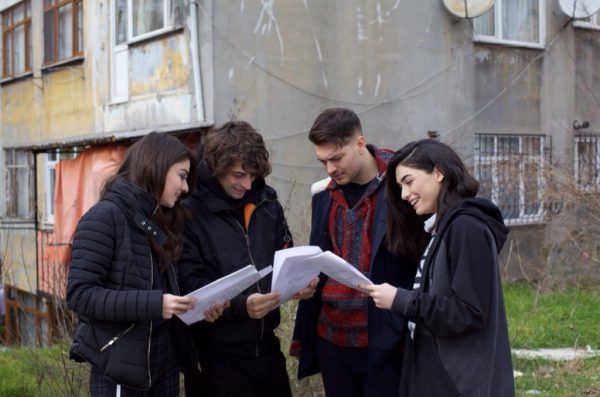 The flagship of the tabloids of Turkey, the newspaper Posta represented by Mr. Mesut Yar, already predicts the inglorious outcome of the Netflix series The Protector.

The journalist is sure that the project will disappoint everyone, and all because Netflix is greedy and pays a little, so good results from the project with scanty investments should not be expected. In general, do not be surprised if The Protector turns out to be a loud zilch which will make everyone laugh.

For some reason, Mr. Mesut forgot that Netflix practically does not order two seasons at once and an exception was made for Turkey. A special effect for The Protector creates a studio that is working on the Game of Thrones and the films of Marvel Studios, which can hardly be regarded as “greed” on the part of Netflix.

And the choice of not the cheapest actors, even for secondary roles, shows that the platform’s management has come to the point thoroughly.

Is it worth taking seriously the statements of the journalist? Definitely not. Mesut Yar has long been known as a fierce hater of Çağatay Ulusoy. 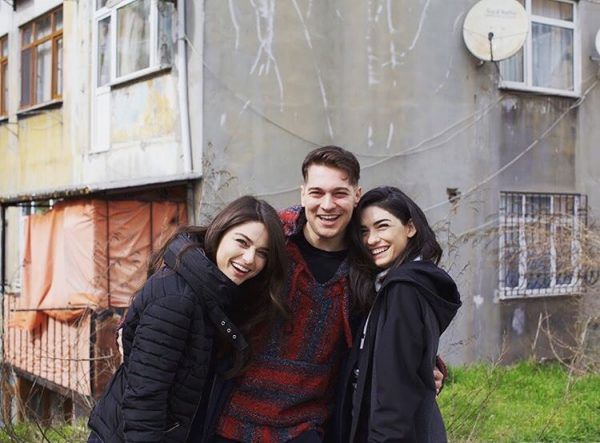 Back in December of last year, he quite seriously claimed that Çağatay broke off the contract with Netflix because suddenly he wanted a big salary and shamefully returns to Turkey. The worth of his “information” we all saw perfectly: Çağatay really returned, but only to star in the series Netflix, and once in two seasons.

So what is the reason for such dislike of a reputable journalist? It is hardly the case only in Çağatay, though perhaps he doesn’t like the actor personally. Rather, the question is that Netflix is directly competing with Turkey’s local digital platforms and will “crush” the competitor in every possible way. Including black PR.

This is especially noticeable against the backdrop of loud praise towards local products – the Internet series Non-living, which will make the Protector direct competition. The war for the audience will, as always will be decided by the viewer. 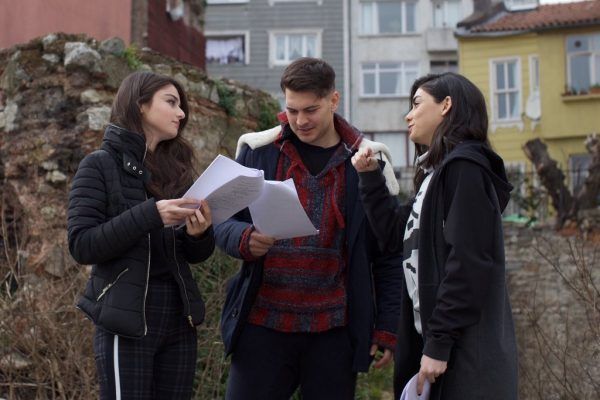 And we will observe a war without rules, in which the dirty tricks will be used. Well, Netflix with the slowness of the elephant will do its job, crushing small competitors with a long dollar …

Well, Netflix with the slow pace of the elephant will do the trick, crushing smaller competitors