Çağatay Ulusoy introduced his beloved to his family 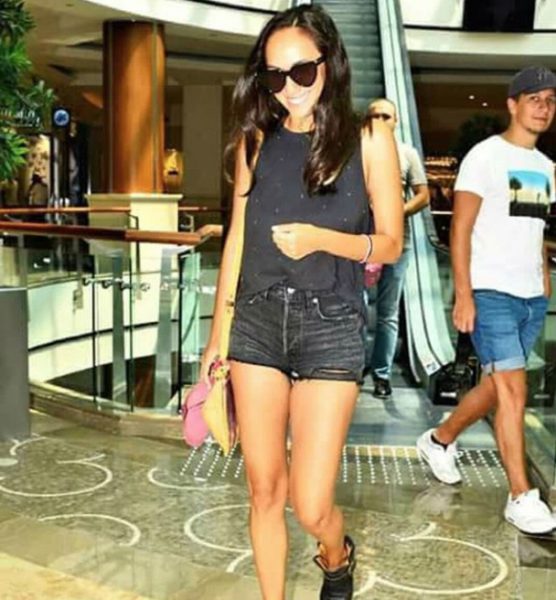 The shooting of the second season of the popular television series of Star TV Stiletto Vendetta will begin next week.

One of the stars of the project Duygu Sarışın, who just returned to Istanbul from a vacation, was seen in the shopping center and answered several questions from journalists.

The actress said that the story in the new season will be even more exciting and unexpected. However, the paparazzi were more interested in her relationship with her beloved Çağatay Ulusoy.

Recall that the couple met on the set of the series Inside and they’re romantically involved for a year and a half. Recently they went on a Çağatay’s boat, where the paparazzi took their picture together. For all personal matters, Duygu chose to remain silent and only smiled mysteriously.

However, as her affair with Çağatay develops, the journalists had to understand from her companion, who was a little further away. It was none other than Çağatay’s own brother Atalay.

It seems that Duygu has already become part of the family and is updating the wardrobe of her lover’s younger brother. However, it seems that the journalists didn’t know about the younger brother of the star so they did not pay attention to him.

Maybe they should be.