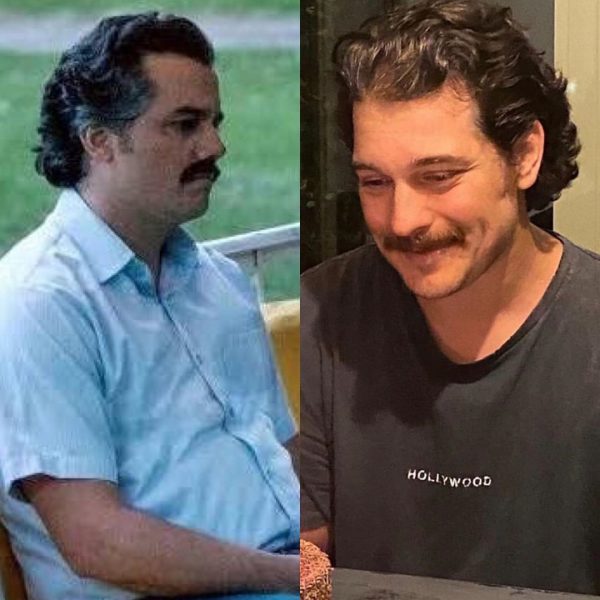 The new image of Çağatay Ulusoy has provoked a traditionally strong reaction in Turkey’s social networks. Some people really liked the mustache, some people didn’t, and some people wonder if the actor is going to play the Turkish Pablo Escobar.

Although, a mustache and a beard is the essential attribute of the “average” Turkish man, so it is likely that the new Çağatay’s character will be like this. Many believe that Çağatay begins filming in the TV series “Museum of Innocence” and this is the image of the hero of the novel – Kemal Basmaci. However, it was previously reported that the project is still in preparation and filming will start in a year. All we have to do is wait for the official announcement from the agency of the actor that will tell us who will Çağatay play this time.