Duygu is jealous of Çağatay to an American! 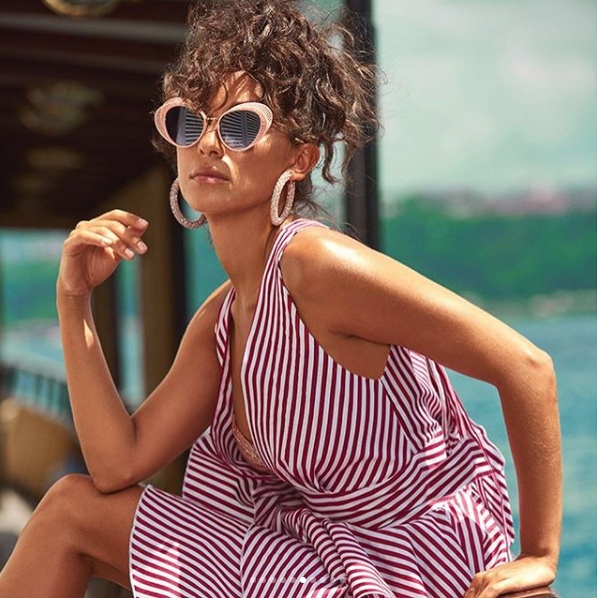 The real reason for the quarrel between Duygu Sarışın and Çağatay Ulusoy at the party became known to the journalists.

Alas, for his sweetheart everything looks much worse than expected. The reason for her jealousy is not that Çağatay did not give the lady enough attention at the party, but another woman.

Last year in the US, the actor met a girl and all this time continued to maintain contact with her. In connection with the next departure to Los Angeles, the calls of an American friend became more frequent and the gentleman “was caught” by Duygu, who had an acute crisis of jealousy.

So acute that she could not restrain her anger even in front of strangers, showing all her attitude to such virtual ” the bit on the side”. Close friends of the couple say that the relationship is very spoiled and soon there will be news about the breakup.