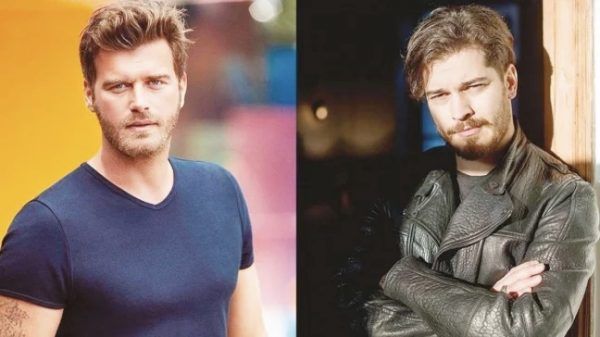 Tabloid Aksam reports that Kıvanç Tatlıtuğ and Çağatay Ulusoy, are now setting new conditions upon signing the contract, requiring copyright deduction from sales of TV series abroad. Without this clause, they refuse to sign contracts for filming in the series.

A very strange discovery from journalists, both actors have been receiving their share of foreign sales for many years and this is valid only in Turkish contracts, the contract for Netflix naturally does not include such an item. However, further in the article there is an interview with Faruk Turgut, who proudly declares that they have now begun to conclude contracts with actors according to the new rules. Everyone’s eyes were opened. It seems that the big names of superstars were attached to the article only to promote the producer of the Gold Film company.