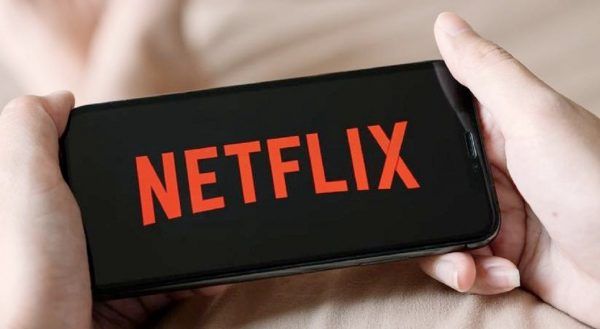 Netflix resumes shooting some series around the world. However, security measures will be taken. In particular, scenes in which many extras are involved will not be shot. Also, until the situation improves, intimate scenes, scenes of kisses and rapprochement between actors will be prohibited. Disposable sets for acting makeup will be used. Workers will receive food in closed, sealed bags. Film crews will observe hygiene measures, sets will be disinfected several times a day.

The company resumed filming in South Korea, Japan, Iceland. In Sweden and Norway, filming will resume in June. In other countries, resumption of work will depend on the epidemiological situation. Apparently, shooting in Turkey will begin in June. Netflix’s largest projects, in particular Stranger Things, have been postponed indefinitely.