When will the series Hercai return to the screens? 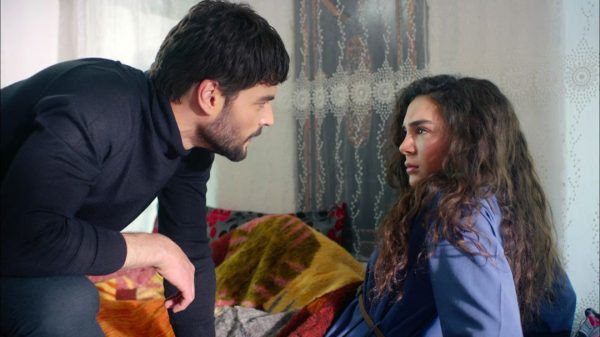 Will the series Hercai continue this season? When will the shooting begin? When will the new episodes be released? The producer of the project finally answered the questions that concern the audience.

Mia Yapim producer Banu Akdeniz has finally put an end to the question of whether there will be a continuation of the series Hercai. As she announced this season was completed on the 38th episode, but the project will return to the screens in the fall. The scriptwriters have already begun work on the third season.

The reason for this decision was the fact that most of the crew returned from Mardin to Istanbul and since travel in Turkey is very limited, it will be extremely difficult to start shooting in June. The director Barış Yöş will continue to shoot the show next season.

Behind the scenes, they say that the producer is looking for a very handsome young man for one of the leading roles in the series. It seems that in the new season the main character Miran will be given a worthy opponent. However, what awaits the audience further we will find out only in September, when new episodes of the popular series will be aired.