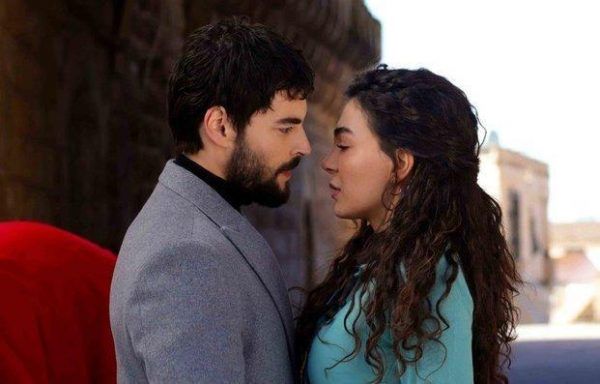 According to the results of the broadcast of the new episodes of the series Hercai the project became the new hit of Turkish TV. The last episode showed a result of 13.33% in Friday ratings.

Replay ratings of three episodes of the series were 6%, 3.87%, and 2.58% respectively. The fact that it was a rerun, as well as the fact that all Hercai episodes have already been downloaded on the Youtube channel, where it has 574 thousand subscribers, did not have any impact on the good results. The first episode of Hercai on YouTube has already been viewed by 10 million viewers. The total number of views of the series on the channel, which exists only one month, was 64 million.

However, for the greatest hits is not a new situation. The series Sen Anlat Karadeniz had the same performance in the first weeks of the broadcast. The series Içerde was repeated 15 times in the first week and even at 2 am the project had ratings of 1%, which is almost a million viewers. A series Aşk-ı Memnu, that is aired every year on the small channels of the country, is still gaining 1-2% regardless of the fact that it is almost 10 years old.

Thus, the allegations that the replay of the series can not get ratings and the audience does not correspond to reality. A good TV series will always find its viewer. And Hercai is the good hit that can become a super hit.