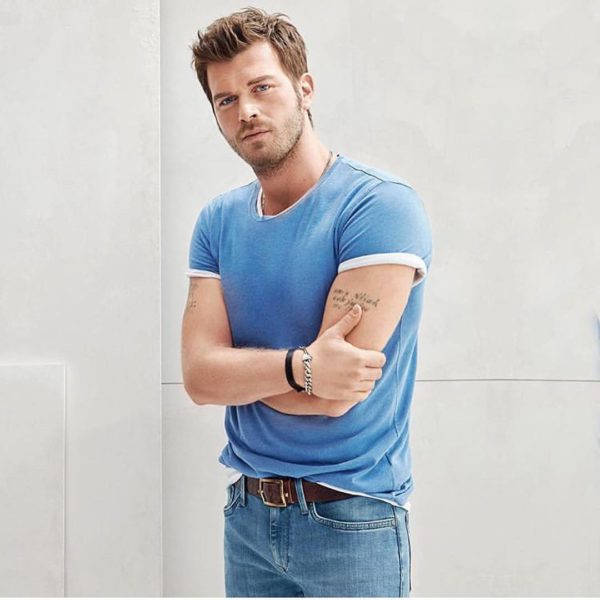 Journalist Bilal Ozcan analyzes the situation in which Kıvanç Tatlıtuğ turned out to be. According to Mr. Ozcan, the actor’s serials have recently failed one after the other. Kurt Seyit ve Sura, Cesur ve Güzel, Çarpışma – the list of unsuccessful projects of Mr. Tatlıtuğ is growing, he becomes an “unsuccessful” actor who, according to some, is not able to keep ratings. Alas, such is the industry: success belongs to everyone and failure to the leading actor.

Bilal Ozcan is sure that one cannot justify failures by the lack of talent of Kıvanç himself, just the opposite: the audience continues to watch these series for his sake. However, the script, the direction, the rest of the cast, everything is slack, everything is not of high quality. Kıvanç was greatly disappointed by the collaboration with the Ay Yapim TV company, and another TV company took advantage of this offering the actor a new contract.

They offer superstar 420 thousand lira for a 4-year contract. This is less than he earned before, but alas, the serial sector is losing money and cannot afford its former luxury. But Kıvanç will have a privilege: he will be able to select the cast himself and most importantly – to approve the leading heroine of the series.

Bilal Ozcan is convinced that the past failures of the actor are connected with the unsuccessful selection of partners for Kıvanç. There is a big problem with actresses in the sector – there are many of them, but there seems to be none since there are very few real talents among famous stars. The production company even offers to take an unprecedented step and look for a partner abroad.

As Mr. Ozcan stats, Kıvanç decided to consider the proposal. Moreover, Netflix is currently negotiating with him. In this case, it is crucial for Kıvanç that the Internet platform gives him a good script. If this happens, maybe he will go online as his friend Çağatay Ulusoy.