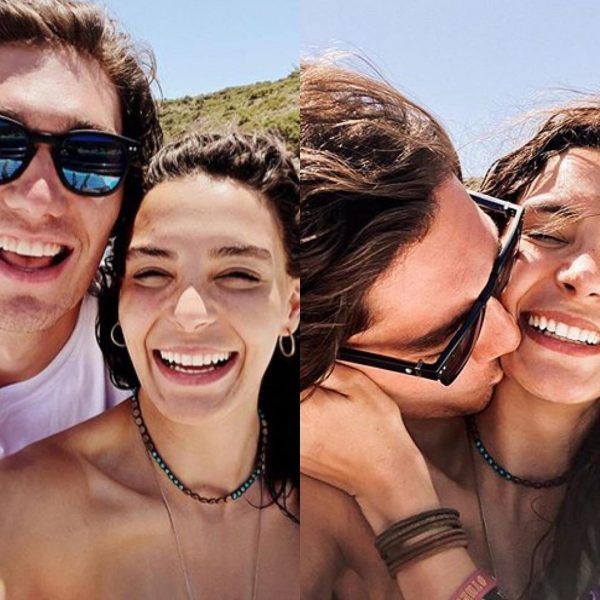 How serious is the relationship between Ebru Şahin and her new sweetheart Cedi Osman? Is it true that their love is just a career move? We’ve learned unknown details of this summer’s biggest love affair!

This summer, the Turkish media blew up information about a new romance between basketball player Сedi Osman and the star of the TV series  Hercai Ebru Şahin. Initially, the girl denied the relationship, but she quickly came out with her new chosen one by the arm, demonstrating the love that had begun.  The young man was not satisfied with only photographs on the beach, but introduced his beloved to his parents, thereby demonstrating that he had the most serious intentions.

True, according to the journalist of Hurriyet magazine Cihan Senozlu, the basketball player who returned from the US where he played for the NBA team Cleveland Cavaliers, intended to continue his career in Turkey. His plans were to appear next to some Turkish celebrity, so that they would talk about him. Upon meeting Ebru, the young man melted with emotion, and his career plans turned into love.

After the lovers returned to Istanbul, journalists noticed a couple in restaurants in the city, but they had to break up. Ebru flew to Mardin, where filming of the third season of Hercai began today. Time will tell whether their love will stand the test of time and distance.