Doğan Bayraktar in the series Hercai 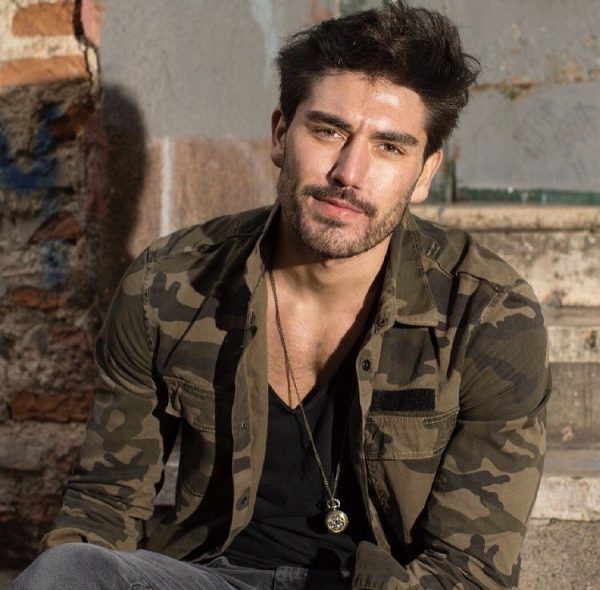 Birsen Altuntas announced that Doğan Bayraktar, who previously starred in the TV series Warrior / Savaşçı, has signed an agreement to participate in the TV series  Hercai. He will become that handsome man who interferes in the relations of the main characters. By tradition, the young man is a former participant in the Best Model of Turkey competition, who continues to regularly supply the cast of the Turkish showbusiness.