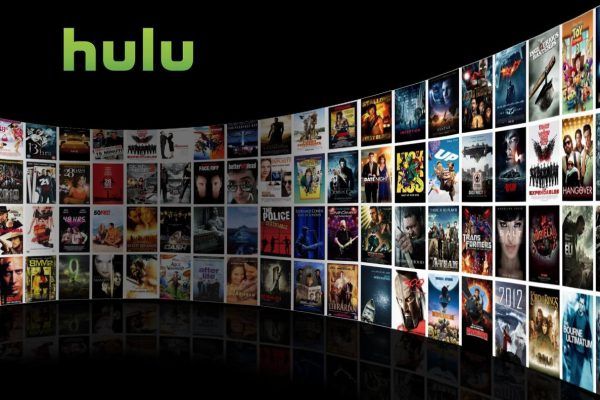 According to the journalist Sina Kologlu, after Netflix and Amazon, another foreign player enters the Turkish market – Hulu digital platform. And it comes not one, but in partnership with Disney, FOX and NBC.

The platform has just begun the development of a legal framework for staying in Turkey and a start for clients is planned for the next two years. At this time, Amazon has already completed the formation of the administrative apparatus and is starting to create Turkish series in collaboration with local producers.

However, Turkish producers are not at all pleased with the emerging prospects. The cost of producing a regular series for Netflix is 950 thousand to 1 million Turkish lira per episode, no 3-5 million, which the producers are accustomed to. Moreover, the platform accountant save every penny. And then the rights are belonged to the customer, the Turks act only as a contractor. But, it seems, there is no way out because television channels cannot provide stable orders for shows, the crisis is obvious. Domestic platforms are also in no hurry to release numerous online series.