Rise of Empires: Ottoman – another success 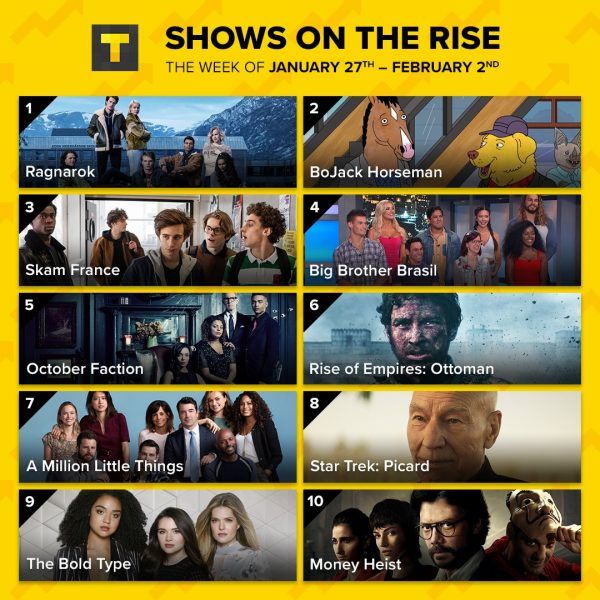 Released on Netflix on January 24, Rise of Empires: Ottoman series starring Cem Yigit Uzümoglu came in sixth place among the most popular TV shows in the world from January 27 to February 2 according to the popular TV Time website.

Thus, in the first three days of the show, the series was not among the best, but then the audience appreciated the new Turkish project. Recall that a year ago, the Turkish Netflix series  The Protector was in first place. The series The Gift a month ago was in ninth place.