16 years in prison for the famous actor Adnan Koç! 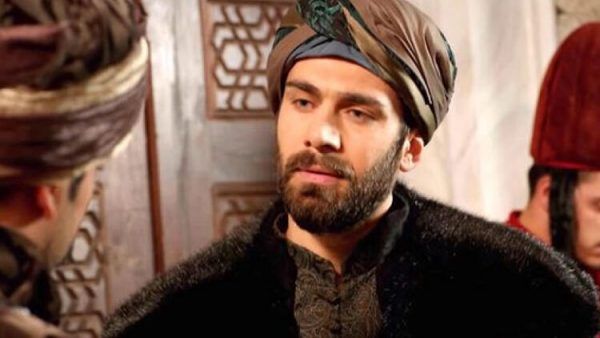 The court pronounced a sentence against Adnan Koç and his brothers, who were accused of drug trafficking and armed resistance to police custody. The verdict stipulates that policemen of the anti-drug trafficking department tried to arrest the Koç’s brothers in a café. However, they put up armed resistance, injuring the police. They also had drugs in their possession during the search.

The court sentenced Adnan and Ahmet Koç to 16 years and 8 months in prison for these crimes. Another Adnan Koç’s brother, Mehmet Hayri Koç, was sentenced to 17 years and 6 months in prison. Relatives of Adnan Koç, Şeyhmuz Koç ve Mehmet Pınarbaşı were sentenced to 4 years 9 months and 15 days in prison for “insulting to a public official” and “resistance to an official in the performance of official duties”. The prosecutor’s office demanded the immediate arrest of those sentenced and the execution of a court order. Surely an appeal will be made in the near future.