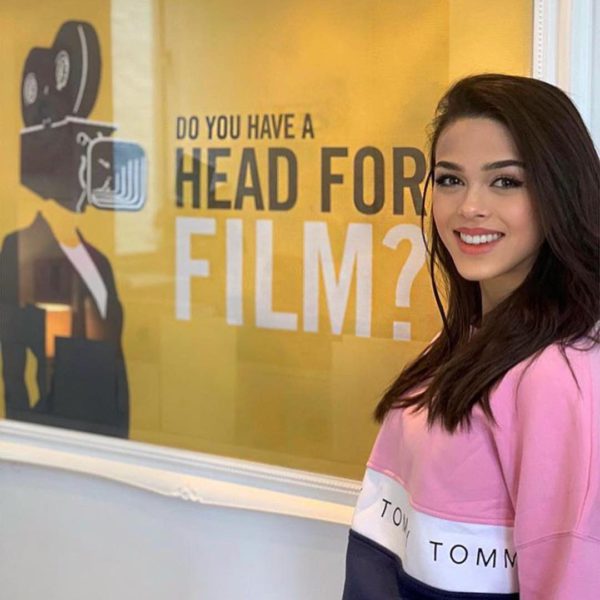 The winner of the competitions “The Best Model of Turkey” and “The Best Model of the World” Aslıhan Karalar, who has already starred in a small role in the TV series “Falcon Hill” / Şahin Tepesi, decided to improve her acting skills.  We remind you that the girl had previously studied in the USA, and now she entered the London Film Academy. The course will begin on March 18th. By the way, her colleague Esra Bilgiç, known for the TV series Resurrection Ertugrul, is also studying there. But Hande Erçel was unlucky: she tried several times to pass the competition and each time failed.

As Aslıhan confessed, it is important for her to understand how the directors look at the filming process. This will help her become a good actress. Education for her is part of life. She loves and wants to learn. Judging by the fact that the girl is constantly in the process of improving the level of skill, these are not just beautiful words, but a fact.