Melisa Şenolsun and Mehmet Ozan Dolunay broke up, as the press found out after they removed joint photos in social networks Despite the increased interest in Elçin Sangu in the world database of IMDB after the release of the Immortals series on Netflix, the actress still could not get ahead of her rivals and was in 7th place among the most popular Turkish actors in the database. Hazar Ergüçlü has the 6th place, Burçin Terzioğlu – 5th place, Çağatay Ulusoy – 4th place, Yasemin Kay Allen – 3rd place, Kıvanç Tatlıtuğ – 2nd place and Ayça Ayşin Turan – 1st place 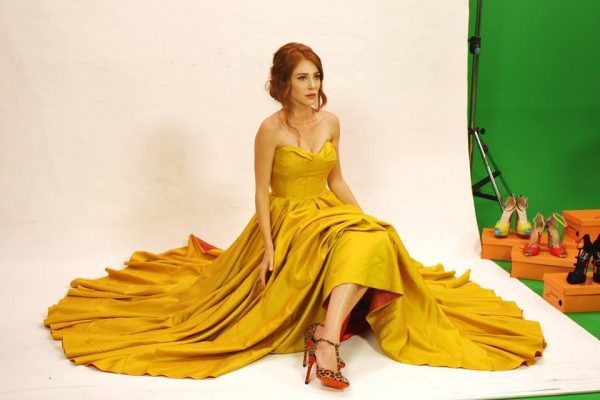 Murat Dalkılıç refused to comment on his relationship with Hande Erçel, saying simply that in such a situation, the question of love relationships seems out of place. He did not break up with Hande at a difficult moment but he did not intend to justify himself to anyone. Let them say what they want 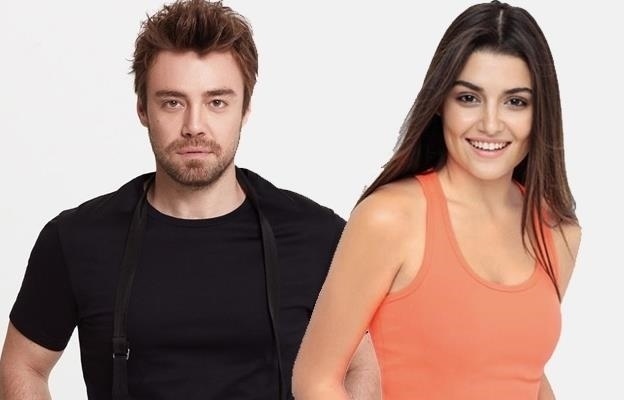 The director of the series The Bandits / Eşkıya Dünyaya Hükümdar Olmaz Onur Tan confirmed that the project will have a new (already fifth) season. 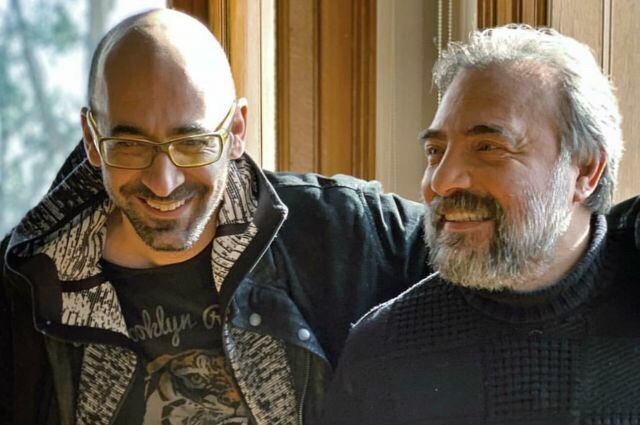 Büşra Develi told reporters that she plans to rest this year and will not return to the series in the new season.

The Turkish press drew attention to the last photo of Serenay Sarikaya, that was made in Dubai. And especially on the luxury watch brand Bvlgari Serpenti worth 72 thousand lira

Well-known journalist Ahmet Hakan advised Beren Saat to stop provoking the press with ambiguous messages on social networks. At present, social networks are a powerful tool of influence, one cannot behave with them so irresponsibly. In the end, Beren is not Demet Akalin 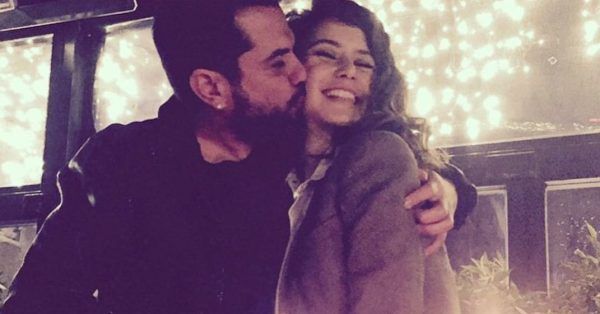 The Turkish press continues to claim that the Alp Navruz is dating the former fiance of Şükrü Özyıldız Rabia Yaman. And as proof, they cite not only messages of the actor in social networks, but also joint photos on the birthday of a friend

Sinem Uslu is already in the hospital awaiting the birth of the twins Mustafa and Kemal. Her husband, of course, is also next to her.

By the way, in Latin America Berkay Ateş is considered the best villain

Yesterday the filming of the series Gain / Vurgun was finished

Furkan Palalı and Aslı Bekiroğlu are at the stage of signing a contract for work on the series of O3 Medya company for Star TV channel Waiting for mom / Annemi Beklerken. Scenario – Pinar Ordu. Director – Barış Erçetin.

Ay Yapim television company made an offer to the star of the series “Avlu” Demet Evgar. Demet can join the cast of the superhit series Çukur in the new season. Demet took time to think it over