Çağatay Ulusoy talked about a project in Hollywood 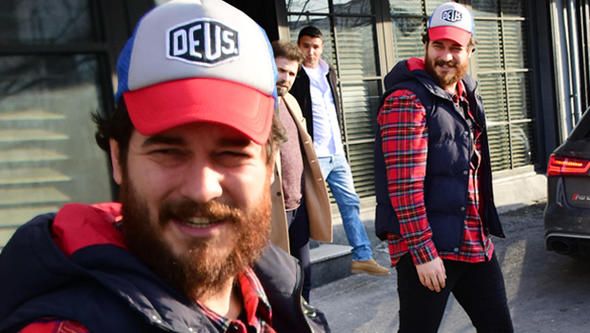 Çağatay Ulusoy so rarely speaks with journalists that every interview of an actor, even a small one, is of great interest to the Turkish public. So big that the usual dinner of the actor, along with his manager and friend Engin Aykanat in one of the restaurants in the Etiler district, after which he answered the journalists’ questions, immediately came out on top trends of the  Turkish Twitter. 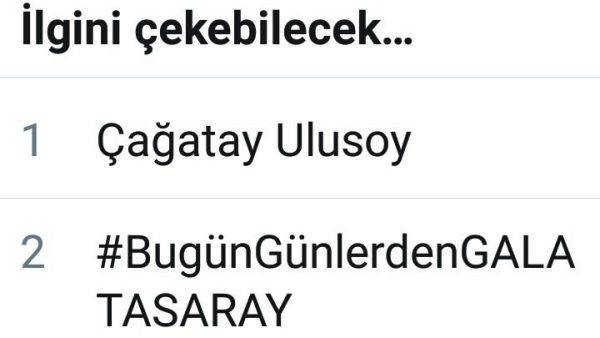 Journalists drew attention to the changed look of the actor. However, judging by the photographs, he just grew a beard and pumped up, but did not grow fat, as stated earlier. Renowned journalist Ranini has already wondered: is Çağatay preparing to play the role of the first Protector as he dreamed of earlier in an interview with her? 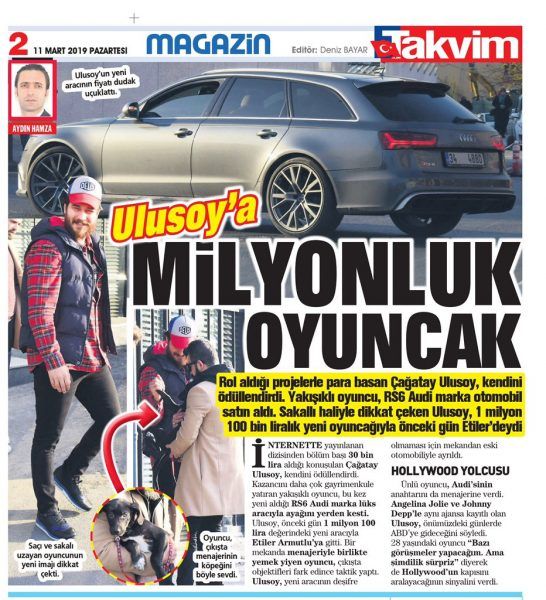 In his short interview to the journalists, the actor admitted that the information in the press was correct, he would indeed soon go to the United States, where he was waiting for new work talks. The shooting of the series The Protector will be continued, however, there will be another project, another film or series, but for the time being it is a surprise and he cannot yet reveal the details of the new work. 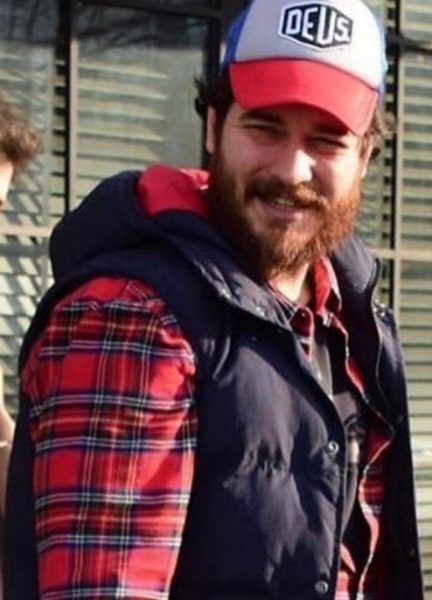 Note that the actor does not have the habit of announcing the details of future work until the moment the contract is concluded. As he admitted in the last interview, even his sweetheart did not know that he has signed a contract with Netflix. If he decided to open the details of the agreement on the future project in the Hollywood to the Turkish media, it means that he will officially sign the contract in Los Angeles and in the near future, we will see sensational headlines in the Turkish press with interesting details. But we can only guess what surprises await us.

Of course, the journalists could not help but ask about his beloved Duygu Sarışın and they received quite a standard answer: Çağatay does not reveal any details on his personal life. 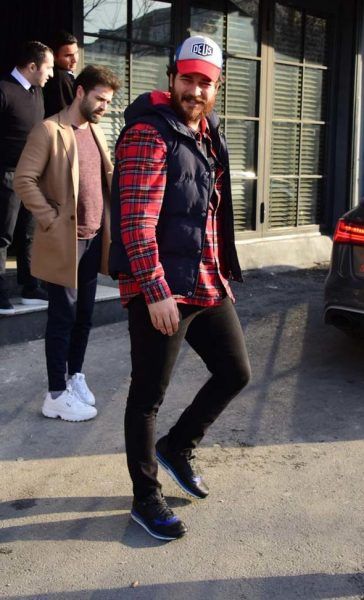 Also, the paparazzi noted that the actor again changed the car. This time he purchased a luxurious Audi RS6 worth 1 million 100 thousand Turkish lira.

We are waiting for information about new projects of Çağatay Ulusoy a few weeks after his return from the US.