Premiere of the series The girl named Feriha on Chilevisión 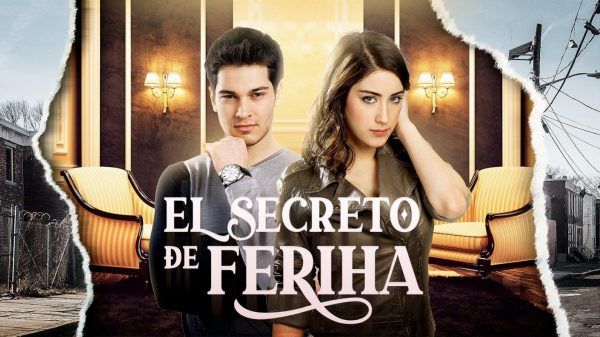 10 years after the premiere of the series The girl named Feriha starring Çağatay Ulusoy and Hazal Kaya the TV show continues to conquer the world. Chilean TV channel Chilevisión, owned by the WarnerMedia conglomerate, will start broadcasting the project on March 1 at prime time. This is Feriha’s second broadcast in Chile after its premiere on the country’s central television channel Mega, when it entered the top Chilean ratings.