Fahriye Evcen opens a channel on the Internet 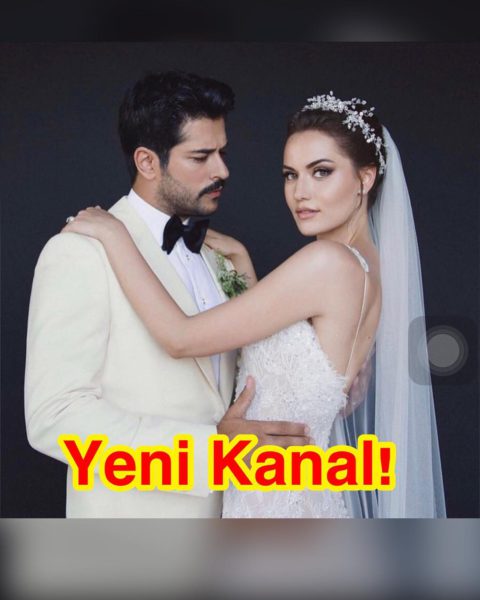 Fahriye Evcen who is very popular on the Internet, and especially among social network users in the Middle East, has signed an agreement with Diwan Videos. A company representative, Michel Chahda, announced that in the near future they were going to launch an Internet channel on which the star would talk about his life and career. Under the terms of the agreement, Fahriye will receive 1 million Turkish lira.