According to Birsen Altuntas Vartolu (Erkan Kolçak Köstendil) and Medet (Mustafa Kirantepe) are going to visit the series Crash / Çarpışma, where Veli Cevher (Onur Saylak) is waiting for them. This will be the return visit after Veli who will make a guest appearance in Çukur this Monday.

Meanwhile, on the set of the Netflix series The Gift / Atiye there is the funeral of the leading character. Looks like the heroine of Beren Saat will die right in the very first episode. We hope not for long

Sinem and Mustafa Uslu with twins Mustafa and Kemal

The state censor RTÜK reported that from 2010 to 2018 he brought to the treasury 250 million 503 thousand 111 Turkish lira, by fining television production 16 thousand 43 times 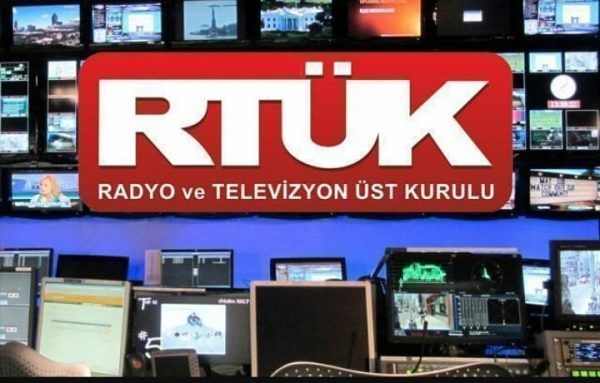 Serenay Sarikaya denied the information that she broke up with Kerem Bürsin. The actress said that Kerem was on business trip in the United States, he returned and their relationship continued

Another actor became a businessman. Mert Öcal engaged in the production of peanut butter, intended for athletes. Quite in the spirit of the time, the products of the new brand are distributed through the Internet.

Serkay Tütüncü joined the cast of the new series of the TV channel D The Bad Girl. He was the finalist of the popular reality TV show Survivor 2016

Because of the elections in Turkey, all Sunday series were canceled.

Due to the end of the contract of the former director of the series Ring / Halka the new director of the project became Suleyman Mert Soylu, who began work from the 14th episode

At the hearings on the case of RH Positive VS actress Hande Erçel, the latter said that she had really refused the contract with the agency, as they had not been able to find suitable projects for her for quite a long time and had rather poor management of her career. The court adjourned the hearing, deciding to turn to the expertise 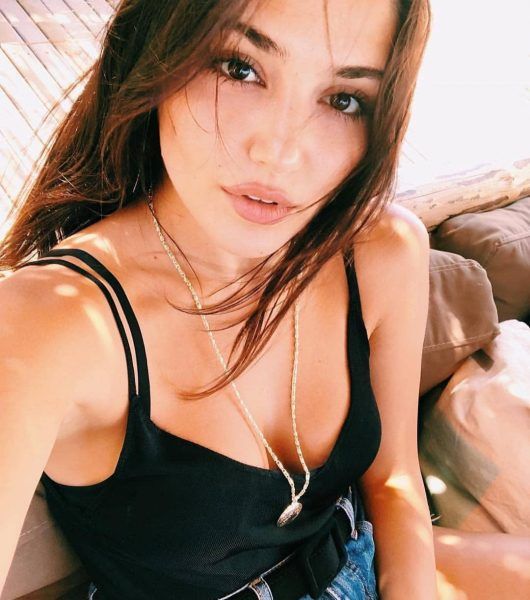 The series The Rich and the Poor / Zengin Ve Yoksul will premiere on the ATV channel on April 7, Sunday

The Rich and the Poor / Zengin Ve Yoksul

According to Posta newspaper, Hakan Baş presented to his young wife Bensu Soral a Mercedes worth 1 million lira

During the scene of the fire on the show Hercai female lead star Ebru Şahin received a slight burn.

Jessica May on SHE magazine cover

Star TV channel is negotiating with Karamel company for the broadcast of the daily series The Oath / Yemin, that is aired on Kanal7 with ratings up to 4%

Furkan Andiç on the cover of be MAN magazine