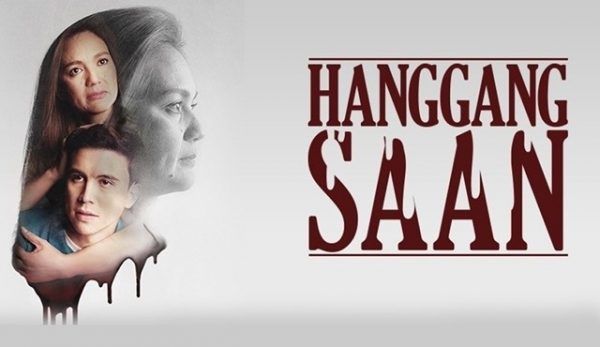 Limon Yapım TV company and FOX Türkiye TV channel are beginning to prepare for the adaptation of the Filipino series A Mother’s Guilt / Hanggang Saan. The agreement was concluded at the exhibition of media content in Cannes MIPTV 2019. The shooting of the series will begin in the second half of the year.

In the center of the story is the fate of two women: Sonya and Jeanne. Sonya desperately needs money to make an operation to her son and is going to kill a man who asks her about it so that his wife and daughter can get insurance. By coincidence, Sonya meets the wife of the man she killed and realizes that she wants to avenge the death of her husband, not knowing all the circumstances of the incident. 12 years later, the fate of the two women will cross again when their children fall in love with each other. The truth about the murder will be revealed and the trial will begin, which will lead to unexpected consequences for all.