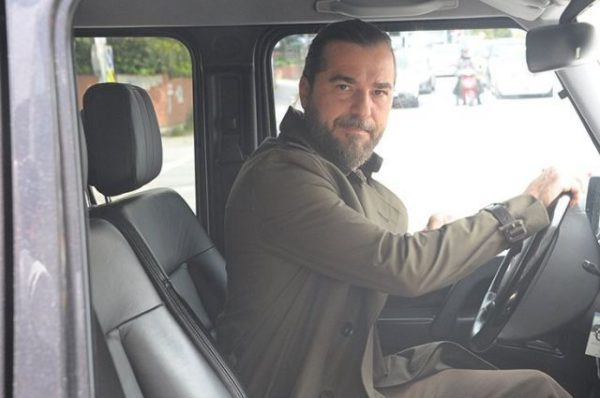 Engin Altan Düzyatan held a business meeting in a cafe, after which he talked with reporters. On the question of whether he has plans for a new series, the actor remarked that he is always ready for a new job, from time to time they send him suggestions, scripts that he reads. But as long as he has plans to retake photography, this is the best vacation for him.

However, he willingly supported the joke of journalists who suggested to join their company and become a paparazzi. He offered to hunt together for Şahan Gökbakar (a famous director and actor).

The question about the fact that Burak Özçivit allegedly ignored him on the ballot was not left without attention. Engin stated that he and Burak were in excellent relations, Burak was his brother, there was nothing like that, they simply did not notice each other and that was all.