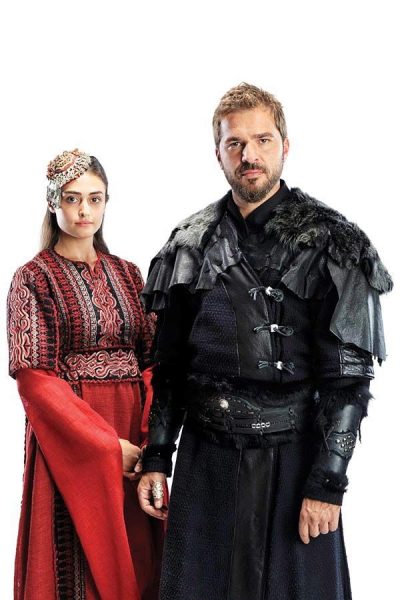 The positions of Turkish actors in the international movie database IMDB this week was determined by the release of the series Resurrection Ertugrul in Pakistan, which sharply raised interest in the leading actors. At the same time, by tradition, interest in the actress turned out to be more than in the actor. As a result, Esra Bilgiç took second place among the most wanted Turkish actors in the database, and Engin Altan Düzyatan was third. At the same time, Mehmet Kurtuluş, who received recognition from the world audience thanks to his work in the series Into the Night, is still in first place.

Actors of the Netflix series Love 101 quickly lose their positions in the top ten, but the interest only in Mert Yazıcıoğlu increased. At the same time, its permanent residents are already returning to the top ten, and, of course, the first was Kıvanç Tatlıtuğ. Interest in Burak Özçivit also increased. Aras Bulut İynemli, thanks to the success of the film Miracle in Cell N 7 on Netflix, is still among the ten most wanted IMDB actors.