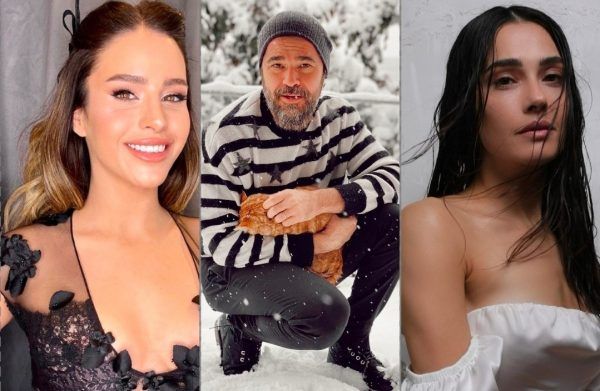 According to journalist Sina Kologlu, Engin Altan Düzyatan, who is finishing his work in the series ‘Barbarossa: Sword of the Mediterranean’, will star in the Gold Film company’s digital series ‘Catalogue / Rehber’. This time, the actor will move away from historical images and try himself in the role of a teacher. Negotiations are underway with Funda Eryiğit and Büşra Pekin, who can become Engin’s co-stars in this project. The company is in talks with the digital platform beIN Connect to air the series. A total of 8 episodes are planned. Directed by Hakan Kõrvavac (Ketçe).