Will Kenan İmirzalıoğlu join the series of Timur Savci? 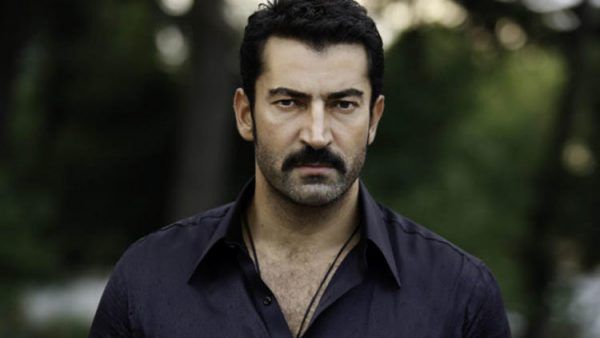 According to sources close to the Show TV channel, Kenan İmirzalıoğlu is inclined to work with the company TIMS & B, which is developing the series Barış for the channel. Recall that the rumors that Timur Savci wants to sign Kenan for this role have been going for almost a year. It will be a police crime story in which love will also be present. Tuba Büyüküstün and Cansu Dere were considered the main female role, but neither of them agreed, therefore the partner for Kenan did not yet found.