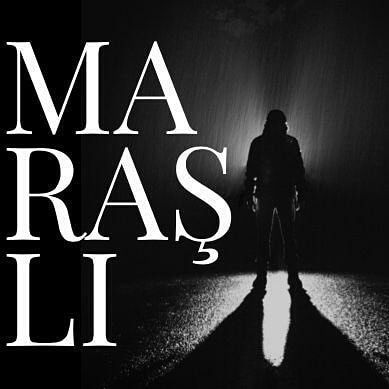 Kenan İmirzalıoğlu or Kıvanç Tatlıtuğ? TV channel or Internet platform? Who will get one of the most ambitious Turkish TV shows of the next year?

According to the official statement of the company TIMS & B, known for such series as The Oath, Gulperi, Bitter Lands, in the near future Turkish viewers will see their new project Maraşli. The screenwriter is Ethem Özışık, who previously worked on the series Poyraz Karayel and The Oath. Work on the script has been going on for a very long time. The project has a huge budget that producers Timur Savci and Burak Sağyaşar are ready to spend for the show.

It will be a strong male story and this is quite predictable, given that Ethem Özışık is considered the most successful screenwriter of precisely man’s stories in which he loves to kill the leading ladies.

The press release said that the company agreed with a very famous Turkish actor. In fact, only two superstars are currently available on the television market: these are Kenan İmirzalıoğlu and Kıvanç Tatlıtuğ. Çağatay Ulusoy has still the contractual obligations with the Netflix Internet platform and can hardly be considered for this show.

According to Birsen Altuntas, the leading role was offered to Kenan İmirzalıoğlu, and she hopes that the actor gave his consent. However, the famous journalist Ranini believes that perhaps Kenan will become the host of a popular television program this season. Although she does not directly say what kind of program it is, it’s clear that we are talking about “Who wants to become a millionaire”. As you know, Murat Yildirim just said goodbye to the show and the channel is looking for a new TV presenter. However, Ranini also does not exclude that Kenan will choose to work in the series. Where will Kenan go? What will he choose?

On the other hand, there has been talk for a month now that Timur Savci has offered a lucrative contract to Kıvanç Tatlıtuğ who could also become the protagonist of Maraşli. However, so far it is only known for certain that in the near future Kıvanç is going to work in the theater, in a play directed by the famous director Yylmaz Erdogan. However, working in the theater is not a hindrance, many actors successfully reconcile two professions.

Another mystery is the broadcast channel of the series. As you know, all the projects of TIMS & B were canceled due to too high production costs. And now, the producers are again embarking on an expensive project. Which TV channel this time will risk taking on the production of such a high budget show? Or will it be an online platform? We can only wait for the official statement of the company, which will not be long in coming.