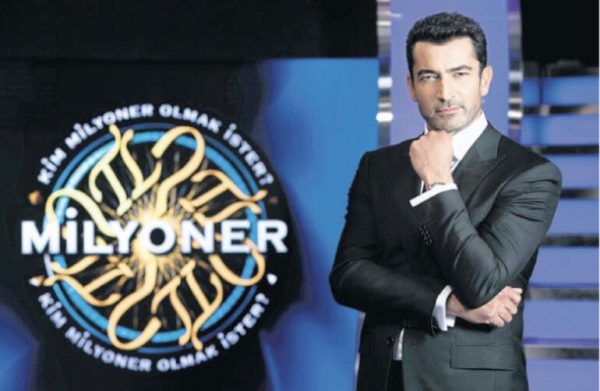 Milliyet journalist Sina Kologlu reports that the Who Wants to Be a Millionaire program has taken a break for three months. What is the reason for this is not yet known. Mr. Kologlu decided to find out if Kenan İmirzalıoğlu has a new series, but the channel’s management responded evasively: “They will start the program again in three months, so probably not.” There were rumors that Kenan could star in the Valley of the Wolves series and this project will be released on Show TV. However, the channel’s management denies preparations for such a project. If the TV show is in the stage of preparation, then definitely not for Show TV.