Netflix becomes the leader in Turkey 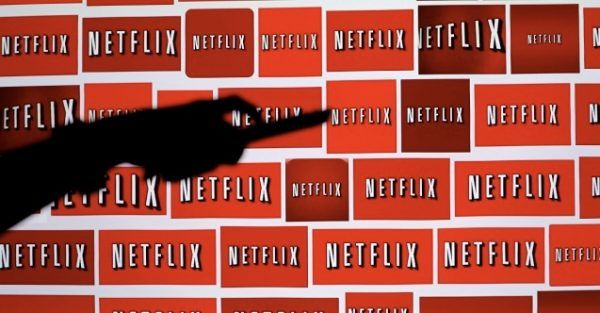 According to Turkey Marketing Xsights’ survey of 500 respondents, three out of four people who subscribe to a digital platform use Netflix. Among the advantages of the platform are a large selection of content, its quality and ease of use. Thus, 73% of those surveyed chose Netflix. Blu TV is in second place with 21% and Amazon is in third with 14%.

It is curious that if 40% of subscribers aged 25 to 34 years old answer that the presence of Turkish series and films on the platform is an important for them, then only 2% of respondents aged 18 to 24 answered the same question positively. Thus, it is clear that local content is not a significant factor for young users.

Note that according to statistics, the Turkish platform Blu TV is still the leader in terms of the number of subscribers in Turkey. But it looks like Netflix has almost caught up with the competitor.