Premiere of the Spanish remake of the Fatmagul series Alba 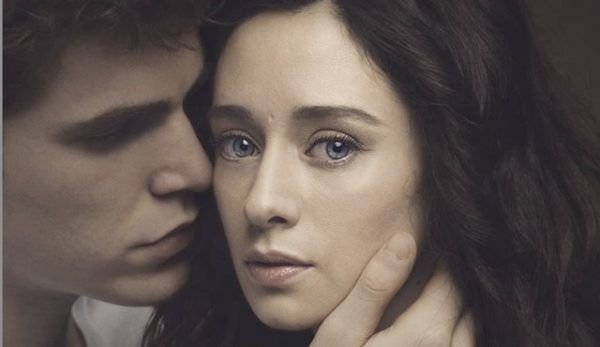 The Spanish remake of the popular Turkish TV series What is Fatmagul Crime / Fatmagül’ün Suçu Ne?, titled Alba, will be broadcast on Antena 3. The series will also be released on a paid digital platform Atresplayer Premium.

The season will consist of 13 episodes, approximately 50 minutes each. In the center of the plot is the story of a girl named Alba, who moved from a small town to a metropolis a year ago. There she met Bruno, and the young people fell in love with each other. Deciding to visit relatives in the small town where she is from, Alba was attacked by a group of men and the next day she woke up half-naked on the beach. As it turned out, three of the four men who attacked her were Bruno’s friends. But when Alba realizes who was the fourth attacker, her nightmare is just beginning … The filming of the series took place in the summer, in quarantine, and ended in December.