Bad P.R. of the series The Protector 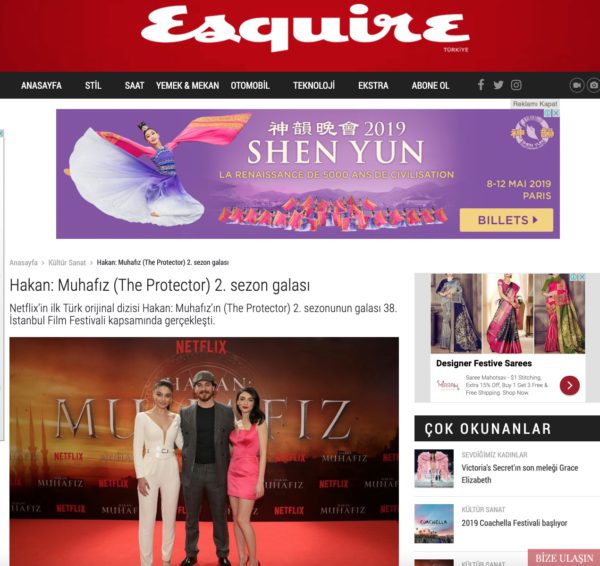 Offended by the management of the Istanbul Film Festival, the Turkish bloggers pretended to be the journalists, made a joint decision not to write about the premiere of the series Hakan: Muhafiz / The Protector, that took place on April 11.