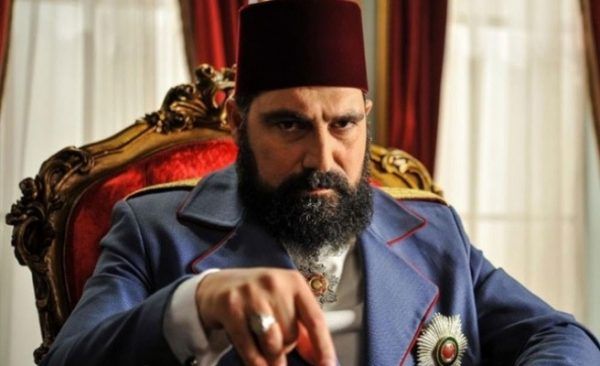 TRT1 TV channel decided to renew the series The Last Emperor / Payitaht Abdülhamid for the fourth season. Although the series is not particularly popular among the simple viewers, however, it has a stable audience of AB (educated and wealthy viewers). Recep Tayyip Erdoğan, the President of Turkey, is among the viewers of the series. In the leading role of the last sultan of the Ottoman Empire, Abdülhamid is the famous actor Bülent İnal. Gürkan Uygun, Hakan Yufkacıgil, Cem Uçan, and Başak Daşman are also in the cast.  The series will make the season finale on May 31 and will return to air this fall. The company ES Film expects to refresh the cast of the series with some big names.