The new leading lady in the series The Protector 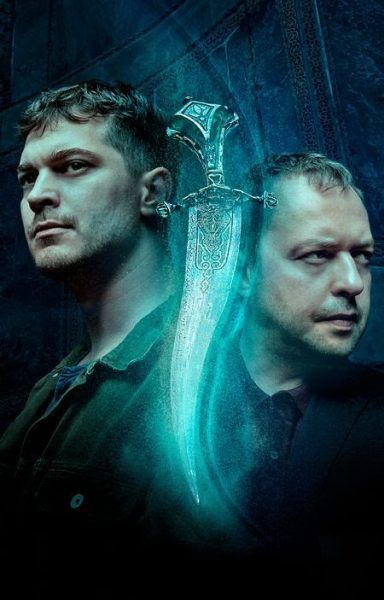 According to renowned journalist Ranini, who visited the press conference of the series Hakan: Muhafiz / The Protector, the shooting of the third season will begin in two or three weeks.  We remind you that the premiere of the second season will take place on April 26. However, the actress for the main role has not yet been selected, but very little is left and we will find out who was cast.

Thus, the information of journalist Birsen Altuntas that the main role in the series will be played by Hazar Ergüçlü, the heroine of whom will become the love of Hakan Demir (Çağatay Ulusoy) is not confirmed. The Protector of Istanbul will have a new love. Who will get the lead role on Netflix this time instead of Ayça Ayşin Turan, who finished her work in the series (her heroine is rumored to die tragically) we will find out very soon.