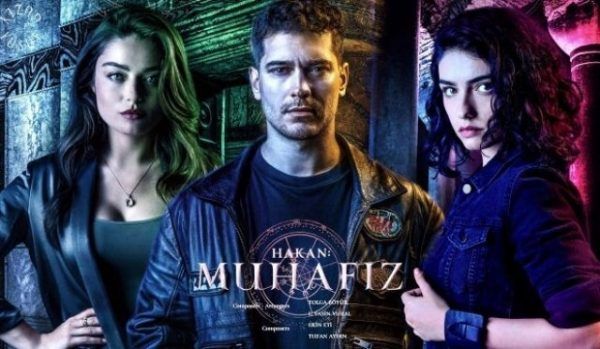 On December 14, 2018, the first season of the series Hakan: Muhafiz / The Protector was released on Netflix. A year later, we can summarize: was the first Turkish Netflix project successful and how much?

As the saying goes, “the numbers do not lie,” so we will give only plain facts and nothing more:

So, the results of the Protector speak for themselves. This is an undeniable success. However, not all Turkish viewers accepted the show, because it is completely unlike traditional Turkish projects and looks like a typical American show with Turkish actors. And we are waiting for two more new seasons. Will they be as successful we will find out next year.

In 10 days, Netflix will release its second large Turkish project Atiye / The Gift starring Beren Saat. Can it get the same results in the world? Will Turkish and international audiences accept the show? Will the cast of the series win the hearts of Netflix users? We will know about this very soon.