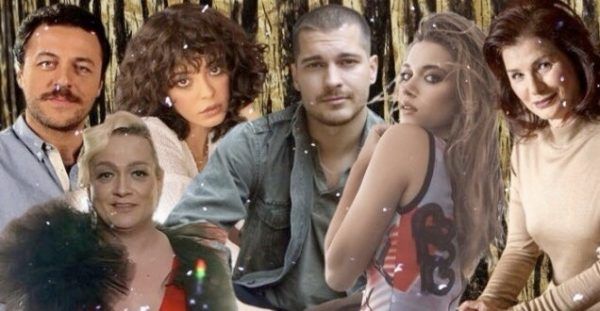 According to Birsen Altuntas Çağatay Ulusoy, who completed filming for the OGM Pictures movie Struggle Alley, has already begun work on the Yeşilçam series for the Blu TV digital platform. The story will take place in the 60s of the last century. Afra Saraçoğlu and Selin Şekerci became his co-stars in the project.

Çağatay, whose career goes from success to success, has received several offers from television producers. In particular, TIMS & B offered him to star in the series “Word of Honor” / Şeref Sözü, and Ay Yapim offered the series “Competition” / Rekabet. However, Çağatay refuses projects that can last more than one season, which completely changes the situation.

The director of the series Yeşilçam, which will consist of two seasons of 10 episodes each, is one of the masters of Turkish cinema, Çağan Irmak. Çağatay will play the role of Semih Ates. Afra Saraçoğlu – Tülin and Selin Şekerci – Mine.

Also, one of the leading stars of the Turkish screen of past years, Güngör Bayrak, nicknamed Lady, agreed to take part in this project in the role of Belkis. There will be several more very famous actors in the series  with whom negotiations are ongoing.