On April 28, a charity concert held by the Nature Protection Foundation TEMA will be shown on NTV. Ayça Ayşin Turan, Demet Ozdemir, Can Yaman and Yiğit Özşener became the star guests of this season. The list of participants will be replenished. The live broadcast from the evening will be shown on April 28 on NTV.

The series Crash / Çarpışma starring Kıvanç Tatlıtuğ, Elçin Sangu, Onur Saylak, Melisa Aslı Pamuk and Alperen Duymaz will bid farewell to the audience on May 30 at the 24th episode. Previously the producers promised that there will be a total of 25 episodes, but due to the cancellation of the episode on March 14 because of the speech of the President of the country, the total number of episodes will be reduced to 24. According to rumors, the final will be tragic for many heroes. 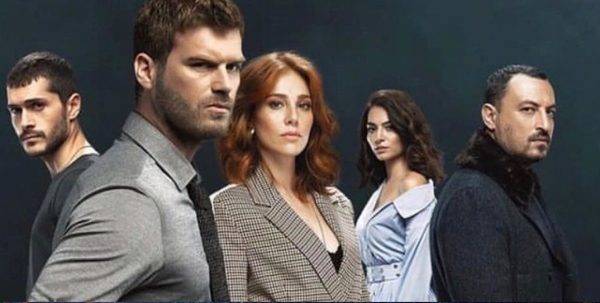 Furkan Andiç signed a contract with Karga Seven to work in the summer series Only you / Sadece Sen. Whether Aybüke Pusat will be his partner is still unknown

Merve Boluğur was spotted with designer Amor Gariboviç in one of the Istanbul clubs. As the Turkish press reported, the actress could not pay a rent of 5 thousand lira for an apartment in the İstinye district and moved in with her parents. On the question of journalists is it true, Merve chose to smile and keep silent

Dilan Çiçek Deniz admitted that the filming of the death of the Sena in the TV series The Pit / Çukur was the most difficult day of her life, but she received an excellent response from the audience and this day was for her the most wonderful. Now she is preparing to shoot in the film, as well as continue her acting education.

Users of social networks joke that the heroines of Hazal Kaya have a habit of not listening to the words of their husbands to the end and running at the most inopportune moment. A scene from the series Our Story / Bizim Hikaye almost exactly repeated the scene from the series I called her Feriha / Adini Feriha Koydum. It remains to hope that the pregnant Filiz will not run away to America somewhere …

Kerem Bürsin said that he had grown a beard not for the project, but simply in the mood. His beloved Serenay was a little surprised at such a change after returning from the US, but she seemed to like the new image.

According to Aksam Life, Kerem Bürsin and Serenay Sarikaya are going to spend their summer holidays in Cambodia and Vietnam this time. 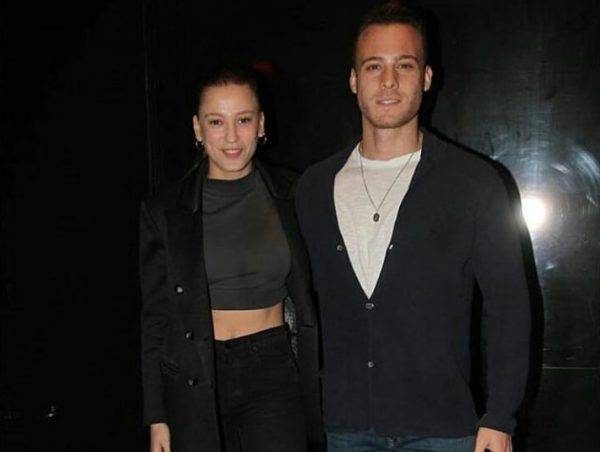 Burak Özçivit signed a contract with Mehmet Bozdag for 5 seasons of the series Diriliş Osman. Actors who will be part of the cast of the new series will also sign contracts for long periods

Belçim Bilgin admitted that after the film, Maternal Wound could not find a role that she would have liked. Therefore, she decided to become a producer in order to finally get what she wants.

The team of the series “Sultan of my heart” / Kalbimin Sultani at the opening of the 41st Moscow International Film Festival.