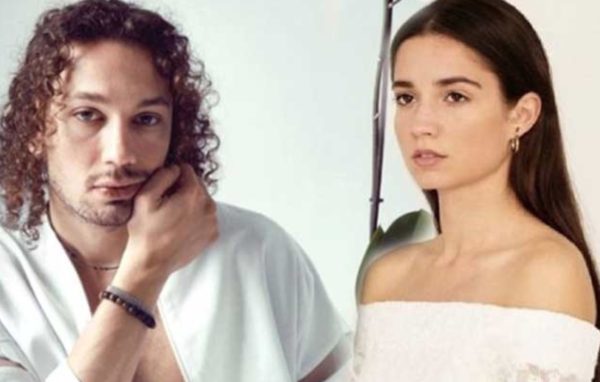 The Turkish Prosecutor’s Office brought to court an indictment in the case of  Efecan Şenolsun, demanding 17 years and 4 years ’imprisonment for the defendant on charges of sexual harassment and public insults to the actress Elit İşcan on the set of the TV series Immortals / Yaşamayanlar.  A total of 18 witnesses were heard, many of whom, including actors Birkan Sokullu, Kerem Bürsin, Nilperi Şahinkaya, Türkü Turan and Selma Ergeç said they did not see any harassment. However, two members of the film crew still testified that criminal acts had taken place. Based on their testimony, the prosecutor put forward the charge.

READ  Did TV series The Immortals / Yaşamayanlar on Netflix fail?