Ali Atay, Hazal Kaya, Haluk Bilginer and Hande Dogandemir was in a Turkish restaurant in New York. Recall that the actors went there for Tribeca film festival. The crisis in Turkish showbusiness is gaining momentum. As it became known the team of the series “The Magnificent Deuce” / Muhteşem İkili, that was closed due to low ratings, still has not received payment for its work from the company TMC Film. Recall that just yesterday it became known that Ay Yapim TV company was also unable to pay Kerem Bürsin, who appealed to the former employer.

From Monday at 21:15, the Spanish television channel Nova starts broadcasting the Turkish series “Adini Feriha Koydum”, that will be released under the title “El secreto de Feriha”. 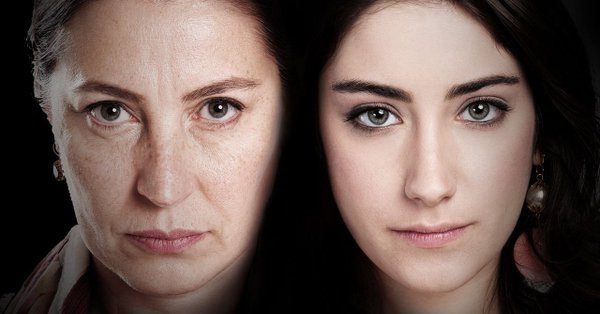 The series Cruel Istanbul / Zalim Istanbul will make the season finale on May 27 and will return to screens with a second season in September.

The leading actors on the series “The Single Heart” / “Tek Yürek Hilmi Cem İntepe (26 years old) and Anil Tetik (28 years old) will go to military service, that will take 21 days, at the end of the summer. The series is supposed to be shot all summer with a short break for the holidays, so the scenes with the actors will be shot in advance 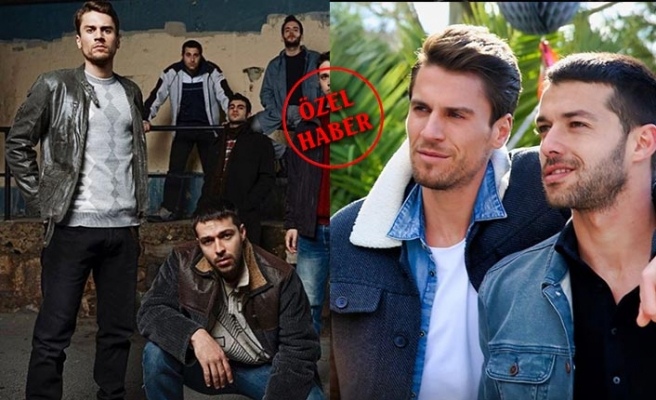 İbrahim Çelikkol and his spouse dined at one of the restaurants in Istanbul. The couple did not answer all questions about the alleged pregnancy.

Özcan Deniz said that he no longer intends to appear in the series as an actor. Now his main concern is raising his son.

Uğur Çavuşoğlu joined the cast of the series Sen Anlat Karadeniz. He will be the new bad guy of the show

The series Woman / Kadin will make the season finale on Tuesday, May 28 and will be back with the new season in September. Initially, it was assumed that the project will last only two seasons

Efecan Şenolsun, through his lawyer, stated that all the accusations against him are not true. Witnesses who testified against him are lying and they will prove it during the trial.

Is İlayda Alişan another contender for the role in the youth TV series of Netflix, that prepares Ay Yapim?

As it turned out, Akın Akınözü loves his dog very much. So much so that even celebrates its birthday

Football player of Besiktas Cyle Larin wrote to Instagram Dilan Çiçek Deniz curious comment: “I am very rich, I am very influential and I am Canadian.”  What the star of the series Cukur thinks on this proposal is still unknown.