The 2nd season of the series Hakan: Muhafiz / The Protector is expected worldwide 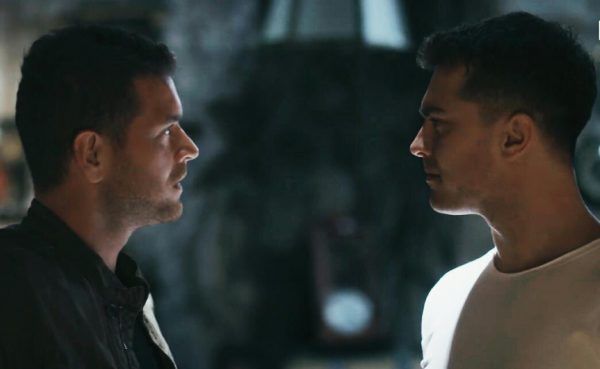 On April 26, the second season of the Turkish-American series Hakan: Muhafiz / The Protector, that became one of the platforms hits last year, will be released on Netflix simultaneously in 190 countries. Netflix gladly showed its investors the previous results of The Protector as an example of successful international cooperation. The world’s largest magazines devoted to show-business and analytics of the latest trends on Wall Street wrote about the series.

Netflix hopes for the success of the new season by launching an active promotion of the project on its platform and reminding its viewers about the date of the premiere. This is the list of Netflix original programs in France. By the way, in their interview, the project’s directors noticed that it was already watched by 20 million viewers, especially surprised by the French love for Ayça Ayşin Turan, as well as the fact that in Australia the series became the second most popular TV show this year.

Speaking of the French, we can recall the official report of the French company Mediametrie on the analysis of statistics of streaming networks for December 2018, published on April 11, which states that 5.5 million French (9% of the population) use streaming daily and 9 out of 10 French use streaming periodically. In December 2018, the most popular TV shows on French Internet platforms were the Turkish TV series The Protector, Suits and You. Moreover, the Protector came out on top in viewability on French computers. Thus, to the surprise of many, the Turkish series has become the leader of streaming broadcasting in France.

Whether the second season of the Protector will be as successful as the first one we will know very soon. In the meantime, the serial team is already starting to shoot the third and fourth parts of the project. Next week we will find out who became the new partner of Çağatay Ulusoy in new seasons.