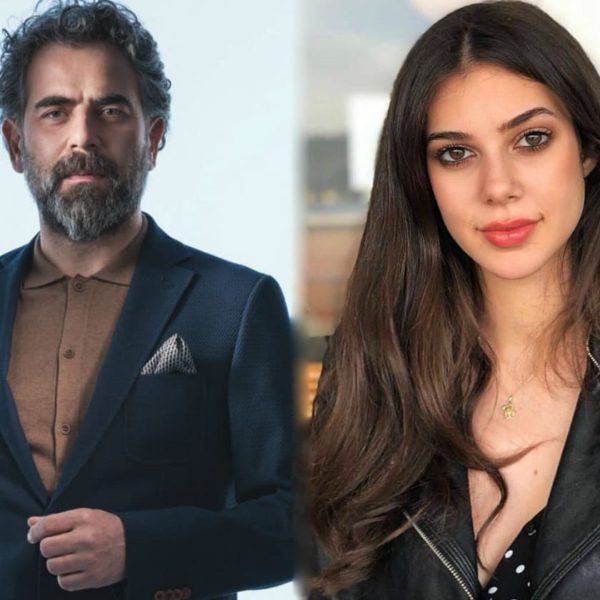 Preparation for a new Ukrainian-Georgian-Turkish film The last fortress of Hacıbey / Son Kale Hacıbey has begun. The story tells about the events of the XVIII century and the battle of the Ottoman Empire and Russia in the northern Black Sea region. The third side of the conflict is the Danubian Sich, that is trying to survive in this merciless war.  The commandant of the fortress Hacıbey Ahmet Paşa defended the citadel to the last, but after the fortress was taken by the Russian army he finds himself in a dungeon. His daughter Fatima is ready for anything to save her father.

Production of the Odessa Film Studio in honor of its 100th anniversary and the Georgian Georgian International Films LLC. The scriptwriter is Yevgeniy Timoshenko. The film was directed by Konstantin Konovalov. Zaza Urushadze will be in charge of the general direction (Oscar nominee and Golden Globe nominee).

Yurdaer Okur known for the TV series Enough and The Protector will play the role of Ahmet Paşa. The role of his daughter Fatima will be played by the debutante Deren Talu (stepdaughter of Cem Yilmaz), who began studying the Russian language, especially for the film.

Shooting will begin on May 20th. The film will be released on screens exactly in a year, in May 2020.