Team of the musical Alice in Wonderland

Due to the beginning of the celebration of the holy month of Ramadan, all the ATV television series (EDHO, Sen Anlat Karadeniz, Bir Zamanlar Çukurova, Hercai, Zengin ve Yoksul) will be broadcasted an hour later – from 21.00 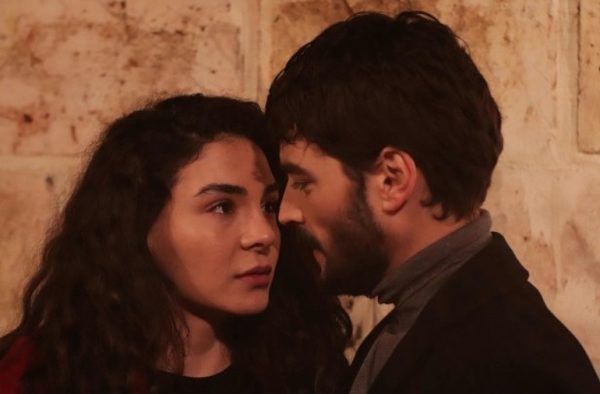 İrem Helvacıoğlu posted a new photo with her sweetheart, which clearly shows the wedding ring. Turkish media immediately concluded: the engagement was already there! 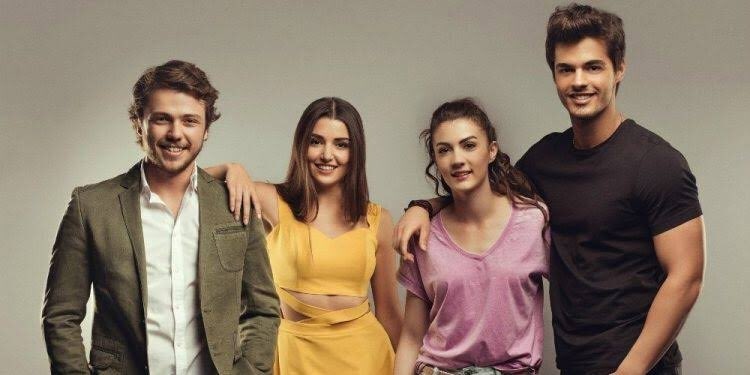 Nesrin Сavadzade to the question of journalists whether she will appear in the TV series “Paper House” said: “Thank you for the fake.” Thus, the actress denied the news about her work in the popular Netflix series The Turkish press again spreads ridiculous rumors. Since Sinem Kobal can not give her husband an heir in this they blamed … husband. According to the Turkish paparazzi, Sinem really wants a child, but Kenan İmirzalıoğlu says that now is not the time, and in general he does not want to be a father

Ebru Şahin and the crew of the Hercai

The shooting of the film “My Mom” / Annem is completed. Actors and film crew held a farewell dinner

Can Yaman is going to go to the army in January. As the actor said the last time he shaved his hair in high school, hopes that fans will not have a big shock

When asked whether Ayça Ayşin Turan is going to pursue a singing career, the actress said that there are no such plans, she is fully focused on the acting profession

Hatice Şendil and Burak Sağyaşar were spotted in the Bebek area. On the question of journalists about when the audience will see the actress in the new project, Hatice stated that she quits the acting and she there is no any chance for return, this is the final decision.

Cihangir Ceyhan, known for the role in the Internet series “Sıfır 1 Bir Zamanlar Adana”, joined the cast of Çukur. He will appear in the next episode. Recall that previously there were persistent rumors that this particular actor would play Akın Koçovalı, but so far there is no information about his character in the series.

İlayda Çevik and Cem Anil Kenar, who became friends after working in the series Sen Anlat Karadeniz, continue to maintain relationships and after İlayda left the project. This causes questions from journalists: are a couple really in love?

Aras Bulut İynemli was asked if he would not like to try himself as a singer and received an answer: “There are many talented people who sing beautifully and do everything to conform to this art. I have no right to interfere in their work”

According to the journalist of Hurriyet newspaper Cengiz Semercioğlu, the shooting of the third season of the series The Protector should begin in a week. We hope that we will find out who became the partner of Çağatay Ulusoy very soon

The first promo of the new TV series of Show TV and the company Tims & B Boss / Patron. Starring – Burak Deniz

Burcu Biricik on the cover of the magazine Elele

The most-watched series in the world last week according to TV Time. The Protector in the fourth position

Aras Bulut İynemli, who was spotted by journalists in the Etiler area along with his sweetheart Bige Önal, said that he was going to do military service. The date has already been determined