Burak Deniz will be the boss in the new series 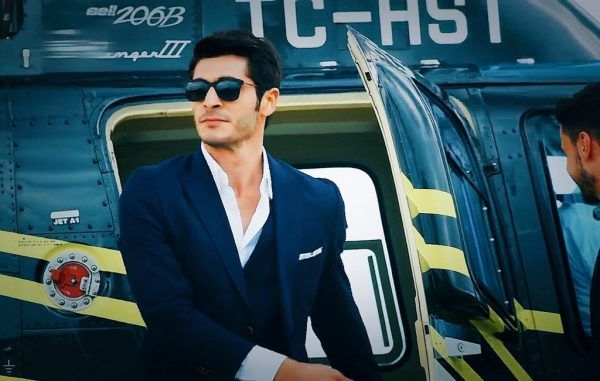 The series of The Fox TV channel and Medyapim company Our Story / Bizim Hikaye will be finished at the end of May, becoming one of the hits of Turkish television. It is not surprising that Burak Deniz, who plays the leading role in the series, which is popular not only in Turkey but also abroad, attracted the attention of leading Turkish producers, who offered him a dozen very interesting scenarios.

As it became known, Burak has already chosen the script, having signed an agreement with the owners of Tims & B company Timur Savci and Burak Sağyaşar to work in the new series Patron / Boss. The project will be directed by Yağız Alp Akaydın, whose portfolio includes such projects as the Magnificent Century, Gülperi and Soz. The series will be released next season on the Show TV channel in September this year.