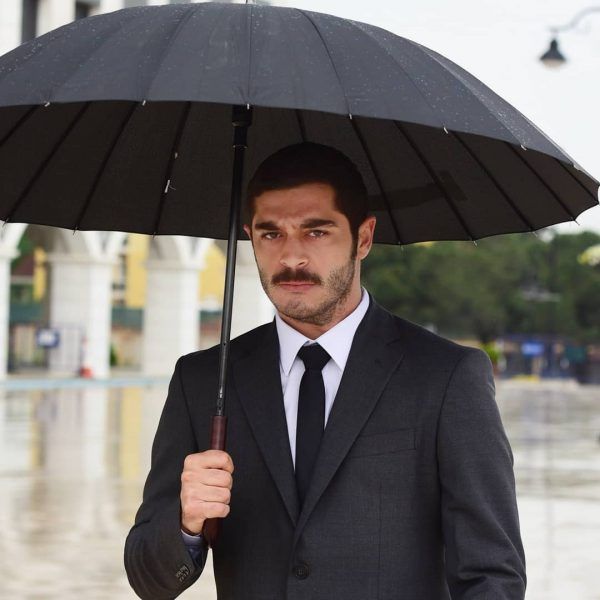 Burak Deniz is one of the most promising actors in Turkey, who does not stay without work even a day. The series The Trusted / Maraşli has not yet been completed, but we already know the further schedule of Burak, who is going to Italy to shoot the series of Disney Plus.

According to Birsen Altuntas, after completing work on The Trusted / Maraşlı series, Burak Deniz will fly to Rome, where on July 10 he will begin filming in the Ferzan Ozpetek series The Ignorant Fairies / Cahil Periler. At the end of August, the actor will return to Istanbul.

It is not yet known whether he will star in the Netflix series Şahmeran starring Serenay Sarıkaya, since the actor has not yet agreed to work in the project. Recall that the preparation for the series is still ongoing, and the script is being finalized. The shooting of the series will take place in Adana. The author of the script is Pinar Bulut. Curiously, she had previously worked on the script for the first Turkish Netflix series The Protector, but then the management of the platform was unhappy with the result and rejected the script. As a result, the work was handed over to another team of writers under the direction of Jason George.

It is interesting that just five years ago, Burak Deniz played a small role in the series Tide / Medcezir, where Serenay Sarikaya was the leading actress. But now times have changed, and now he is thinking whether he should agree to a role in the project with Serenay. We will learn about the decision of Burak Deniz in the near future.