According to Birsen Altuntas, besides of Kerem Arslanoglu, Burak Tozkoparan is also being considered for the main role in the Legend / Destan series. 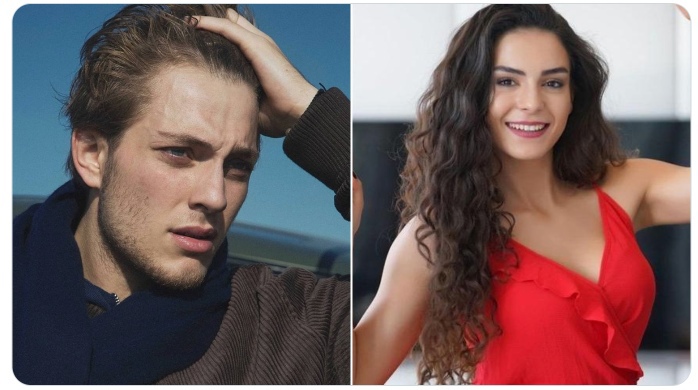 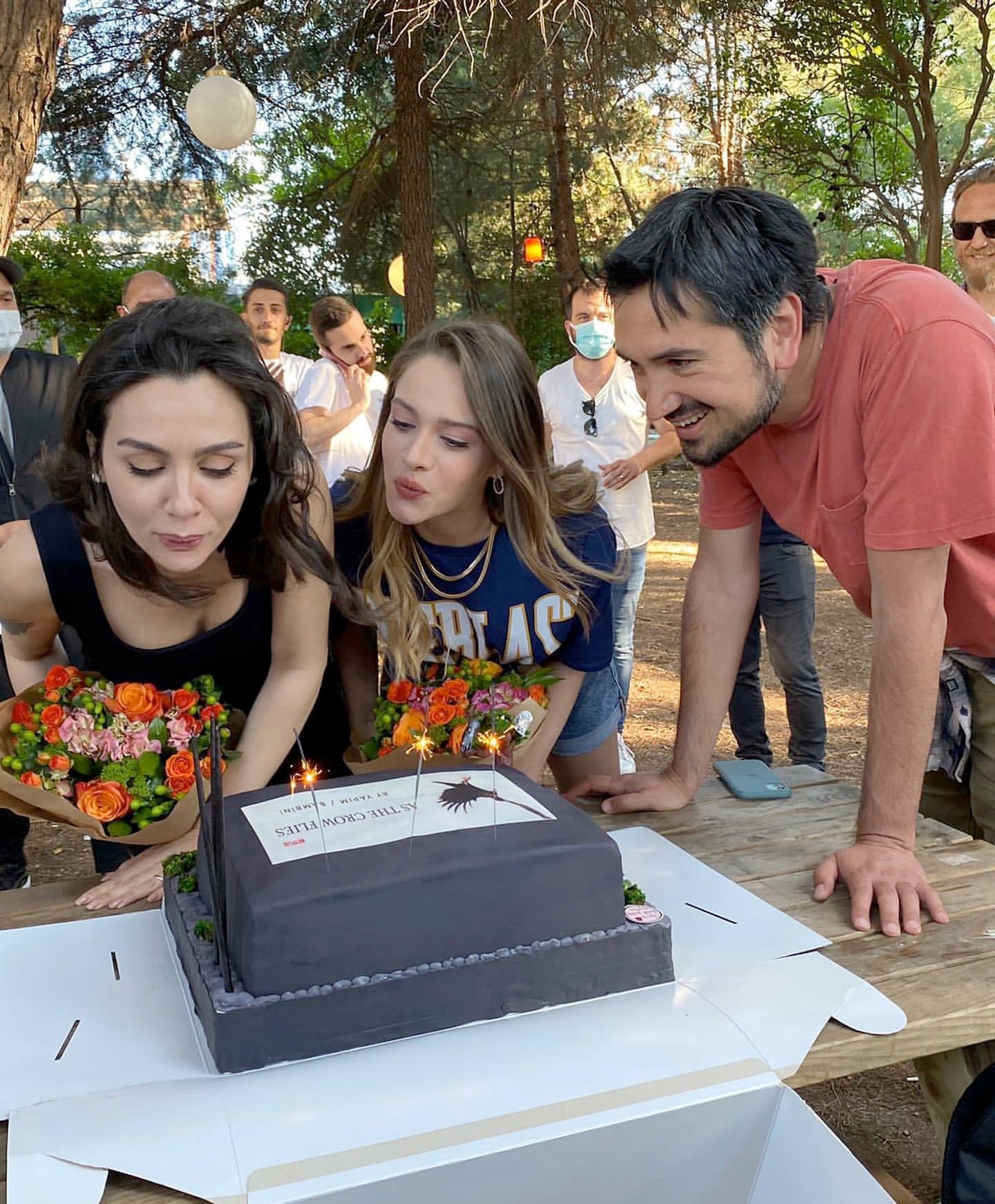 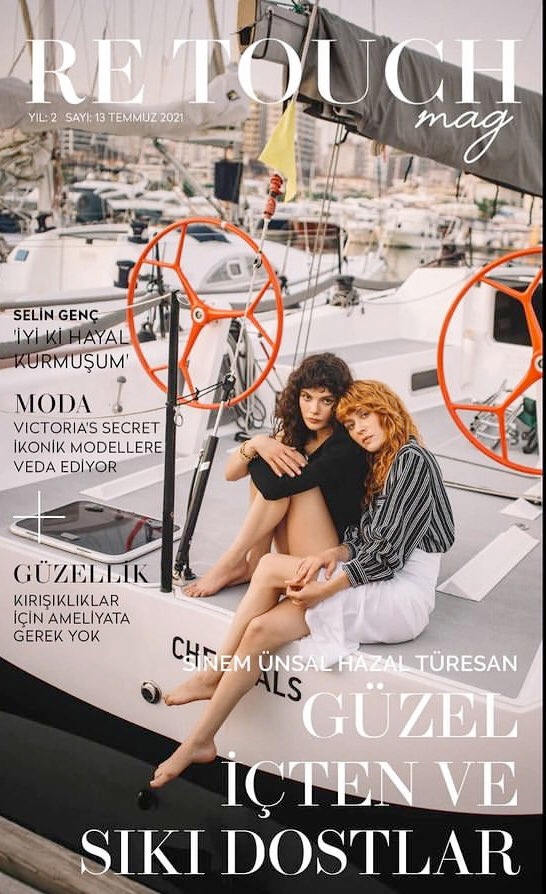 Hazal Kaya congratulated the little son of Ceyda Duvenci and Bulent Sakrak Ali on his birthday. 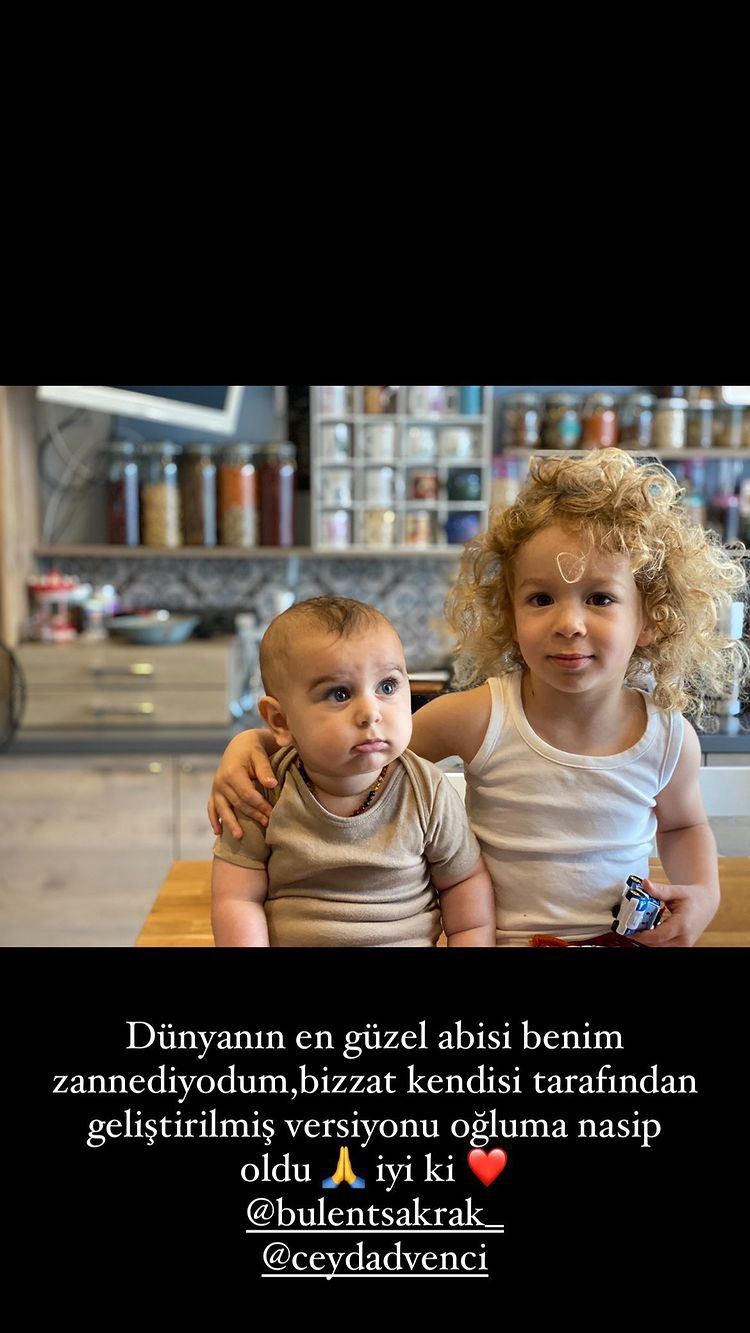 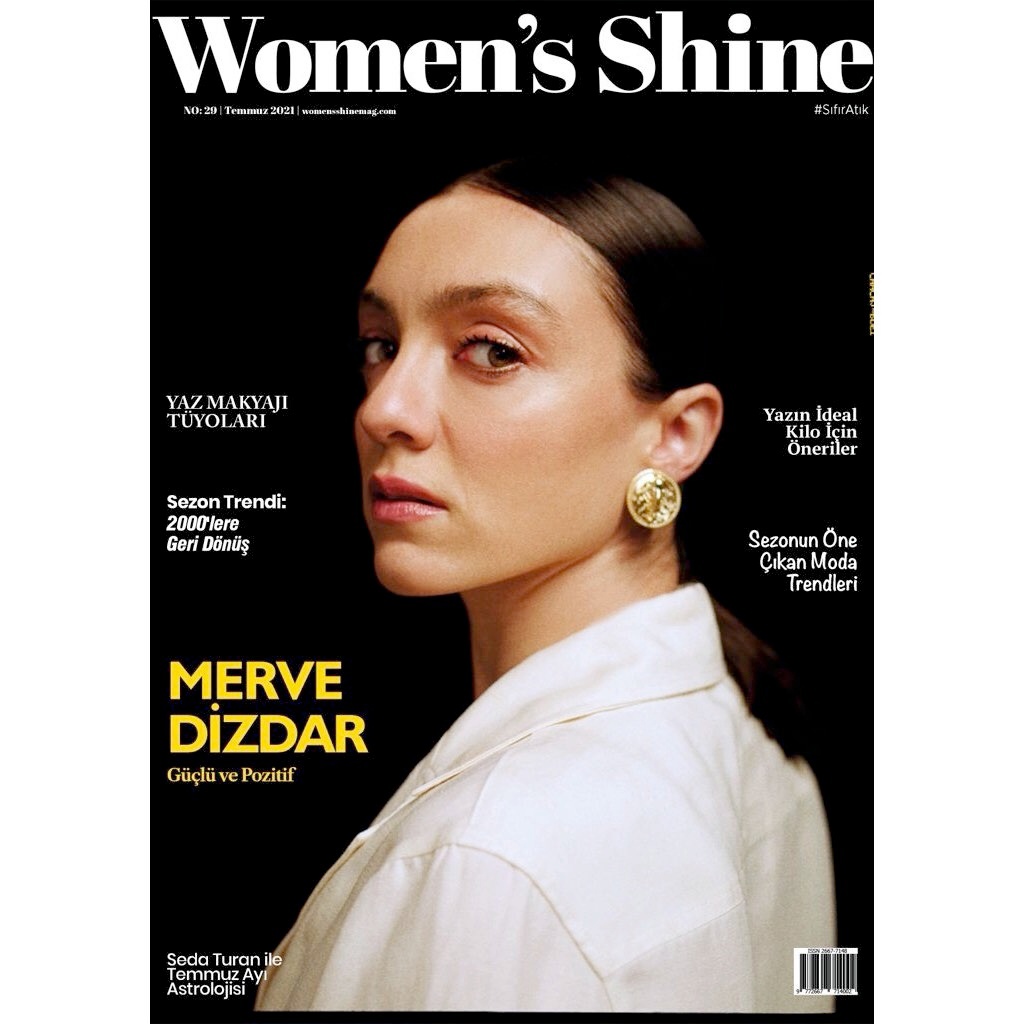 Former employees of Akli Film accuse the producer and the company’s management that their salaries were not paid on time and they cannot receive what Emre Konuk owes them even after the completion of the project Awakening: The Great Seljuks. All the denials in the press that the company officially gave are lies 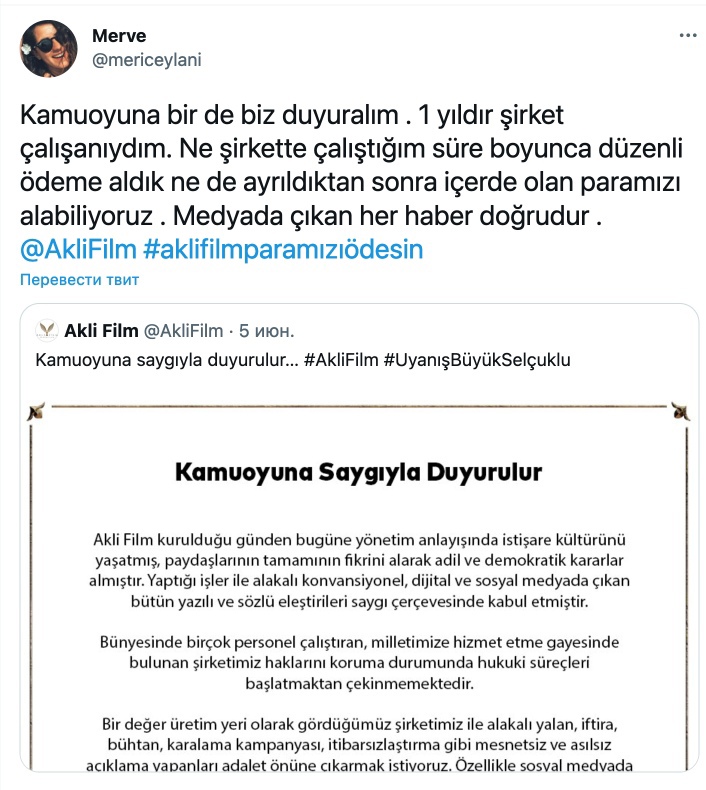 Aslıhan Güner was spotted with her sister Neslihan Güner at the Metropol İstanbul shopping center. According to the actress, she will soon go to Kars to shoot a new series. For the role, she decided to change her image, her character is a very strong woman, she liked the plot, so she agreed. 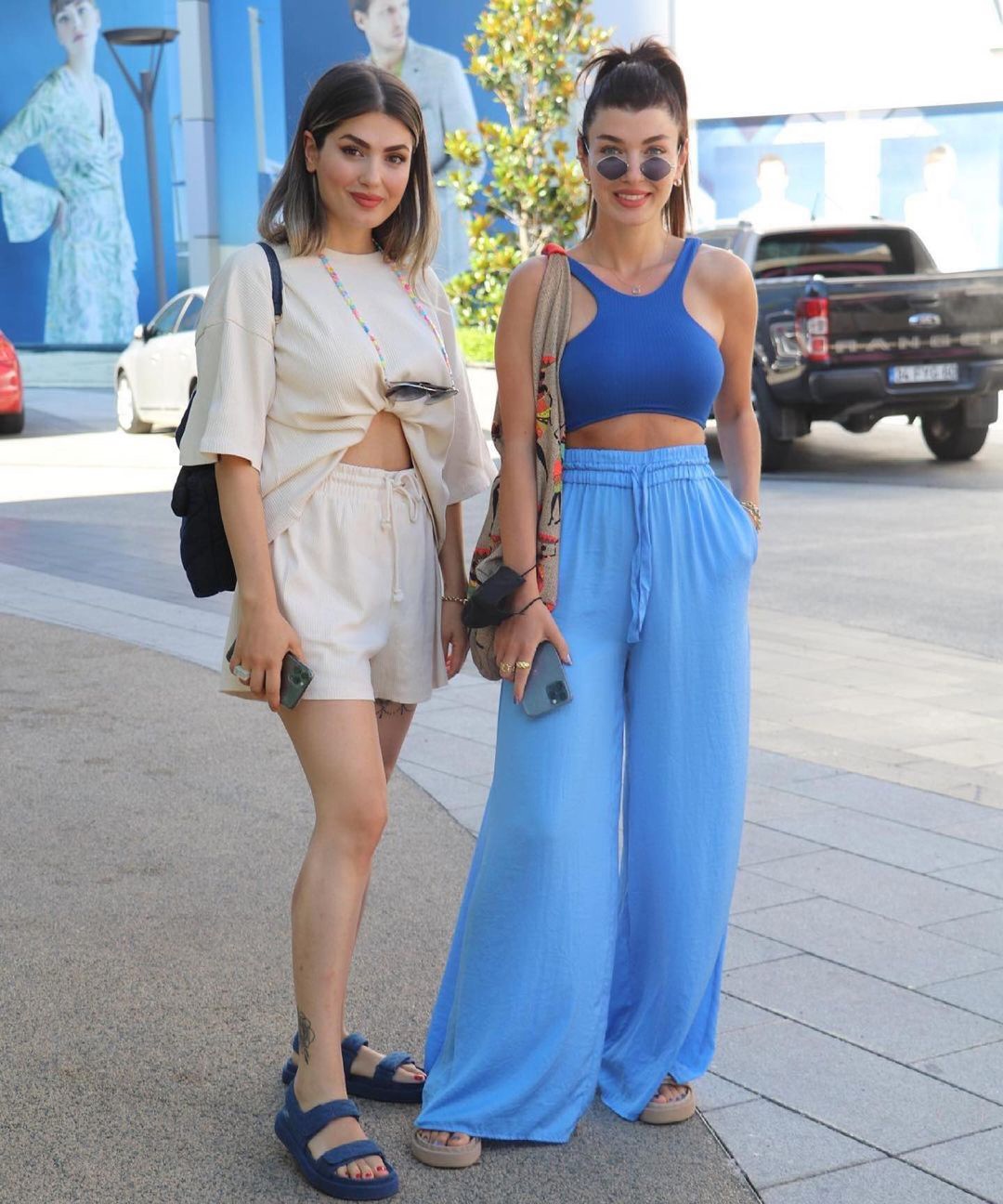 Actress Ayşegül Çınar left the police station after testifying, while her former boyfriend Furkan Çalikoglu was detained. He is accused of armed resistance to police officers, as a result of which several people were injured. 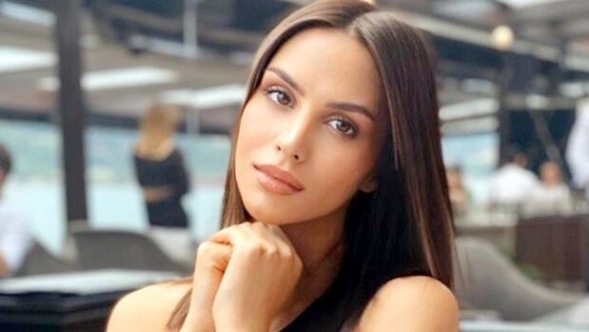 Birsen Altuntas corrected her information. The Turkish remake of The Split series will not be called Scandal, but Breakup / Ayrılık. The creators of the project, MF Yapim, are in talks with Gökçe Bahadır. We remind you that the plot of the series is based on the work of a law office specializing in divorce proceedings 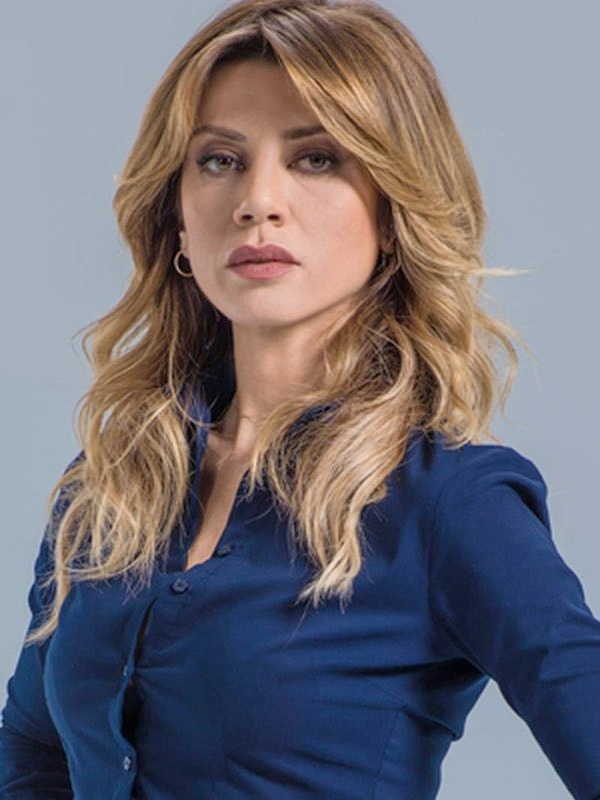 Melisa Dongel, who is in Bodrum with her lover, broke her wrist. She will have to spend the rest of her vacation in a cast. 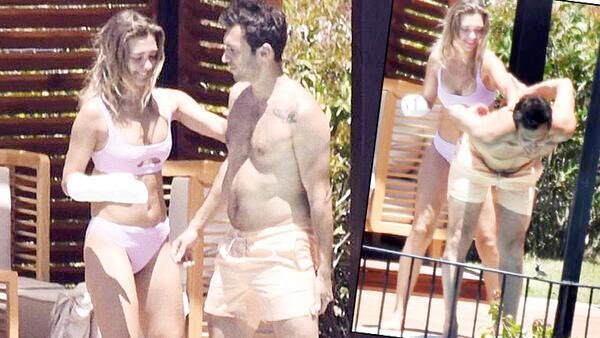 Yasemin Kay Allen received a 314 Turkish lira fine because the car she was in did not pass the mandatory inspection. Yasemin said that the car did not belong to her, but to a friend who was abroad and he did not tell her that she needed to go through a technical inspection. She will do it as soon as possible. 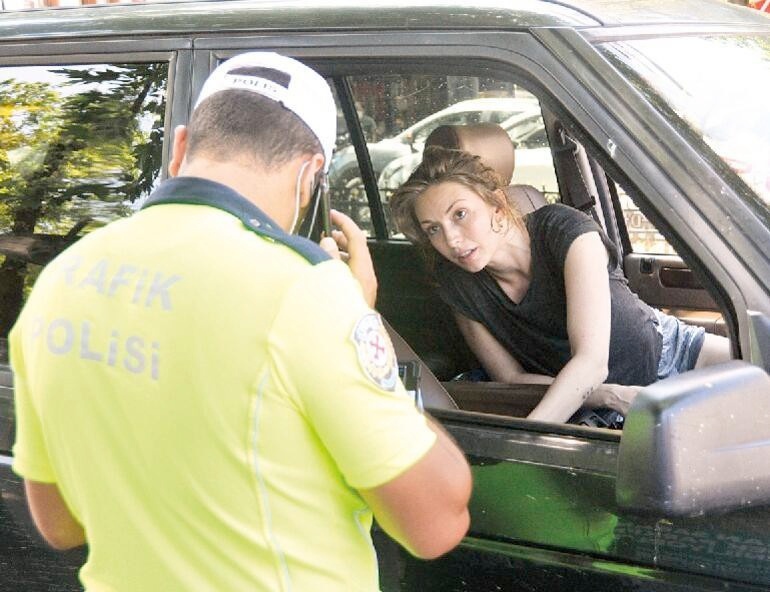 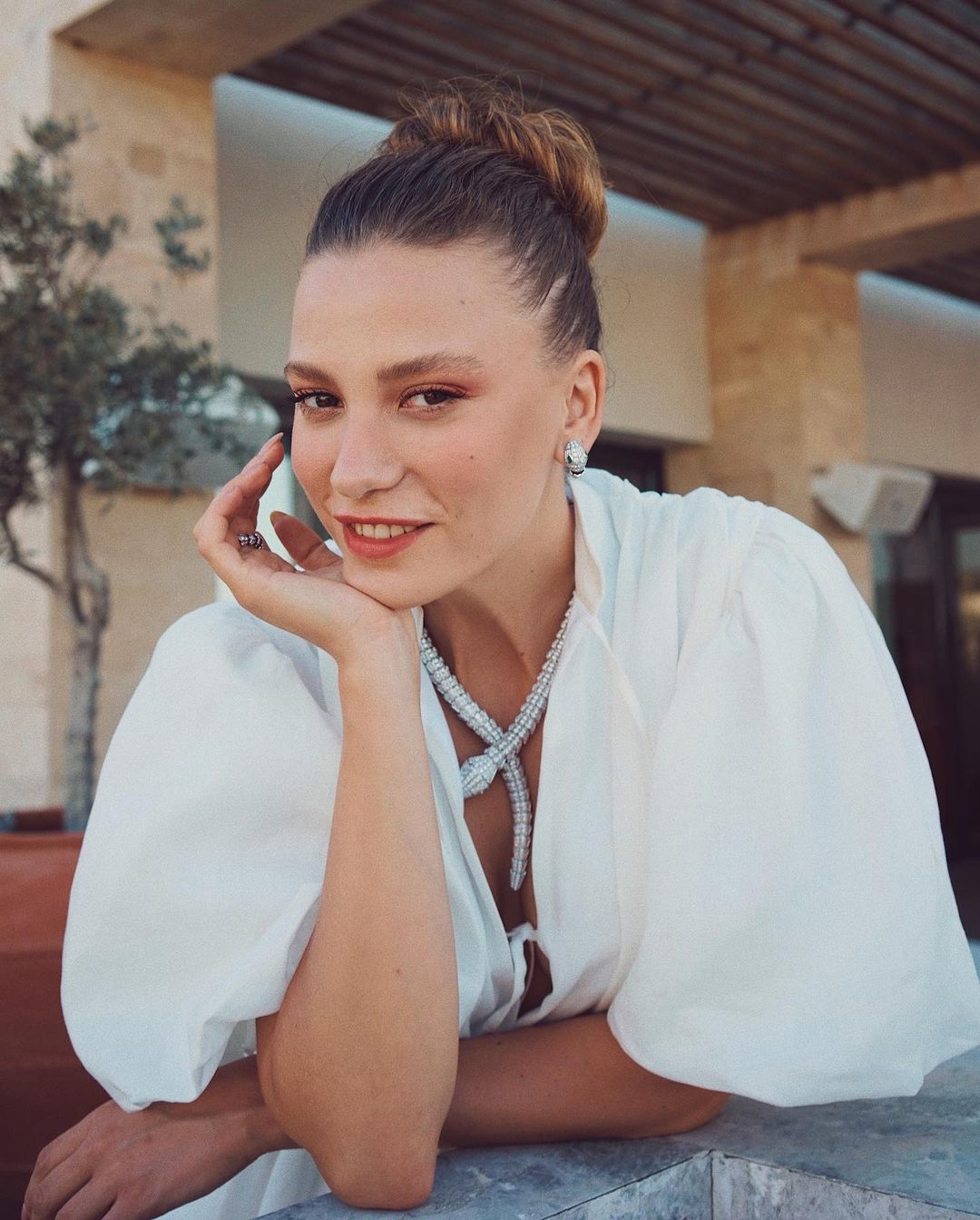 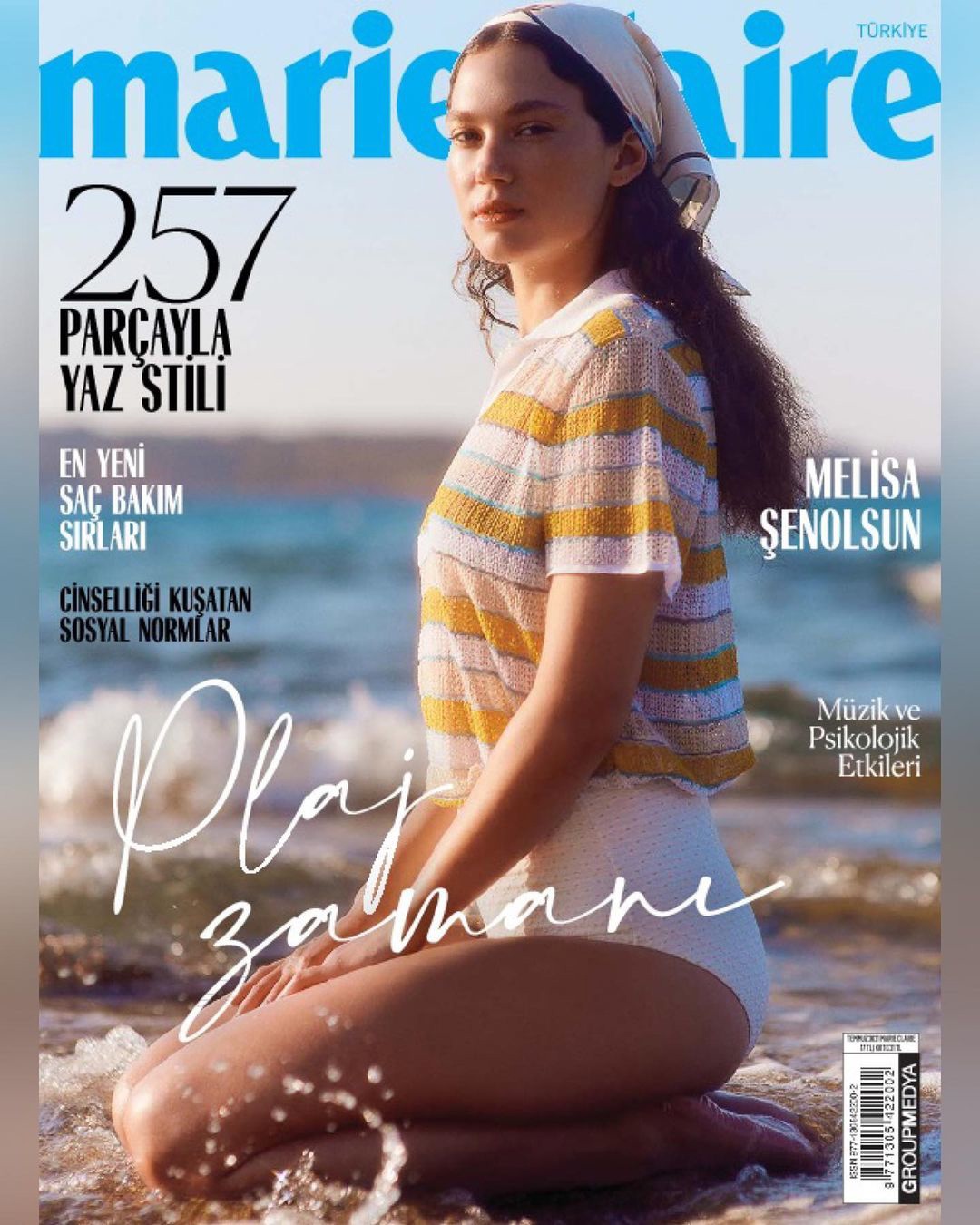 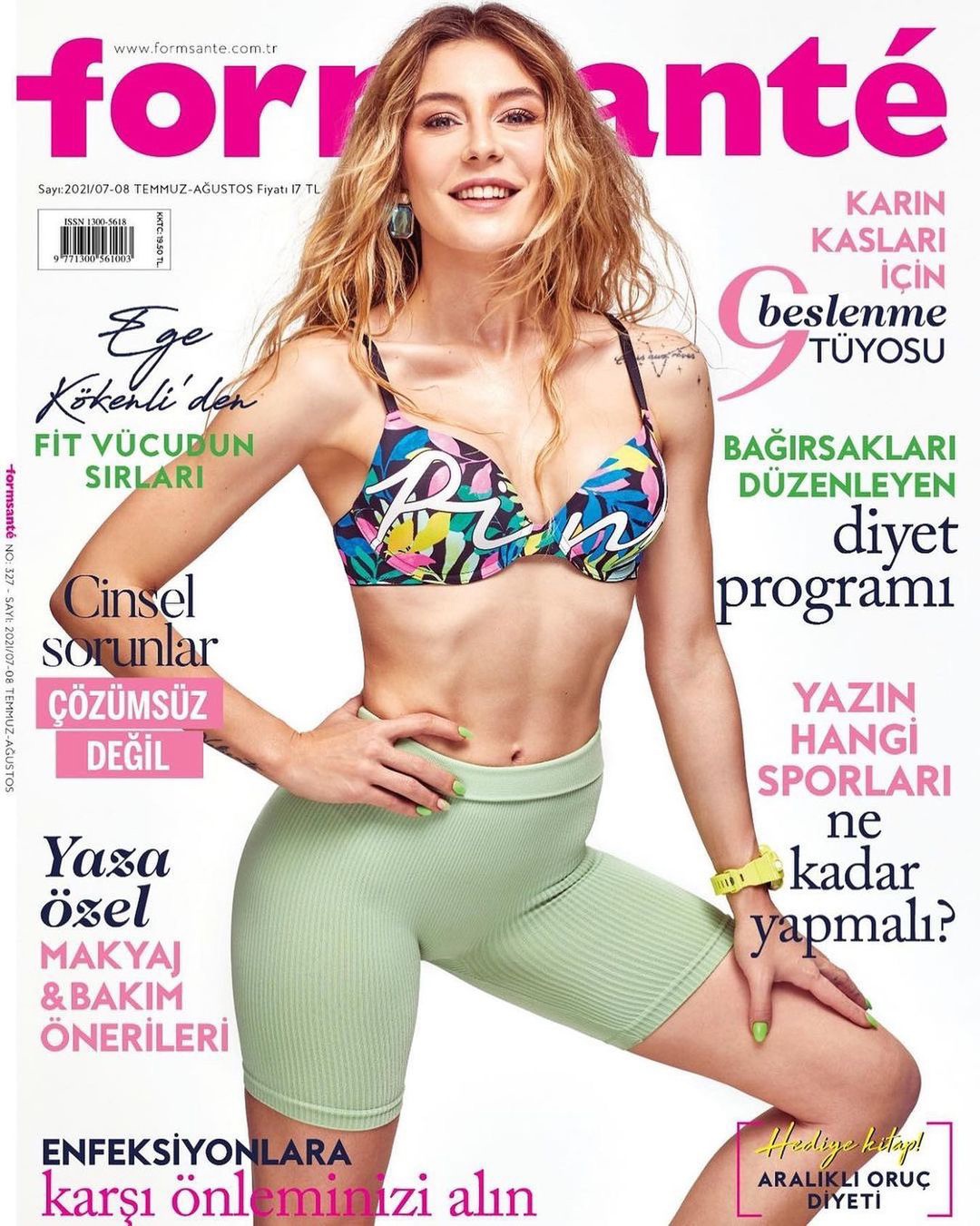 Pinar Deniz on the cover of Based Istanbul magazine 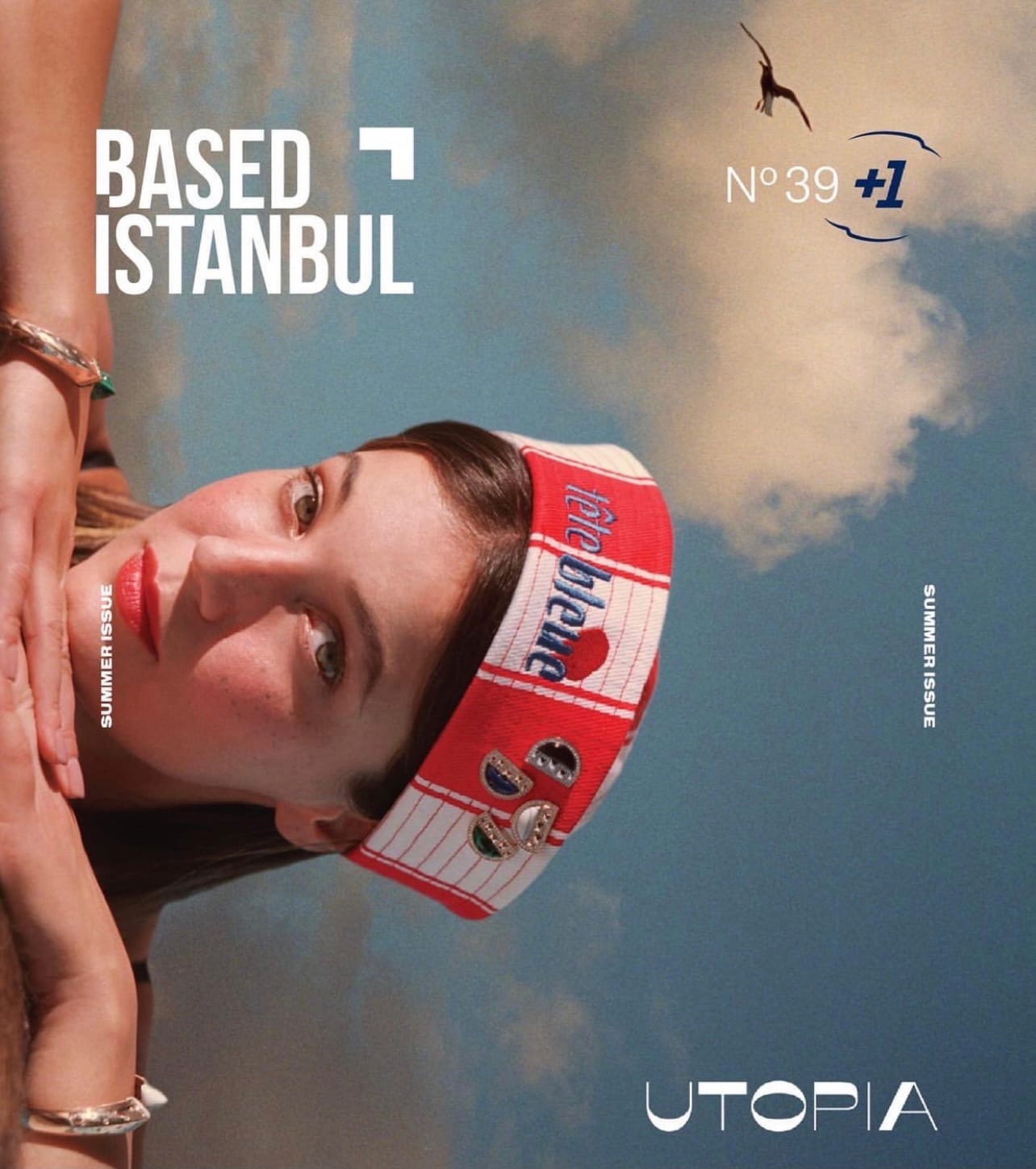 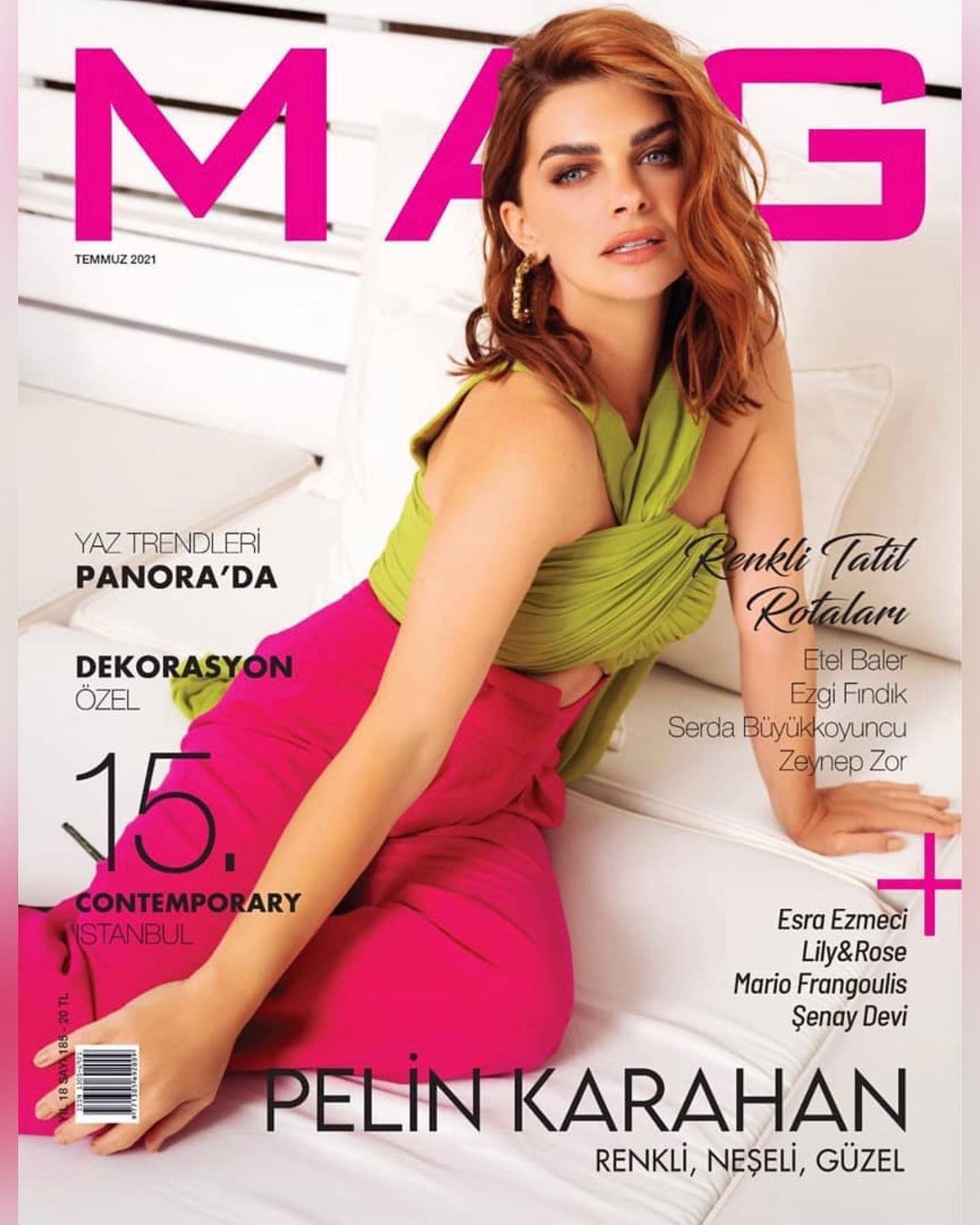 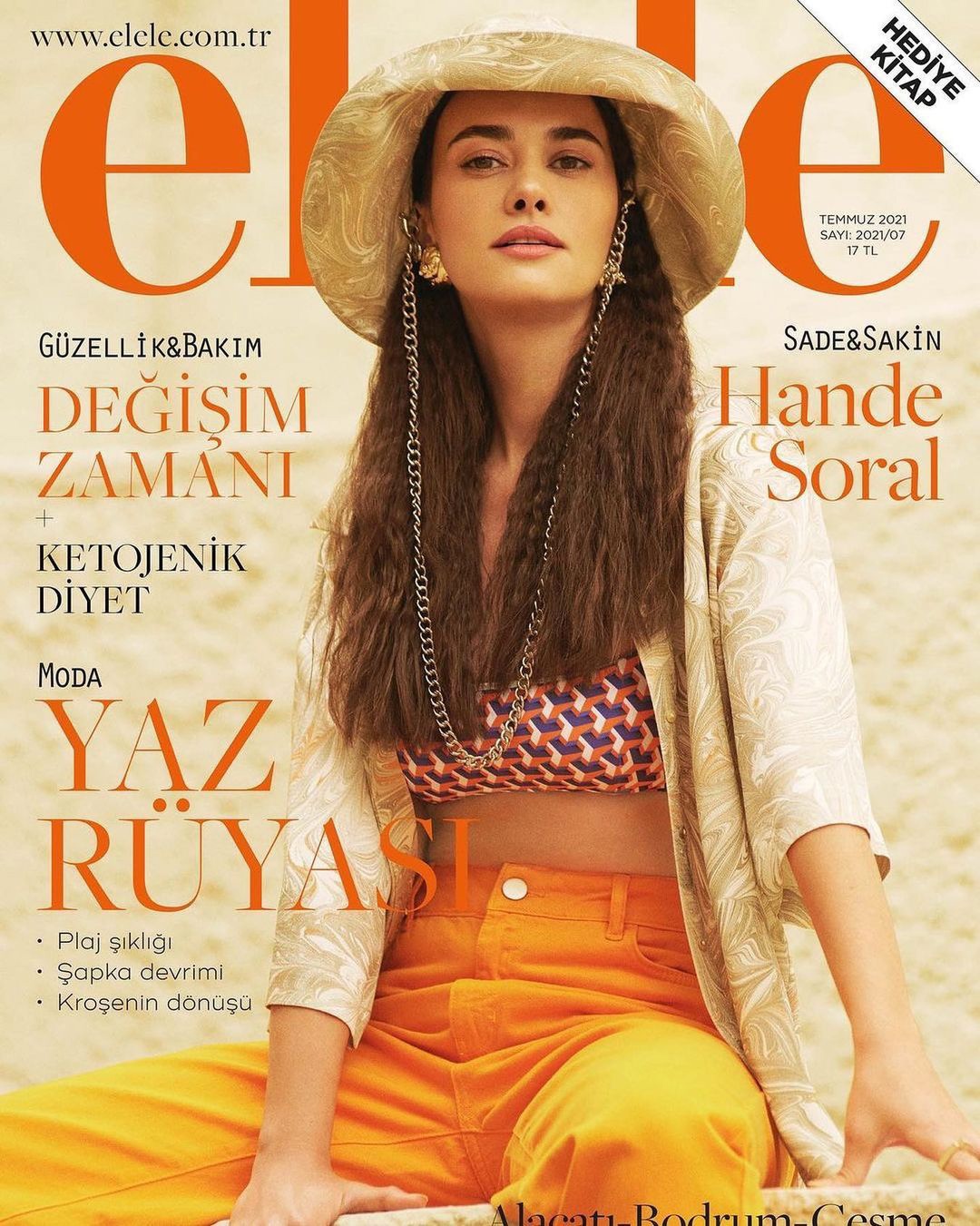 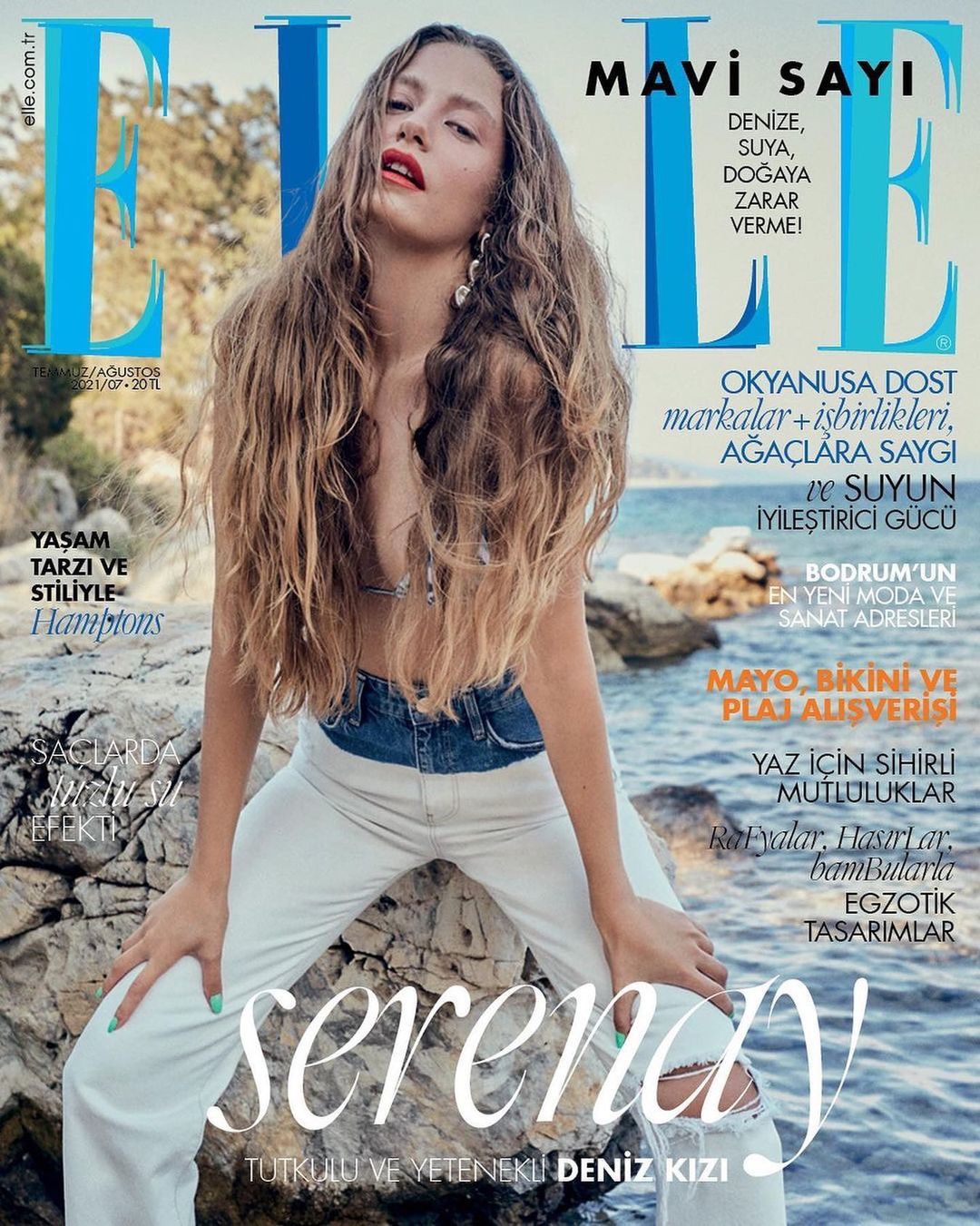 The official account of the publishing house Condé Nast Worldwide informs that you can purchase the issue of GQ magazine with Çağatay Ulusoy as the star of the issue online and also in stores. 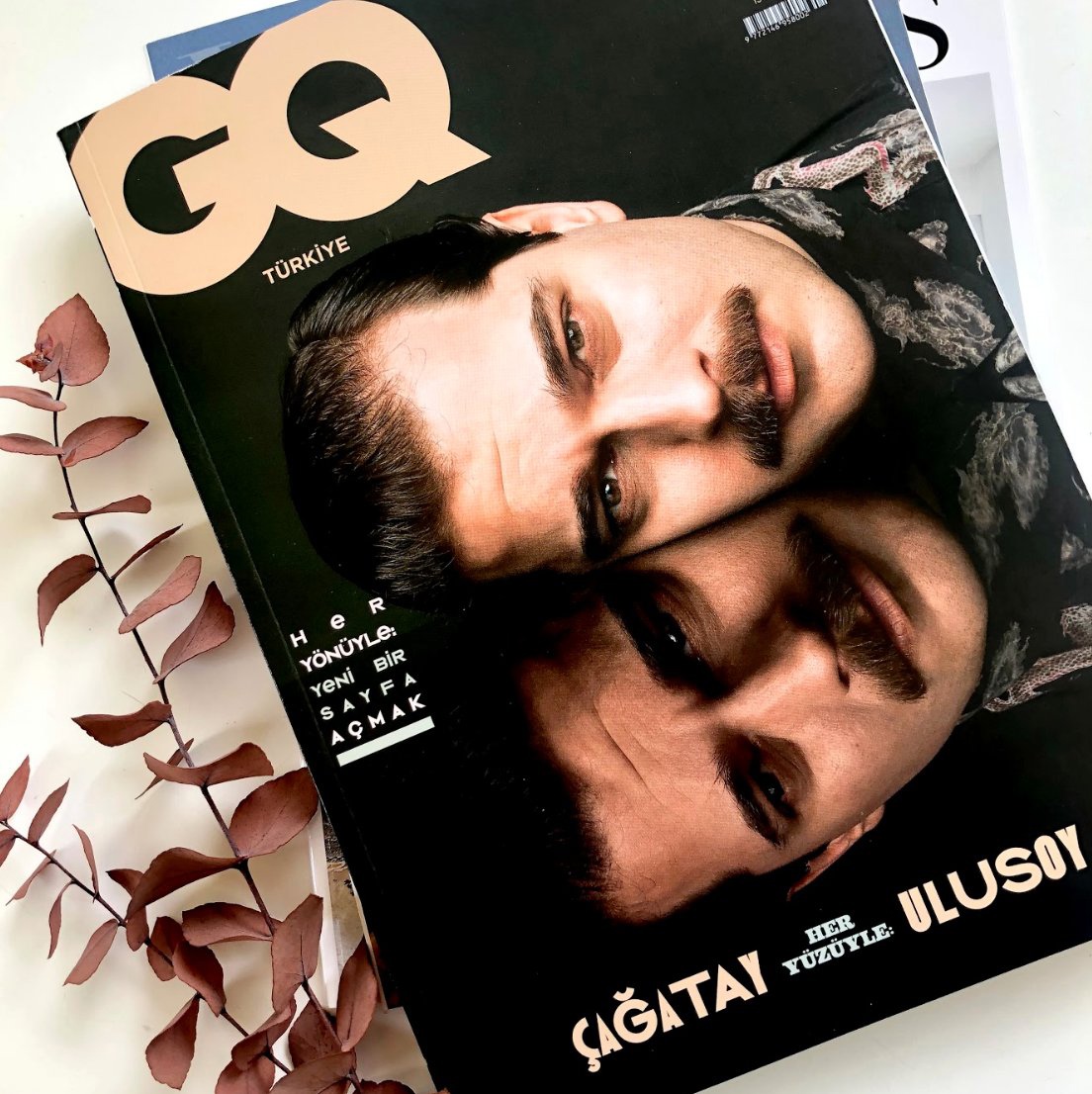 Filming of the series Prisoner / Mahkum has been postponed until November. First, MF Yapım will begin work on the Breakup series 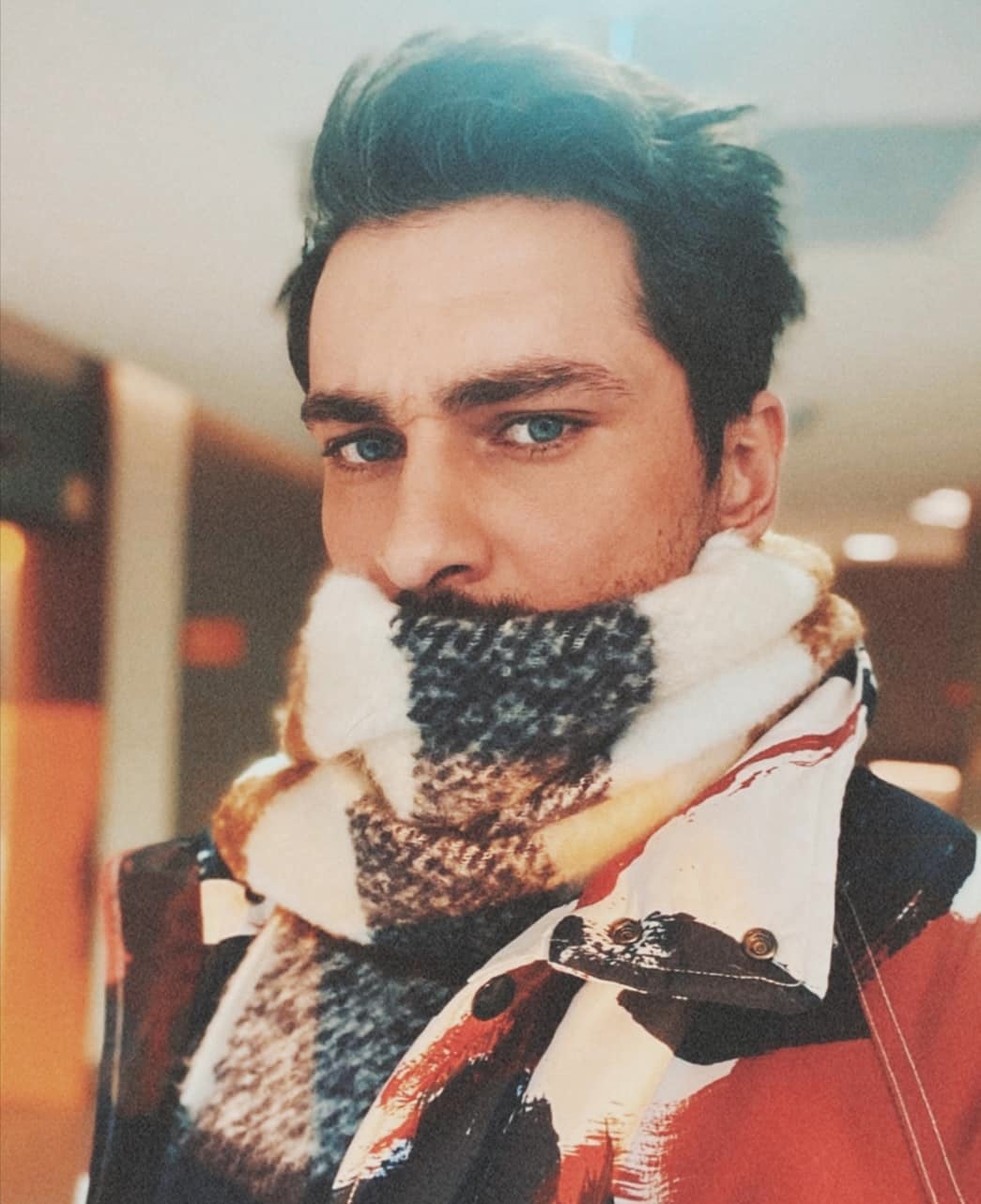 MF Yapım TV company is negotiating with Gökçe Bahadır, who may star in the TV series Scandal. Screenplay by Toprak Karaoglu and Seda Çalışır. Directed by Yusuf Pirhasan. The series is a remake of the popular English TV series The Split. 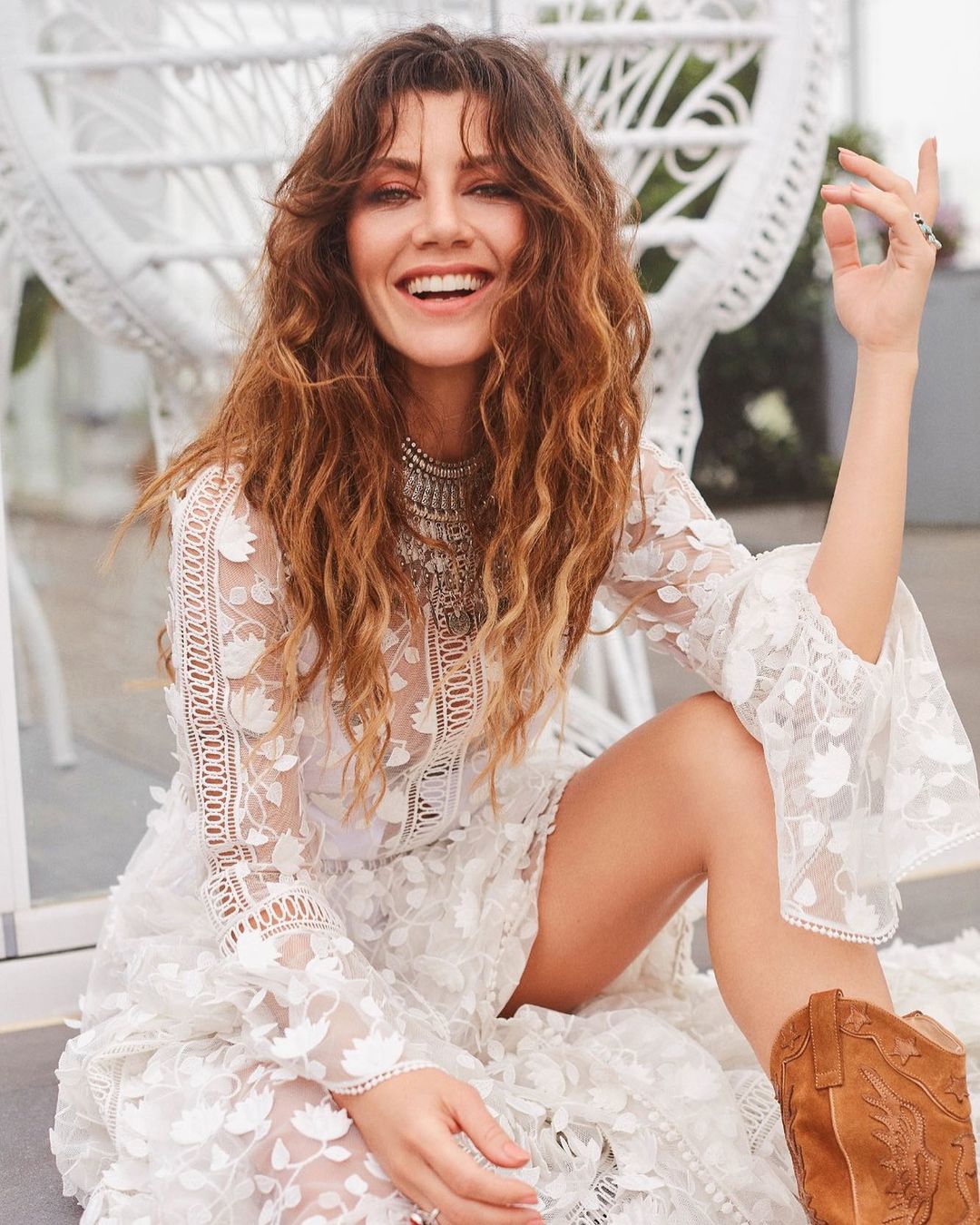 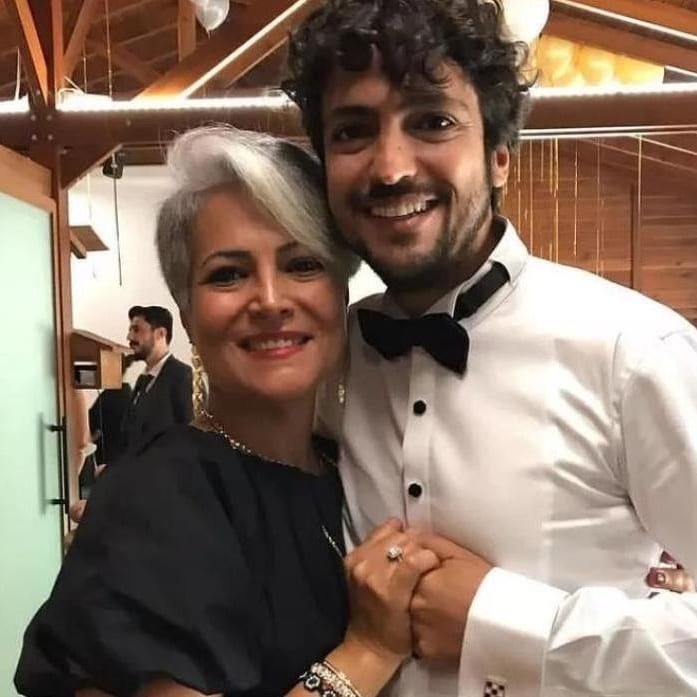 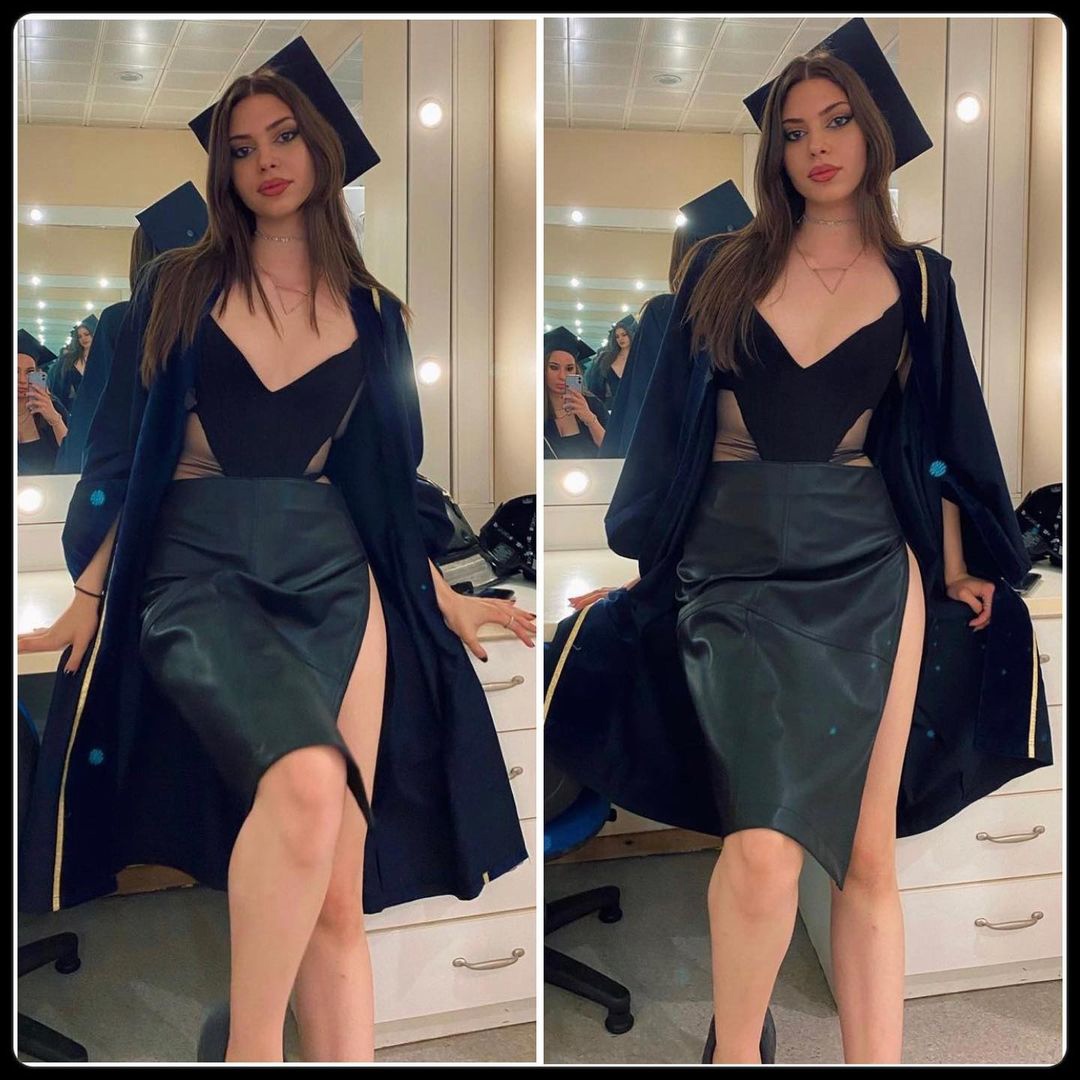 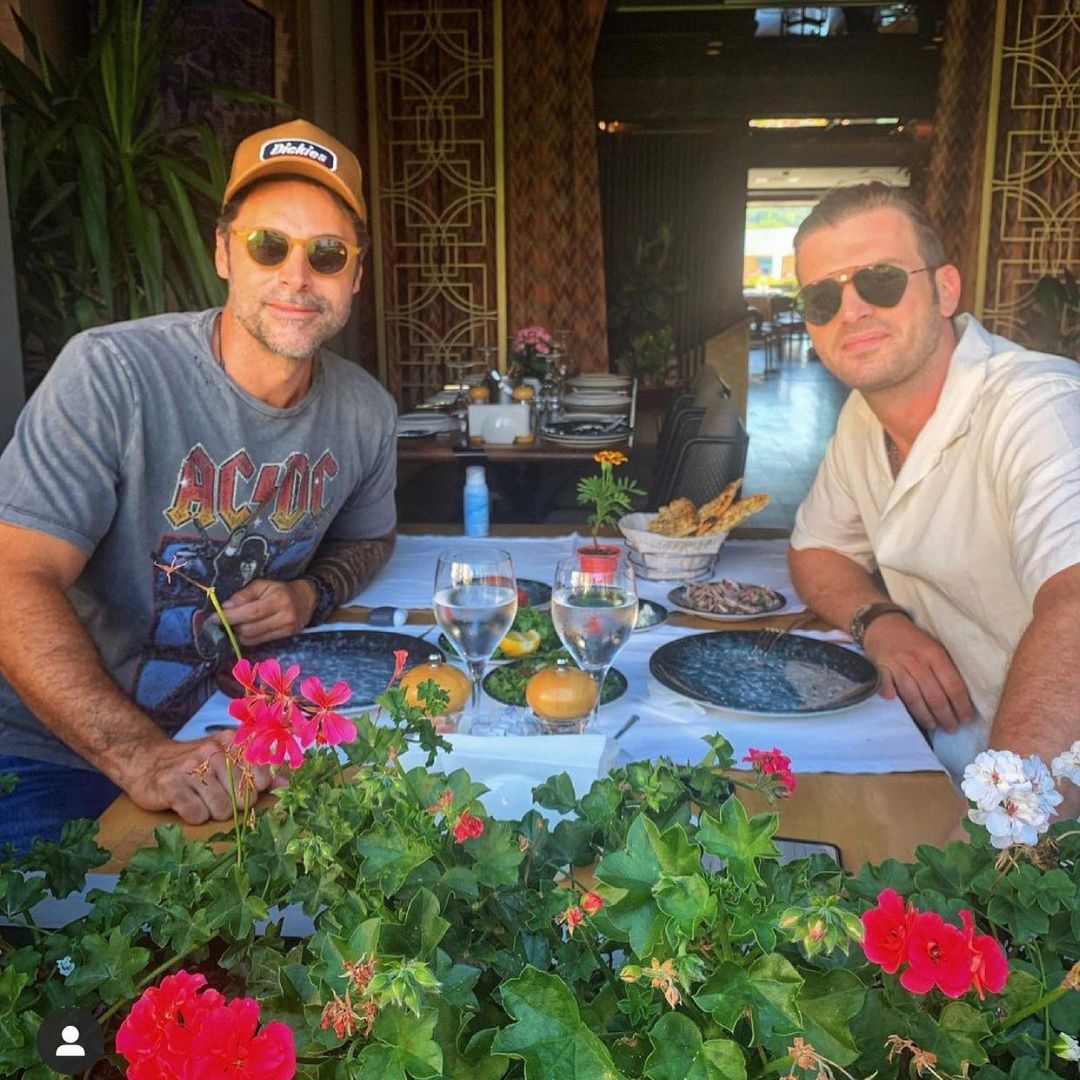 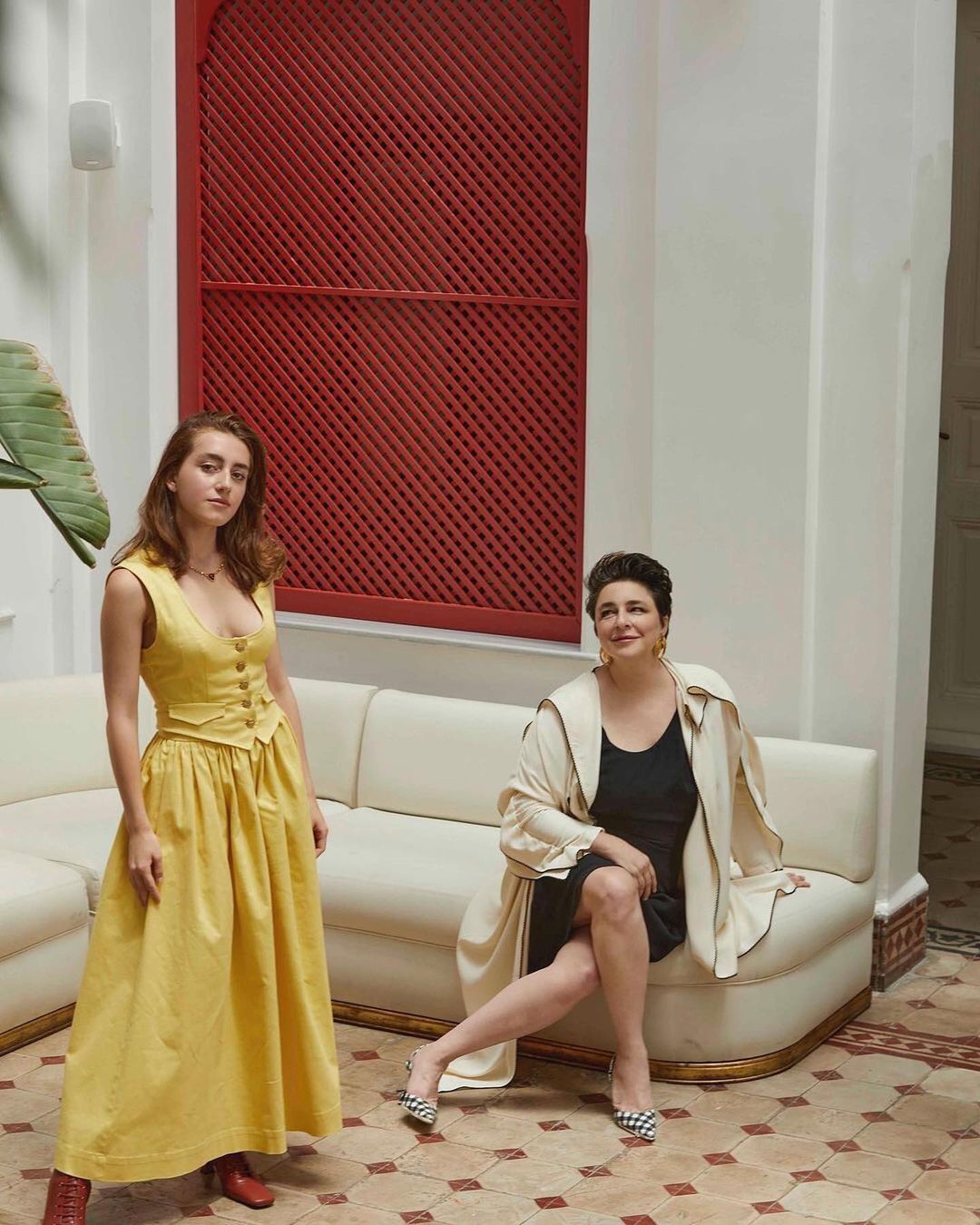 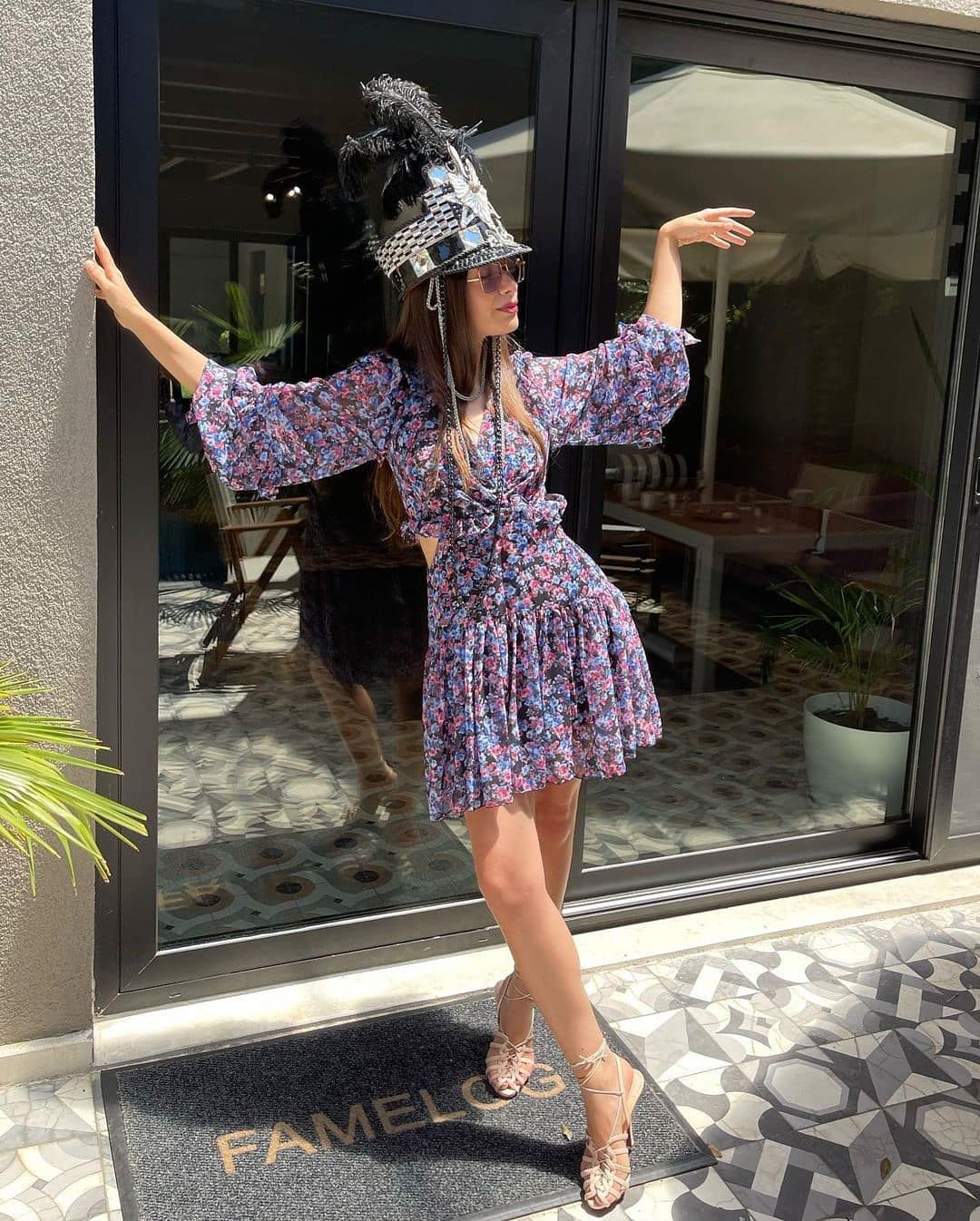 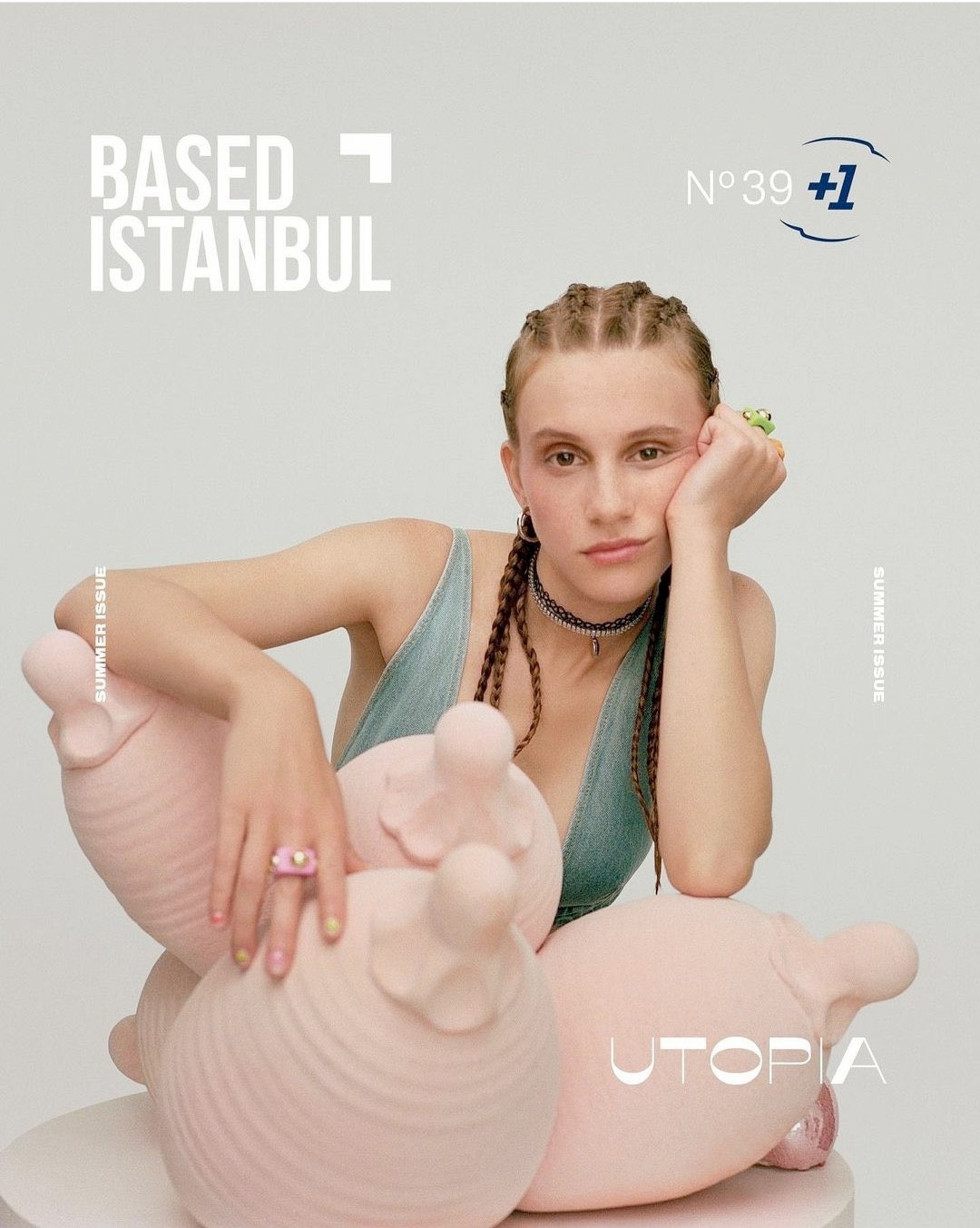 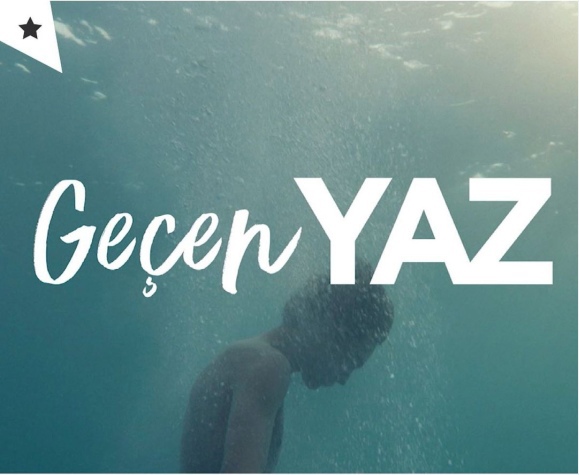 Selin Şekerci on the cover of Based Istanbul magazine 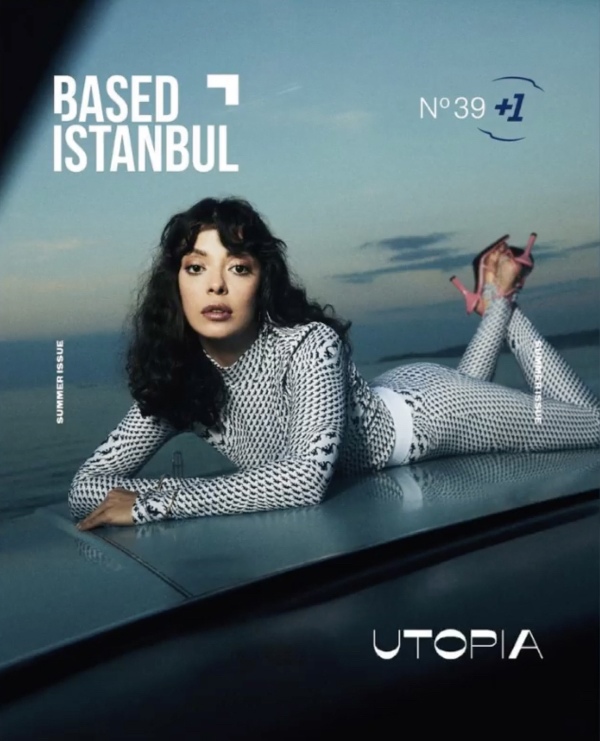 A couple in love, Demet Ozdemir and Oguzhan Koç were spotted in the Zorlu shopping center. According to Demet, her vacation is over, now work begins. When asked when they were planning to get married, the couple was shy, thanked the journalists and quickly ran away from the cameras.